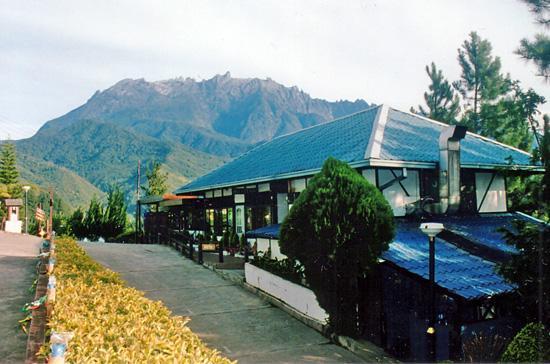 He pointed out that Kundasang and Ranau, which are popular highland destinations were among areas that are still without the service.

"We have to keep abreast of technology, which is fast evolving. People now make online bookings instead of relying on walk-ins.

Masidi was speaking to the press after launching the TM Point Sabah Open Day and UniFi edu and e-biz packages here.

State Telekom general manager Sukkuriya Walid responded positively to the call, and said they plan to do so. He said at present, UniFi services have been expanded to users in Pulau Mabul and Pulau Bum-Bum in Semporna.

They have also met and spoken to the Ranau district officer on the possibility of linking several areas in the district with UniFi but the issue is still at the discussion stage.