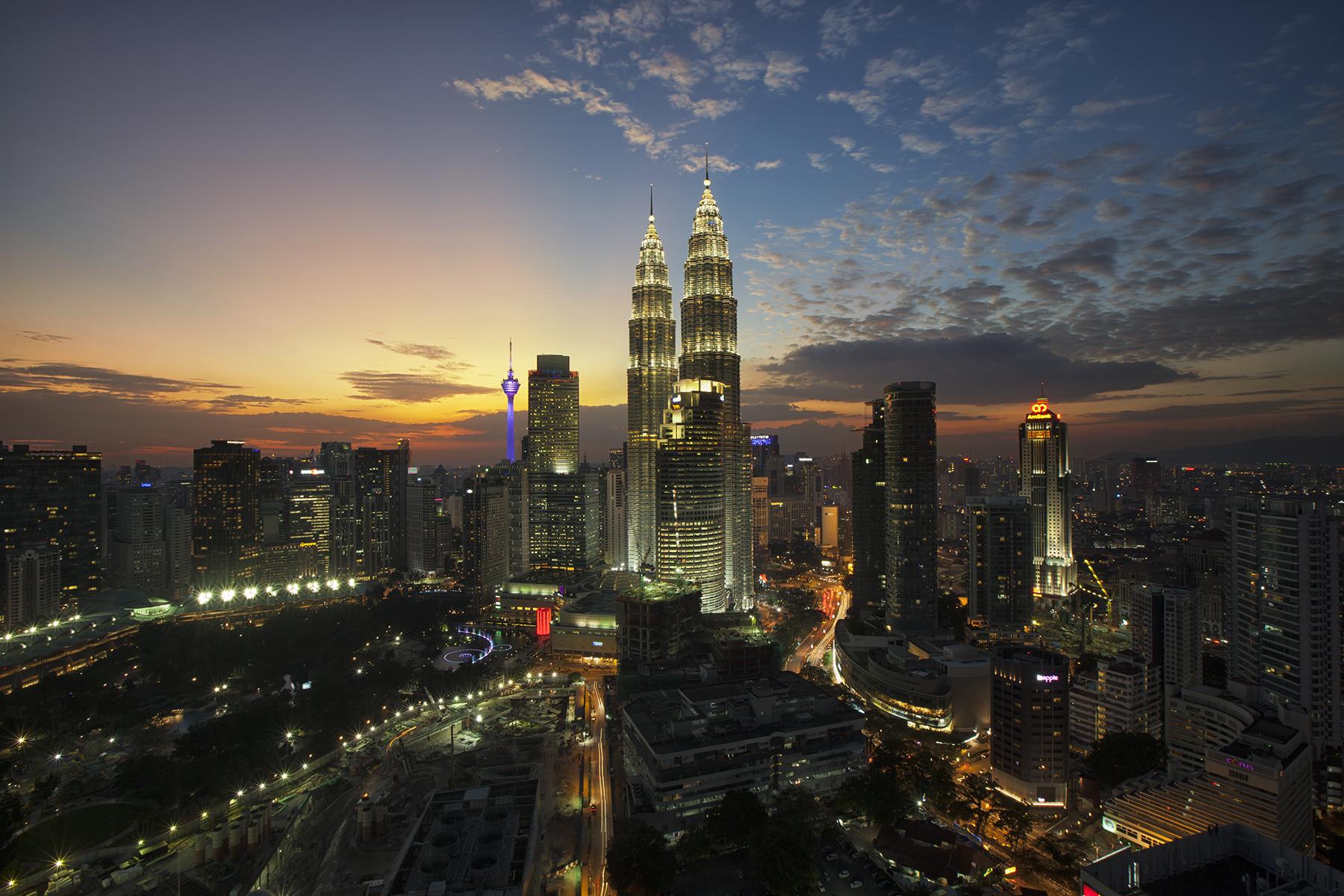 KUCHING: Analysts retained a positive outlook for Malaysia's equity market in 2018 as the recent underperformance of the market is â€˜nothing new' given that the market is just reacting to the upcoming general election.

AmInvestment Bank Bhd (AmInvestment Bank) believed the major underperformance of the local equity market versus its regional and global peers during the final months of 2017, could rightfully be seen in a positive light.

"We believe the market was just doing its job by pricing in a higher market risk premium ahead of the 14th general election (GE14) which will have to be held by August 2018" AmInvestment Bank said.

"The underperformance of a market ahead of a key election where the market resides is nothing new. We do not have to go very far back to find precedents.

"The reversal had happened after the elections.â€

The research firm believed additional market risk premium ahead of the GE14 has more or less been priced into the local equity market, with its relative underperformance in the final months of 2017 as mentioned.

AmInvestment Bank believed investors should not overlook a slew of positive factors that should take the local equity market higher.

These included a mild and gradual rate hike cycle in developed economies, a strengthening ringgit backed by firming crude oil prices and Bank Negara Malaysia which has turned a little more hawkish and a robust Malaysian economy, with a gross domestic product (GDP) growth of 5.9 percent in 2018 based on the research firm's projection, from 5.5 percent in 2017.

"One may still argue that upside to the Malaysia equity market is capped by its structurally rich valuations" AmInvestment Bank said.

However, the research firm believed a cyclical upturn in corporate earnings, as reflected in an 8.2 percent growth in FBM KLCI earnings in 2018F (on the heels of a 3.8 percent growth in 2017F), should help bring down FBM KLCI's valuations, making the market more palatable to investors.

"This is at a one-fold multiple premium to the five-year historical average of about 16.5-fold, which we believe is justifiable based on the cyclical upturn in corporate earnings" it said.