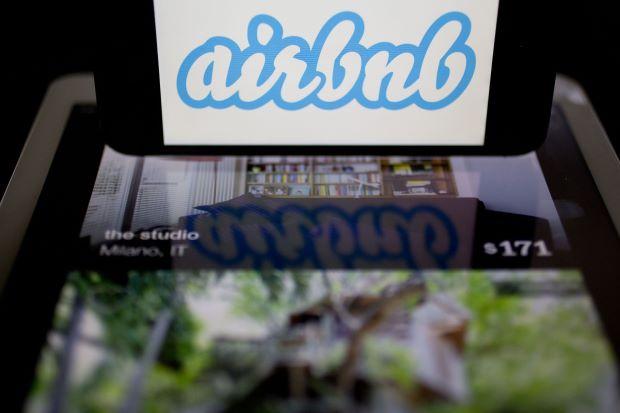 
The Singapore government, which has charged two men with unauthorised short-term letting of apartments, said on Friday it plans to seek public feedback soon on a regulatory framework for allowing such accommodation.

The move comes as strict rules on short-term property rentals in the city-state, a keen early adopter of the sharing economy, have invited some complaints, as it seeks a balance between encouraging new disruptive industries and keeping them in line.

While there's a place for short-term letting, the government will review and consider safeguards to ensure it does not negatively affect the â€amenityâ€ of residential estates, the Urban Redevelopment Authority (URA) said.

A coming public consultation will seek feedback on a framework for allowing short-term accommodation in private homes, the URA said in response to Reuters' questions.

They were charged under the Planning Act for renting out condominium units for less than six months without permission from the URA. If found guilty, the two are liable to a fine of up to S$200,000 (US$148,150) per offence.

The rentals were arranged through Airbnb, which was not referred to in court documents.

Airbnb says it has 8,700 listings in the city-state.

Singapore has high population density, and its limited land area means a majority of the 5.6 million people live in apartments.

The URA said part of the public consultation â€will involve working with key stakeholders such as representatives of home-sharing platforms, resident groups and other accommodation providers to ensure that the framework is robust and addresses the concerns of all parties, including residents and industry stakeholders.â€

The planning agency said it investigated 985 cases of unauthorised short-term accommodation in private homes in 2015 and 2016, and about 750 cases in 2017's first 11 months.

In most cases, the agency said it secured compliance from owners to cease unauthorised use of the properties.

Airbnb, founded in 2008 in San Francisco, matches people wishing to rent out all or part of their homes to temporary guests.

The firm has clashed with hoteliers and authorities in cities including New York, Amsterdam, Berlin and Paris, which in some cases are limiting short-term rentals. Critics accuse Airbnb of exacerbating housing shortages and driving out lower-income residents.

In a statement on Friday, Airbnb said Singapore's current regulatory framework â€is untenable and does not reflect how Singaporeans travel or use their home todayâ€.

Private homes in Singapore are subject to a minimum stay of three consecutive months, under rules revised earlier this year, and cannot accommodate transient occupants.

The URA said those needing accommodation of less than three months can consider hotels and serviced apartments.