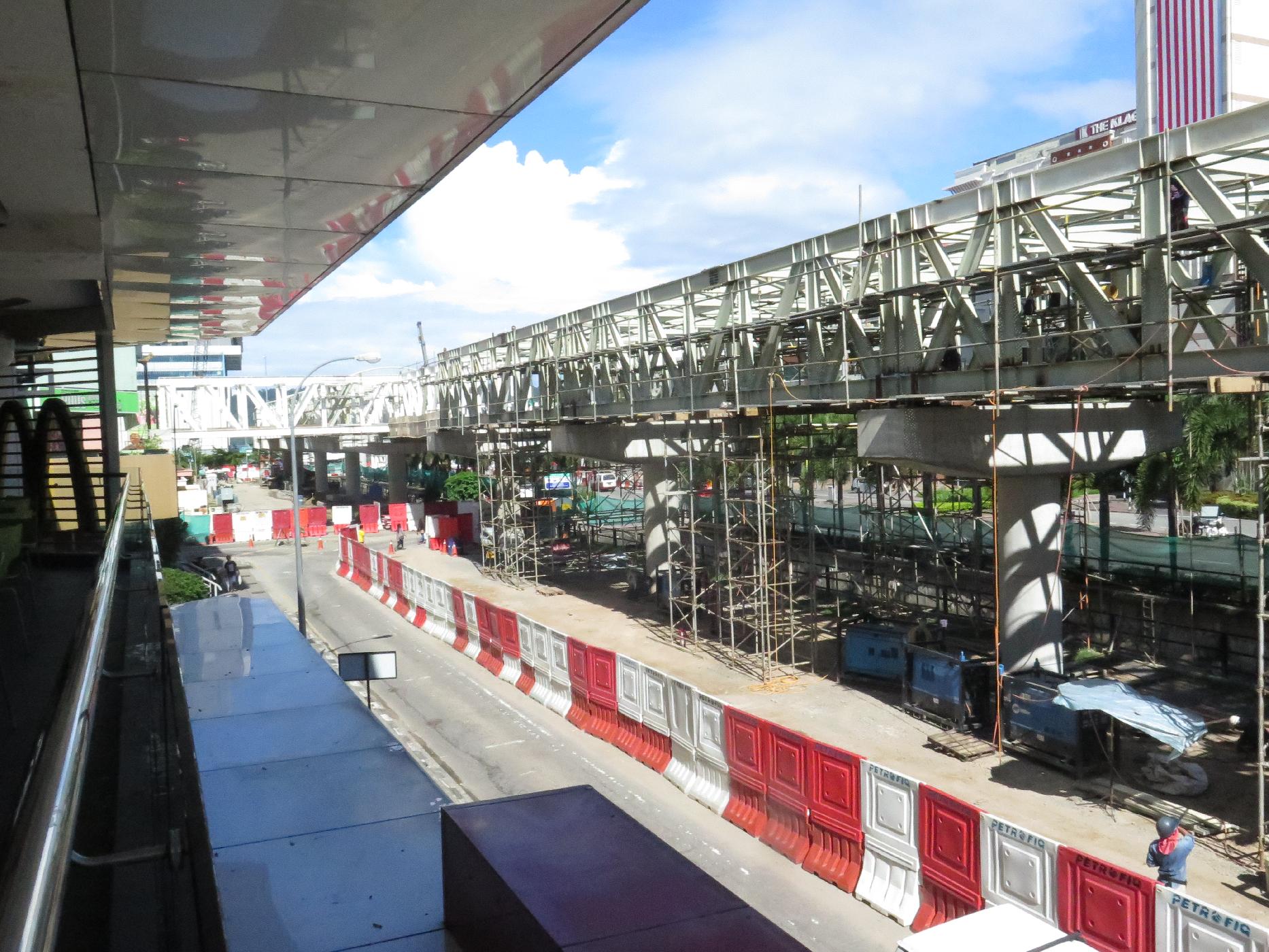 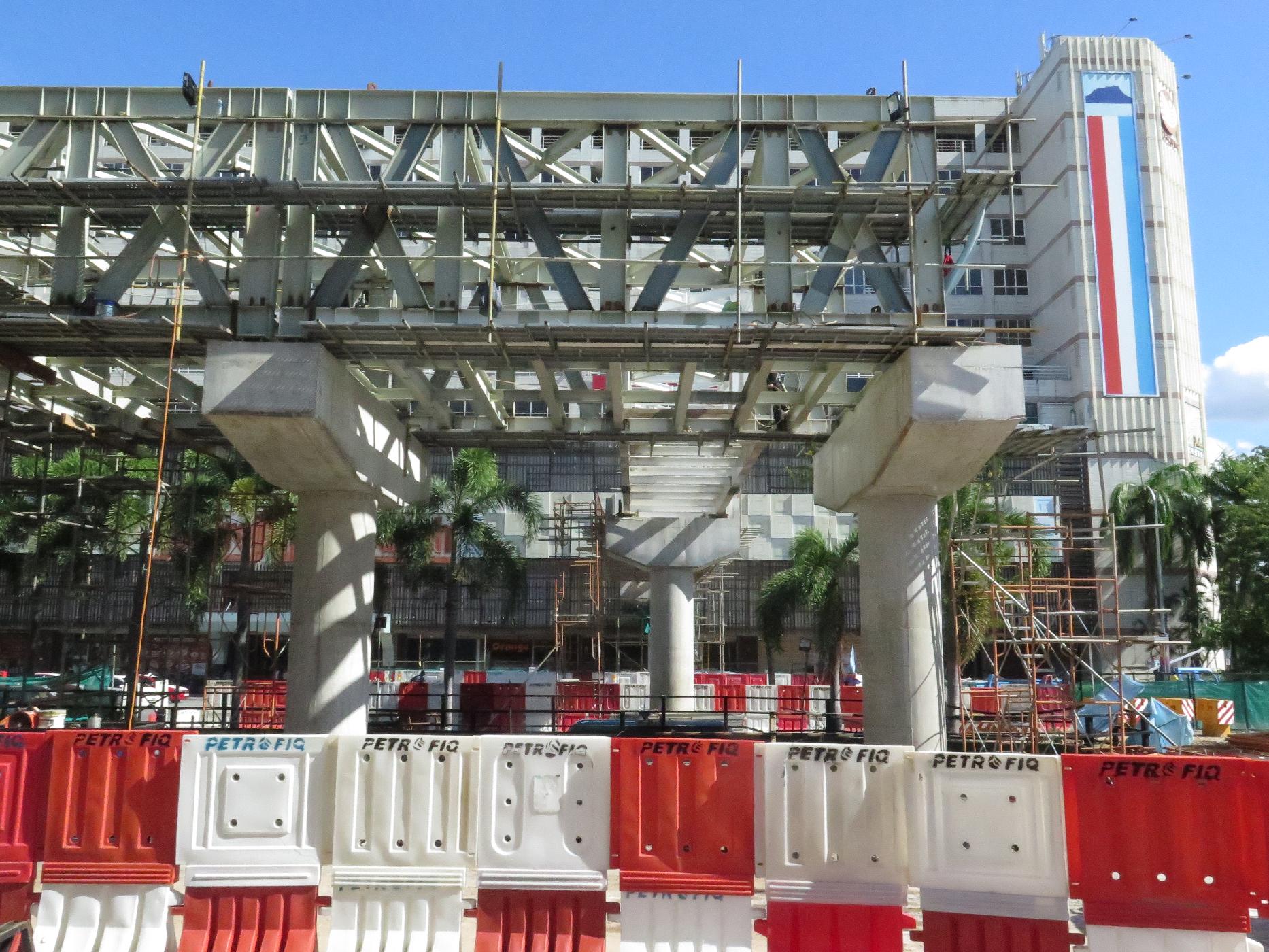 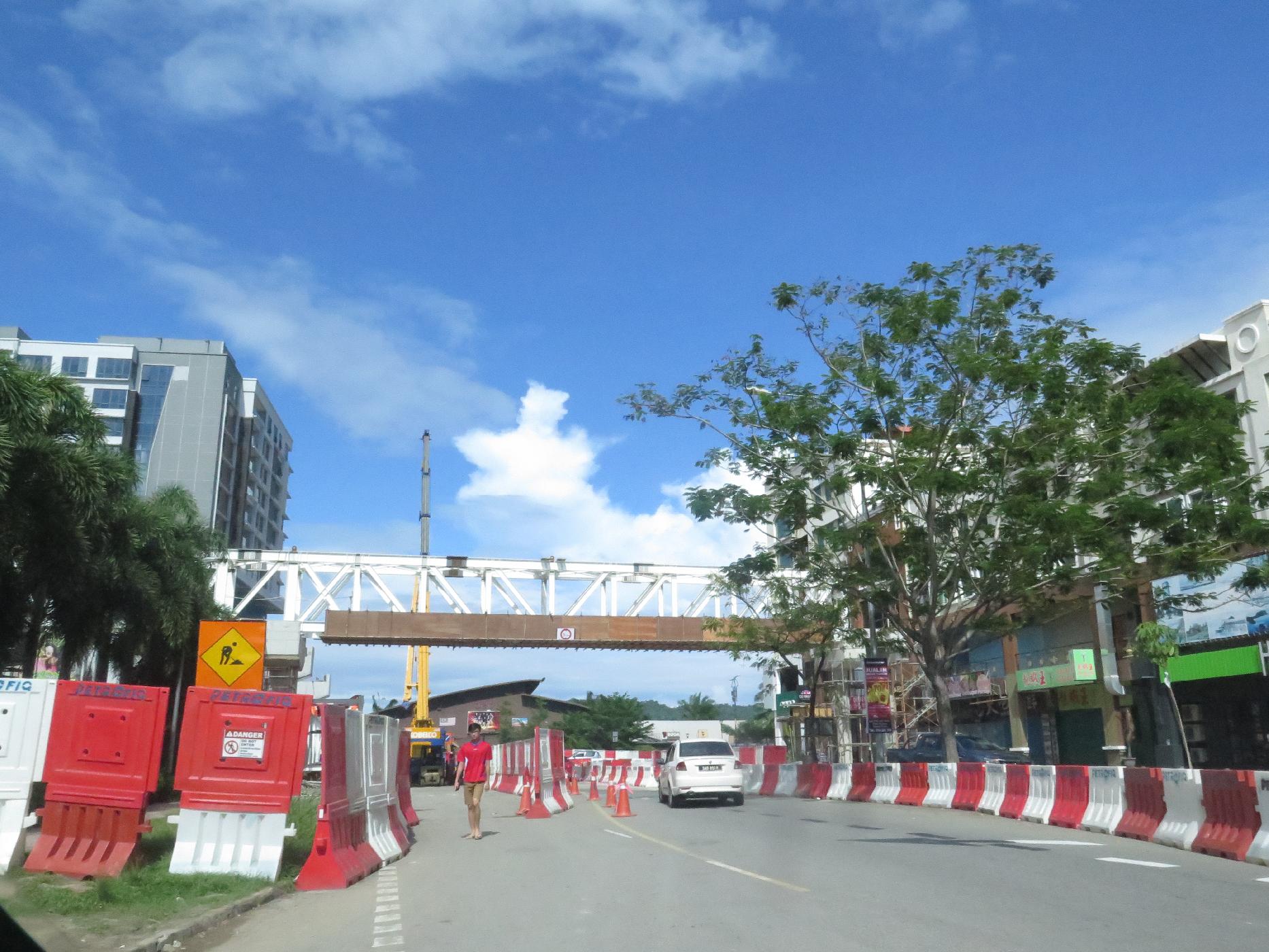 City Hall is in the process of erecting Sabah's latest feature, a sky bridge over Jalan Coastal, as part of its traffic and urban transport master plan for the central business district.

The bridge is set to connect Asia City and Oceanus Waterfront Mall with links to Centre Point Sabah and Warisan Square, creating a sense of convenience for pedestrians in the near future.

According to the Director of City Planning Department, Stanley Chong, he disclosed that this is just phase 1 of the development. He added that the sky bridge may be extended across the city.

"It will be air-conditioned and it'll be somewhat (almost) similar to that of the Pavillion - KLCC bridge in West Malaysia," he said.

He also added that DBKK will patrol and monitor the bridge to avoid any substance use disorders that may occur along the bridge link.

In line with the increase in tourist arrivals to Kota Kinabalu, the sky bridge will enhance the safety of the tourists and enable them to explore the local delicacies and souvenirs in Asia City before taking a short and safe walk to Oceanus Waterfront Mall.

The plan also includes the refurbishment of the road and drains along Jalan Tun Fuad Stephens, between the Centre Point Sabah and Wawasan Plaza roundabouts, as well as a traffic signal installed in place of the former roundabout.