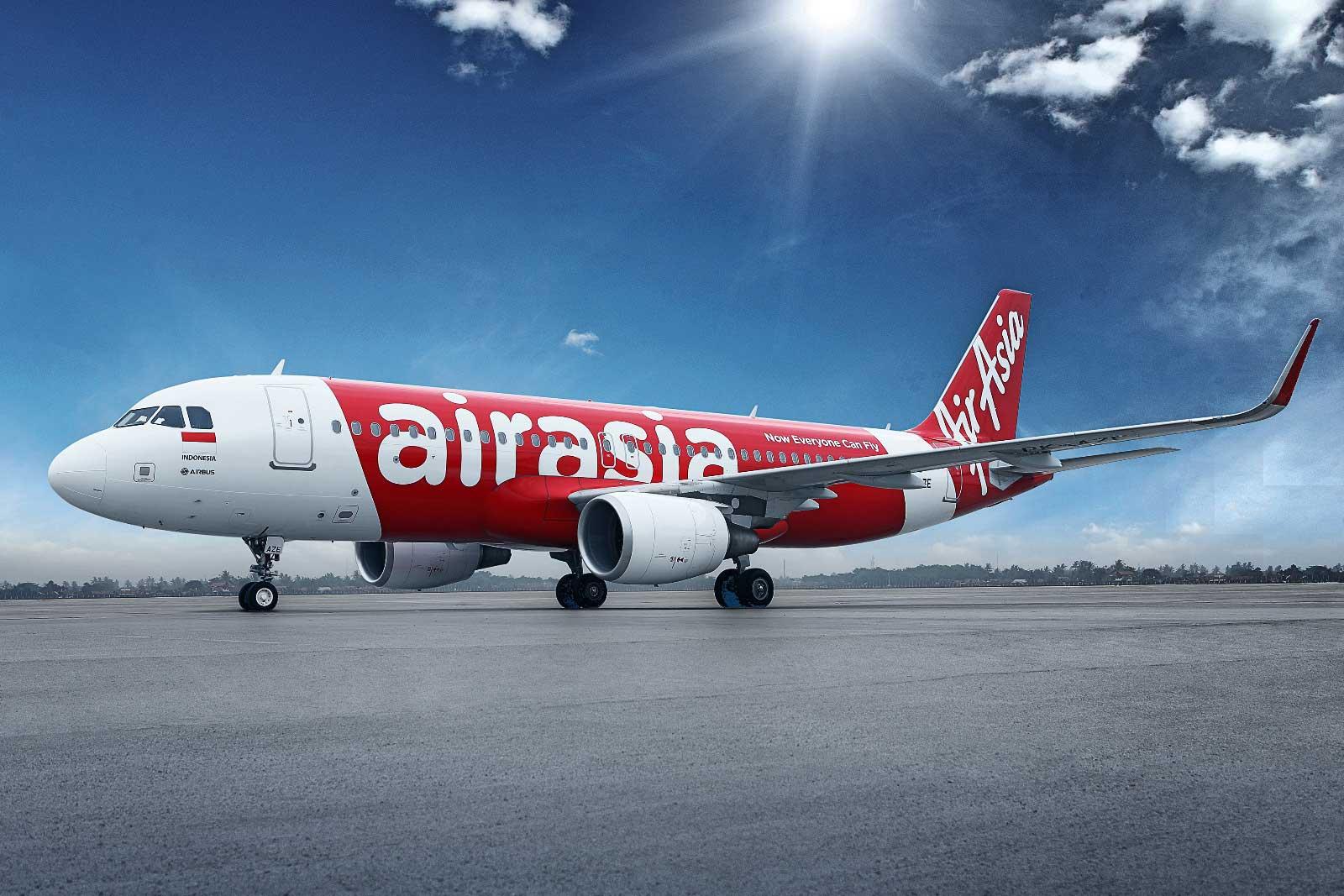 
KOTA KINABALU: AirAsia, the world's best low-cost airline for nine times in a row is voted the Best Partner Airlines for the third time at the biennial Sabah Tourism Awards 2017 held at Sutera Harbour Resort, Kota Kinabalu on Saturday night.

The prestigious award, which recognises airlines that have contributed to the state tourism industry in terms of connectivity and bringing the most number of visitors to Sabah in the past two years, was presented by Sabah state Tourism, Culture and Environment Minister, Datuk Seri Panglima Masidi Manjun.

Aireen Omar, Chief Executive Officer of AirAsia Berhad said, "We are proud of this recognition from the state government and Sabah Tourism Board. Our sincere thanks to them for their recognition and also to Sabahans for their continuous support.â€

"We now connect Sabah to 21 destinations with 351 direct flights one way weekly, simultaneously making Kota Kinabalu our second biggest hub in Malaysia. However, this is just a fraction of the potential for Sabah - there are many possible domestic, international, and intra-East Malaysia routes to connect from Sabah, and we hope to continue working with the state authorities and other stakeholders to further expand our network and connectivity in and out of the state for the people of Sabah.â€

AirAsia was first voted as the Best Partner Airlines at Sabah Tourism Award in 2011, followed by the second award in 2015 where the airline also won the Minister's Special Award for its bold expansion of direct air connectivity to Sabah internationally and domestically, fully optimising Kota Kinabalu's strategic geographical position enabling visitors to discover and experience Sabah's world-class attractions, apart from developing business opportunities in Sabah.

The Sabah Tourism Awards is held as a tribute to individuals and organizations that have excelled and contributed to the development of tourism and hospitality in Sabah. Besides honouring experience and enterprise excellence in Sabah's tourism industry, the award is also an incentive for participants to strive for a higher level of professionalism in both service and product quality.