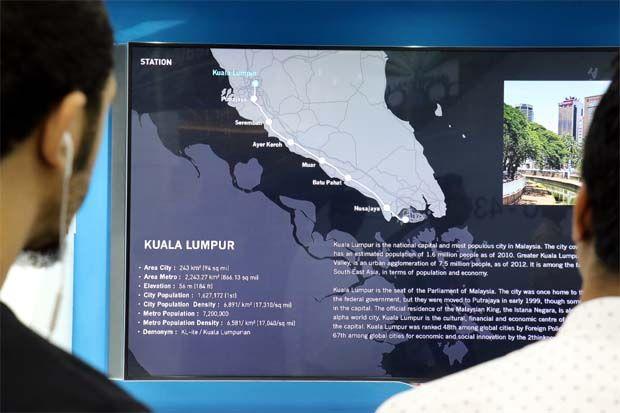 
KUALA LUMPUR: For the first time, Malaysia is seeing real competition for the job of a Project Delivery Partner (PDP).

And the winner gets to oversee the civil works of the most prestigious project in the country - the high-speed rail (HSR) link between Kuala Lumpur and Singapore.

Except for the light rail transit three (LRT3) project, all previous mandates for the job of PDP were awarded on directly negotiated basis.

In the case of the HSR project, MyHSR Corp, the government-owned company called for competitive bids for the PDP. So far, the response has been good.

IJM and SunCon are big names in the local construction industry. Both have earned a track record of completing the most difficult of jobs on time and within cost.

For all the major infrastructure works in the country, from the construction of the LRT infrastructure to the mass rapid transit (MRT) projects, IJM and SunCon have been awarded large packages, underlining their experience in large rail jobs.

IJM has also undertaken extensive railway track jobs as the principal contractor for the construction of the stretch between Seremban and Gemas.

The IJM-SunCon prowess in construction capabilities is complemented by the strength of Maltimur Resources and Jalinan Rejang, the JV, which was awarded the PDP for the Sarawak portion of the Pan Borneo Highway.

Lebuhraya Borneo Utara Sdn Bhd, which is 55% owned by Maltimur Resources and Jalinan Rejang owning the rest, was awarded the Sarawak portion of the Pan Borneo Highway estimated to cost about RM14bil.

Maltimur Resources is a company linked to Tan Sri Bustari Yusof, who is well-connected to Putrajaya because of his influence in Sarawak. Bustari owns Petra Energy Bhd image: https://cdn.thestar.com.my/Themes/img/chart.png

and his brother is Works Minister Datuk Fadhilah Yusof.

Rafulin Holdings wholly owns Jalinan Rejang and has a strong background in managing highway projects since the late 1990s. The Latar Expressway connecting Kuala Selangor to Kuala Lumpur is among the projects that it constructed and still manages.

The PDP track record of Maltimur Resources-Jalinan Rejang coupled with the construction prowess of IJM-SunCon is a formidable competition to the Gamuda-MRCB JV.

When MyHSR called for bid for the PDP of the HSR project two weeks ago, Gamuda started out as favourites because of its experience as the PDP for the MRT phase one and two projects.

Gamuda teamed up with MRCB, adding weight to its bid.

MRCB, which is managed by Tan Sri Mohamad Salim Fateh Din, has the Employees Provident Fund as a major shareholder. It also won the competitive bid as the PDP for the LRT3 line between Bandar Utama and Klang.

It seemed plain sailing for the Gamuda-MRCB JV until Monday evening when IJM announced its bid for the PDP job with its array of consortium partners.

On Monday, MyHSR Corp held a briefing for the prospective bidders for the PDP.

UEM and MMC, companies that are part of the PDP handling the Sabah portion of the Pan Borneo Highway, are not expected to put up a strong bid to manage the civil works in the HSR project.

Essentially, as the PDP of the civil works portion of the HSR project, the mandate is to ensure that the job is done within cost and on time. When things go wrong, the PDP steps in to ensure the project is completed without hiccups.

In return, the PDP gets a fee of 5.5% to 6% of the total project cost. If there are cost savings, they are shared between the Government and the PDP. In the case of the Pan Borneo Highway, all cost savings go back to the Government.

As of now, the contest boils down to the IJM-SunCon-Maltimur-Jalinan consortium versus the Gamuda-MRCB JV.

Gamuda has the edge being the PDP for MRT one and the ongoing MRT two works. However IJM and SunCon are heavyweights in the construction sector and able to carry out any job required of a PDP.

In addition, the IJM-SunCon-Maltimur Resources-Jalinan Rejang consortium has a strong personality in Bustari to steer its bid clear from any political interference.

For the first time, the Government has real competition on hand for the PDP of the civil works of the HSR project that is estimated at between RM30bil and RM35bil. A 6% fee comes up to nothing less than RM1.8bil.

It is not so much the fee that is at stake here. The competitive bid gives an opportunity for others to show their capabilities as PDP.

The winning party will probably be the one that is most comfortable in delivering the project within cost and on time. 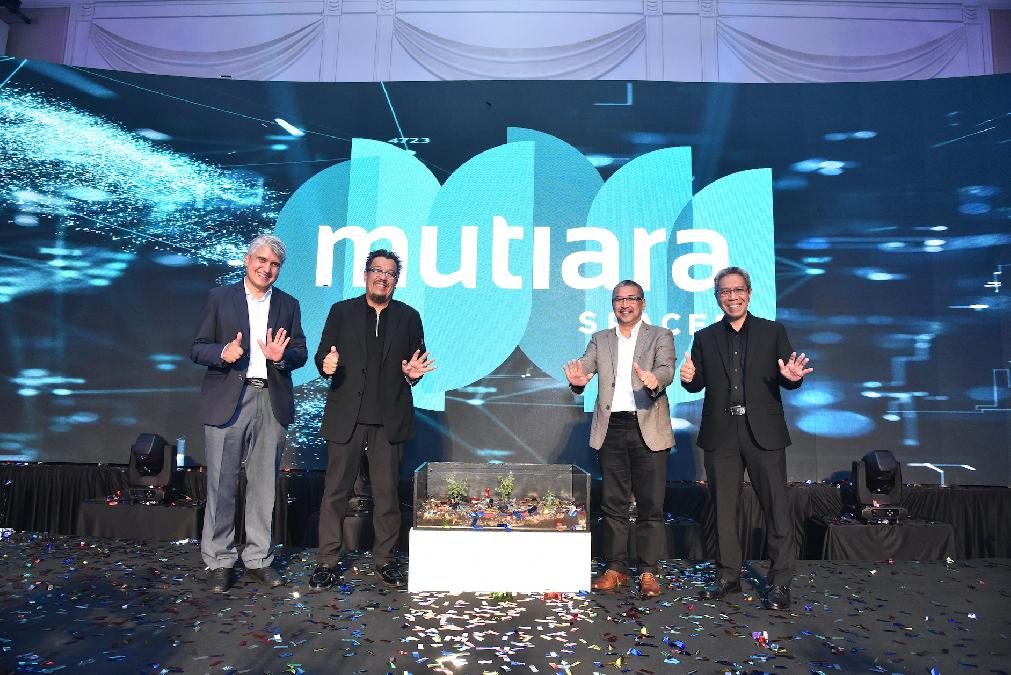 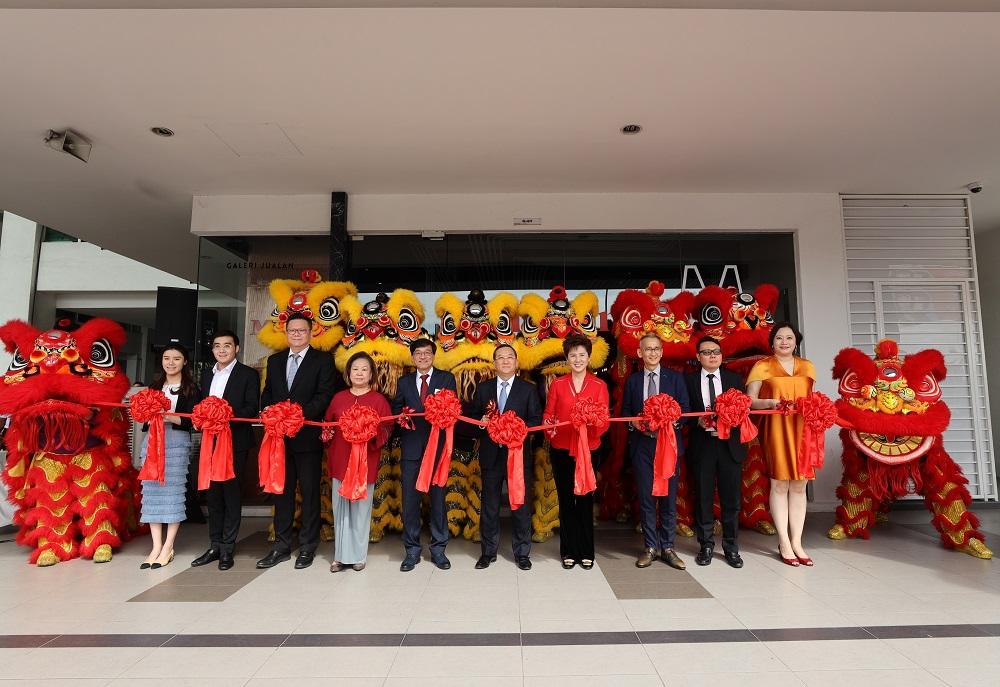 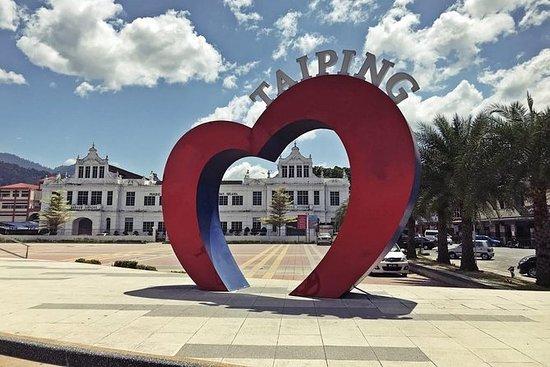