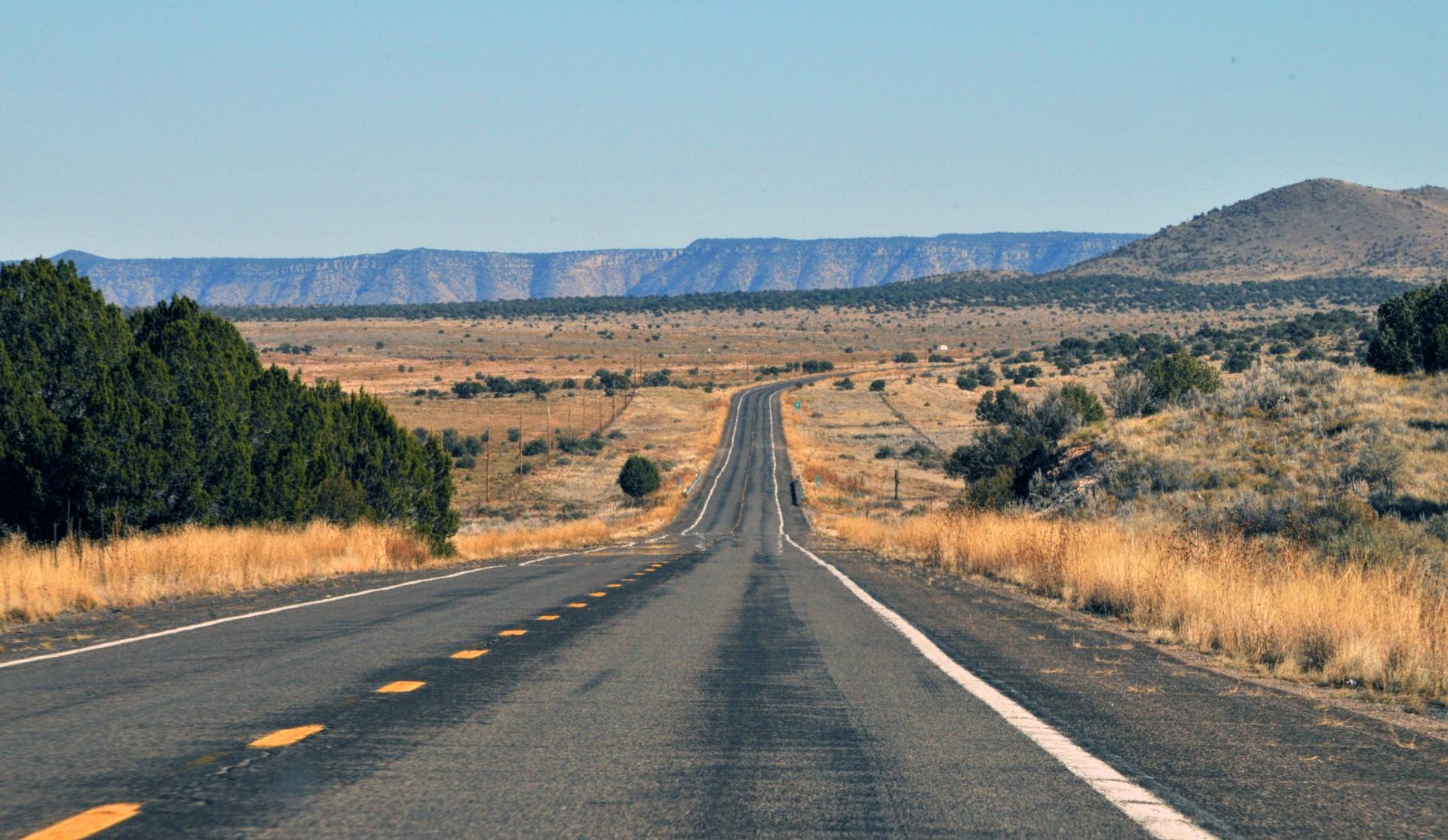 Government Urged to Not Overlook of Highway’s Surroundings

PENAMPANG: The government has been urged to be more sensitive to the plight of the people when undertaking the construction of the Pan Borneo highway.

Kapayan Assemblyman Dr Edwin Bosi noted that many people living along the proposed route are badly affected by flooding believed caused by the construction works.

While hailing the construction of the said highway, Dr Bosi who is Parti Anak Negeri (PAN) Chief Coordinator for Penampang nonetheless said the government must also see to that the people do not suffer unnecessarily.

He expressed this after visiting one of the affected residents, Madam Ho, at her home in Kg Maang, about four kilometres from Donggongon town. Her house is fronting the highway. Flood waters have wreaked havoc to her furniture, workshop, vegetable garden, nursery and fish pond.

"I am shocked and saddened to see that there is no concrete drain along the new highway in Kg Maang. The present drain is small but clogged with vegetation. I strongly believe that Madam Ho's problem may be resolved if there is a big concrete drain to discharge the water from her area" said Dr Bosi.

"It is good to see more development in Kg Maang but the drainage system must be properly put in place first. I call on the Penampang District Council to be extra strict on this matter" he urged.