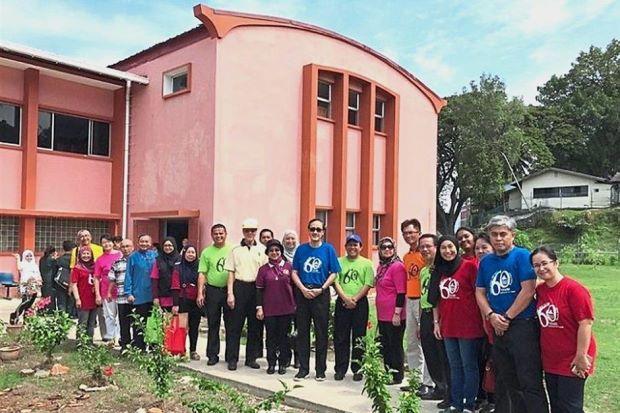 
The oldest training college in Sabah and the former location of the Cobbold Commission are two of five structures identified in a move to preserve more historical buildings in the state.

The 2017 Ordinance widened the scope of subjects under its purview, Masidi added.

He said the state had not set a deadline for these buildings to be gazetted as heritage sites, which were built more than 50 years ago.

"We will continue the listing until all those that qualify are gazetted.â€

Gazetted building sites must be preserved in their original form.

These include Turnbull Hall at Sabah College, which was named after Sir Roland Evelyn Turnbull, the second-last British governor in North Borneo.

Others include Kent College in Tuaran, built in 1952 and the oldest teacher training college in the state.

Also to be preserved is the former Wisma Radio Sabah along Jalan Tuaran here.

It was once used as the secretariat for the Cobbold Commission - the enquiry set up to determine whether the people of Sabah and Sarawak supported the proposal for the formation of Malaysia in 1962.