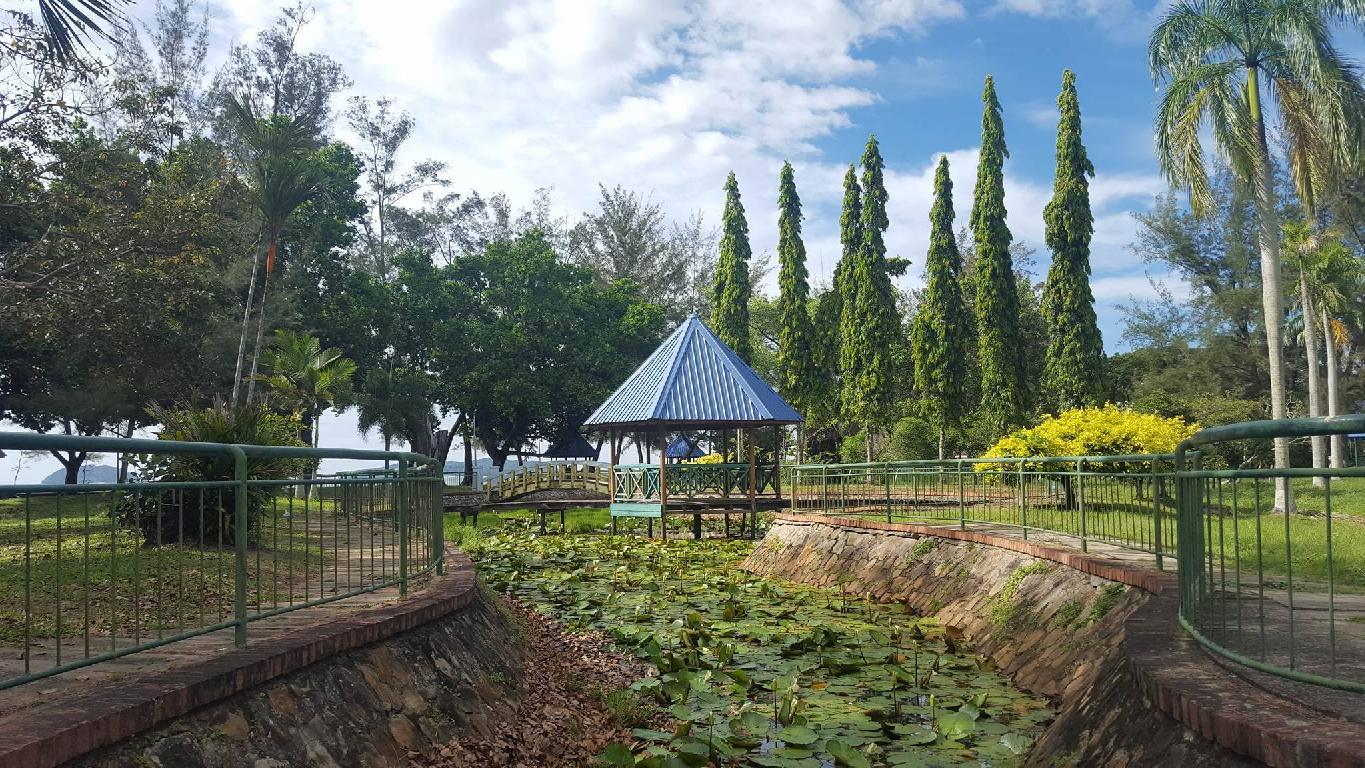 "So Kota Kinabalu has no issue with open space" he added.

He said any development done in an open space would be for the public and the Kota Kinabalu City Hall's focus would still mainly be on the cleanliness and planting of trees there.

"We really have appreciation towards open space and not only do we disallow a building to be privatized or developed as a commercial area, we also want it to be kept clean and we want to plant more trees.

"Every day we are monitored by the Chief Minister's Department and we will follow instructions as well. We have guidelines, we just follow.

"Open space means it is especially for open space. There is no other (commercial development) activity, except for building toilets, and some facilities for the public to shelter from rain and others" he added.

He said with the confirmation from the state government that space was for Taman Beaufort Jaya folk, DAP Sabah would fight for the rights of the people there.