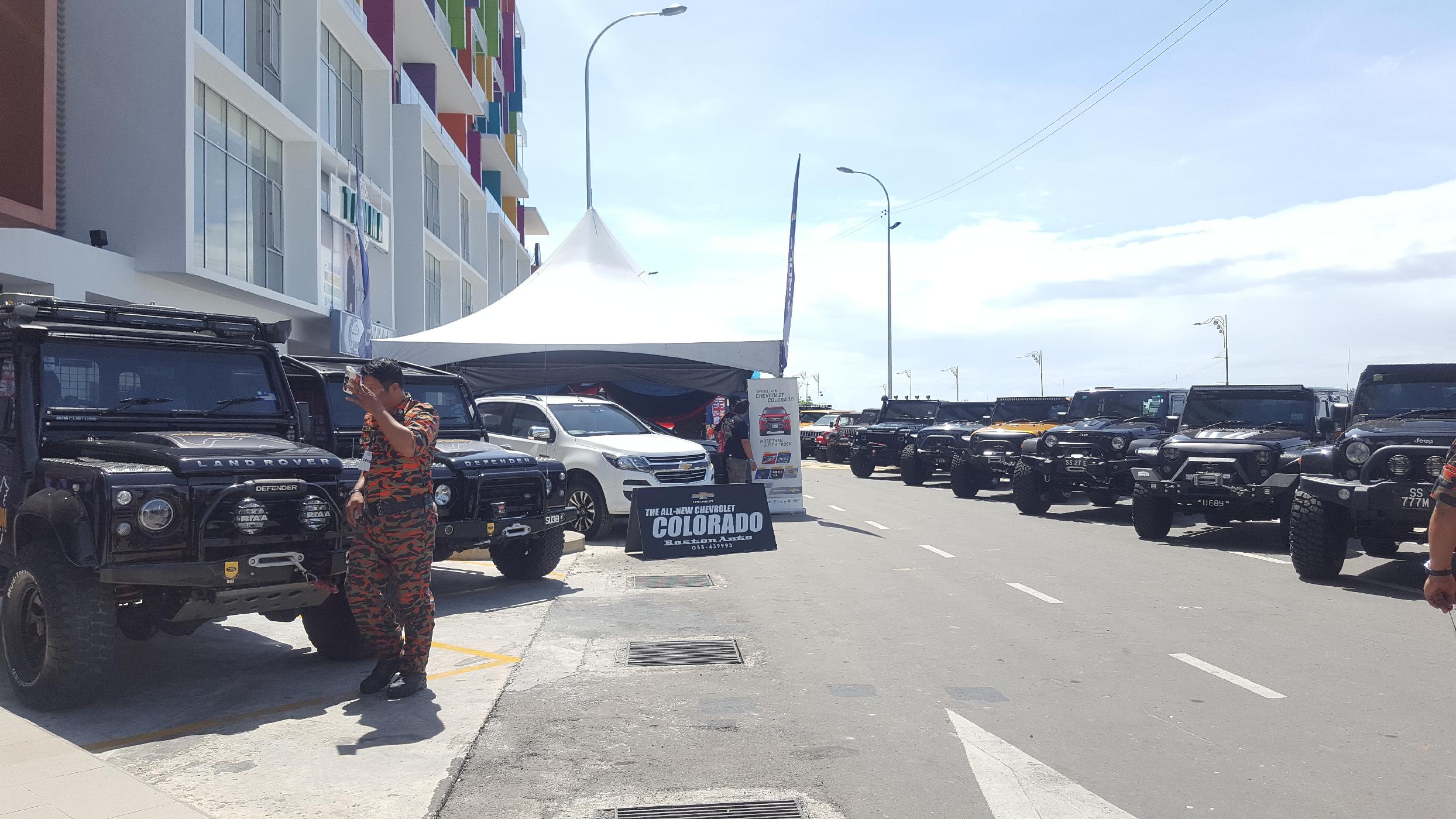 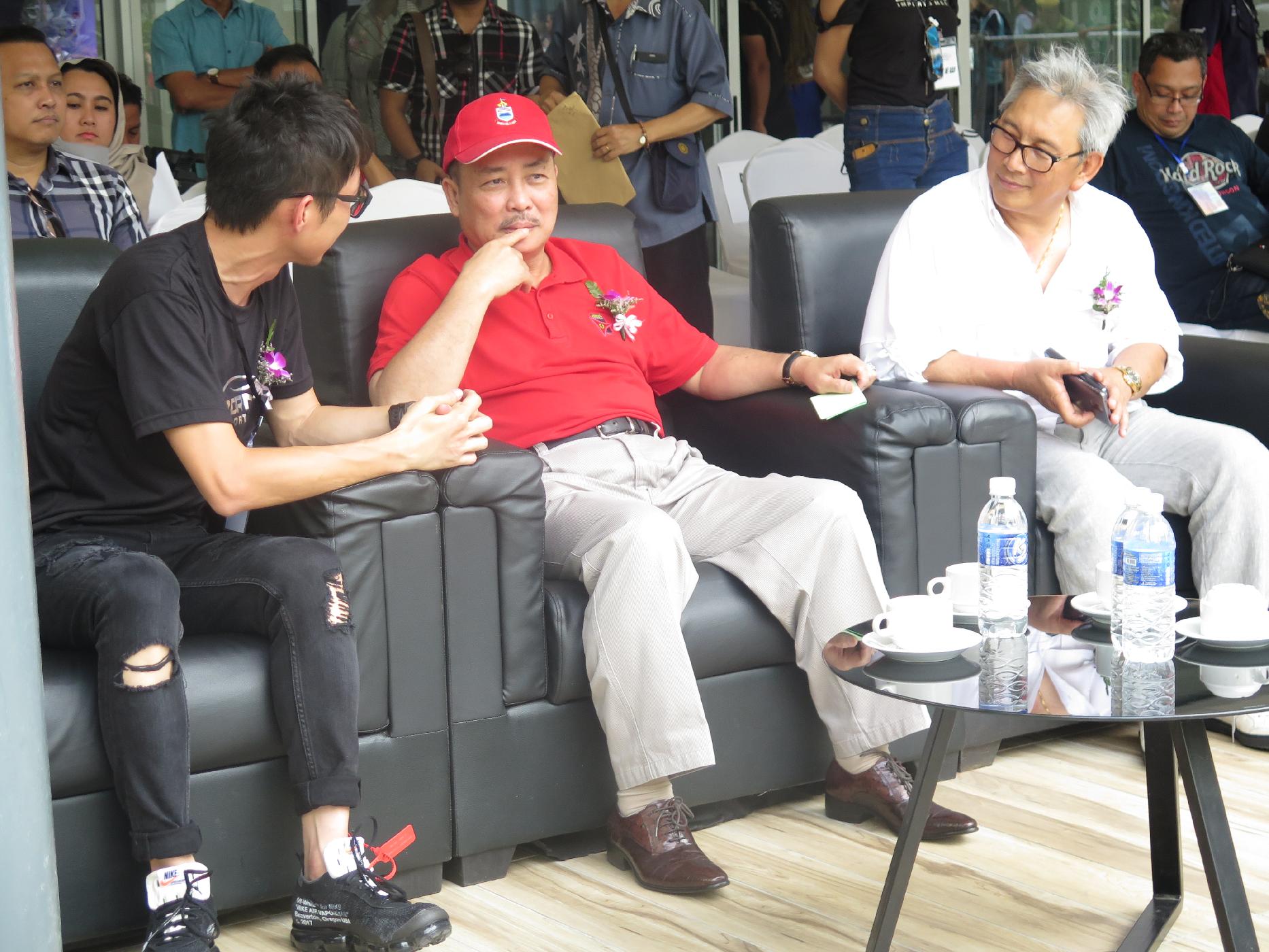 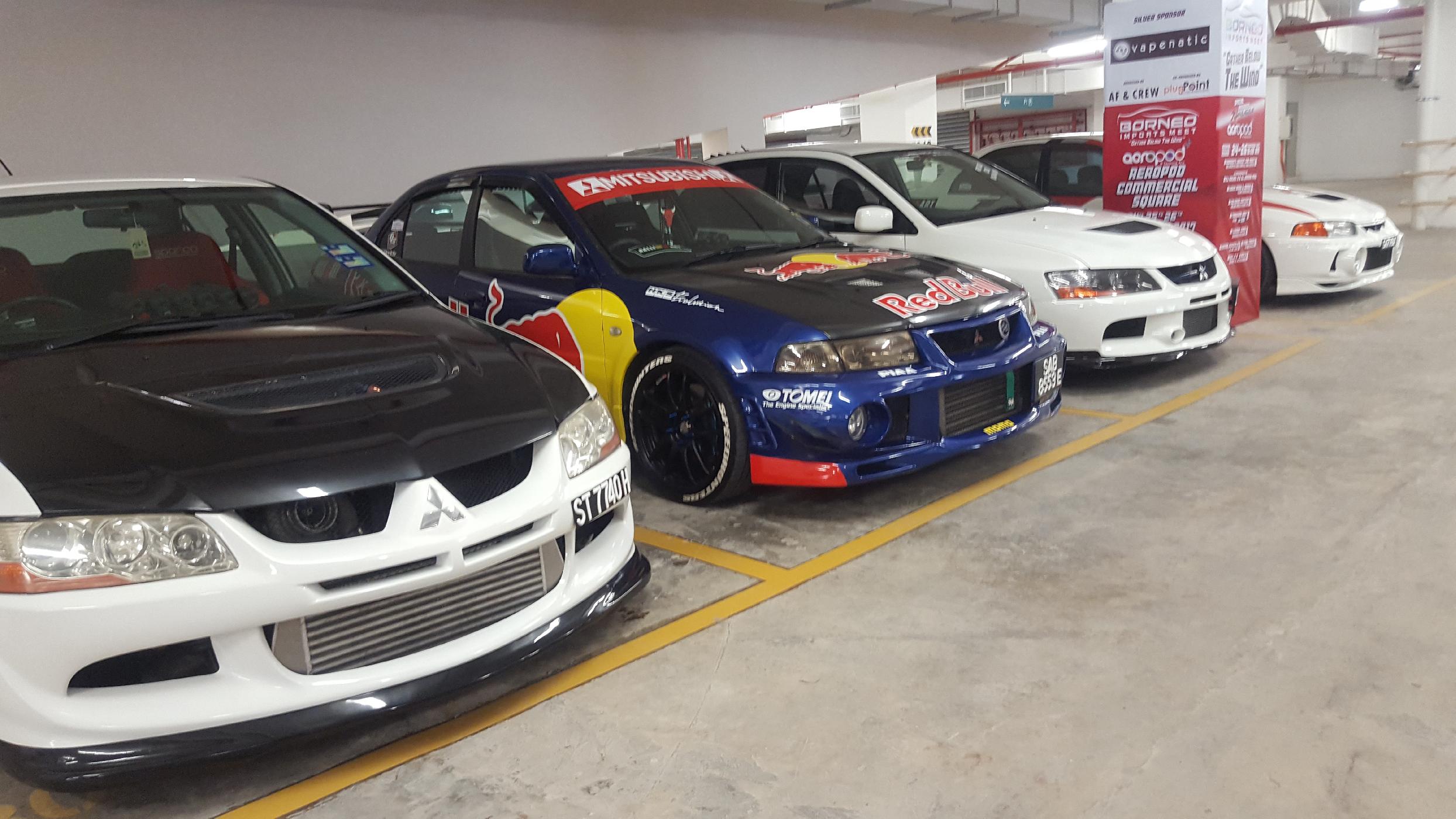 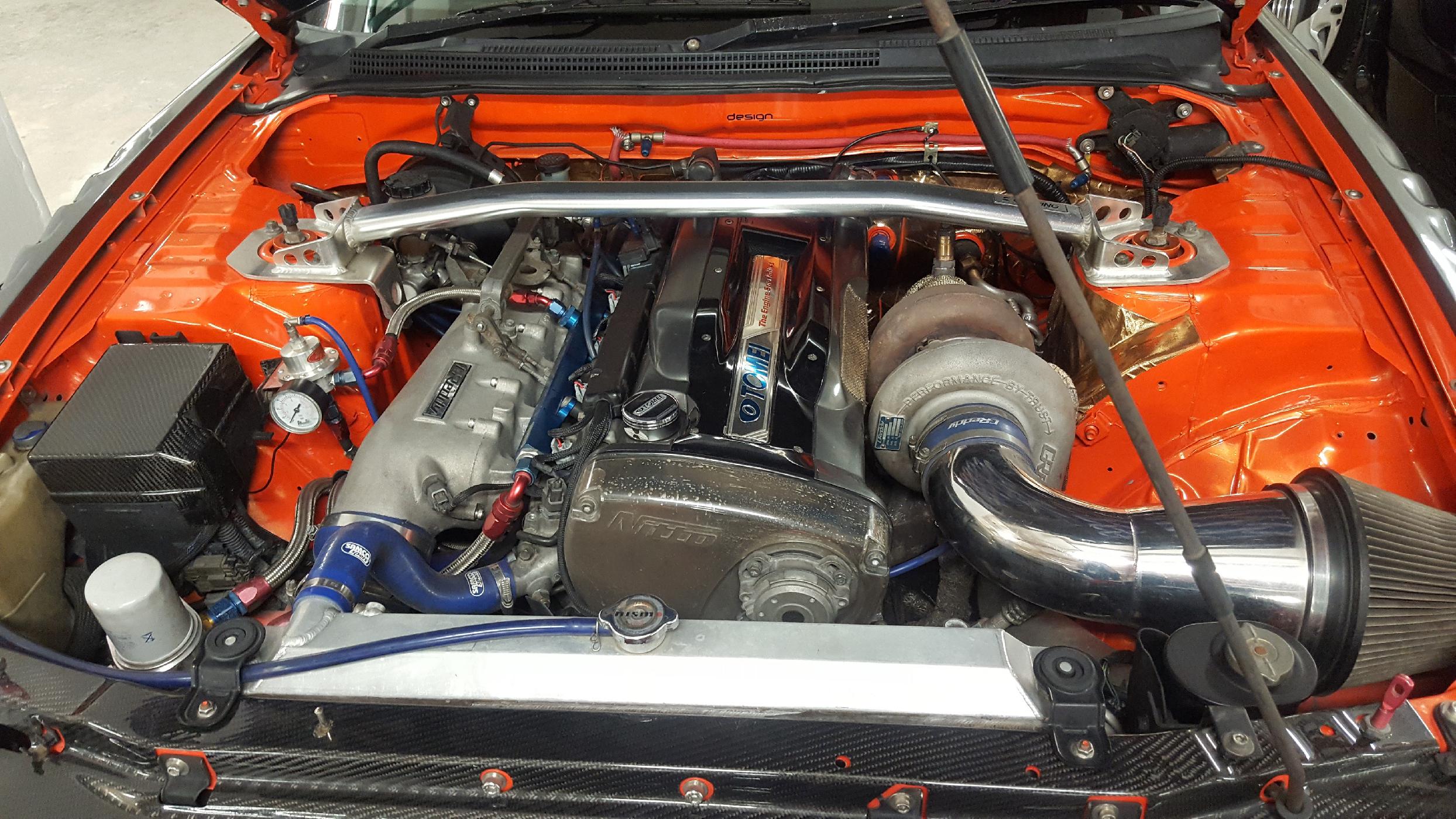 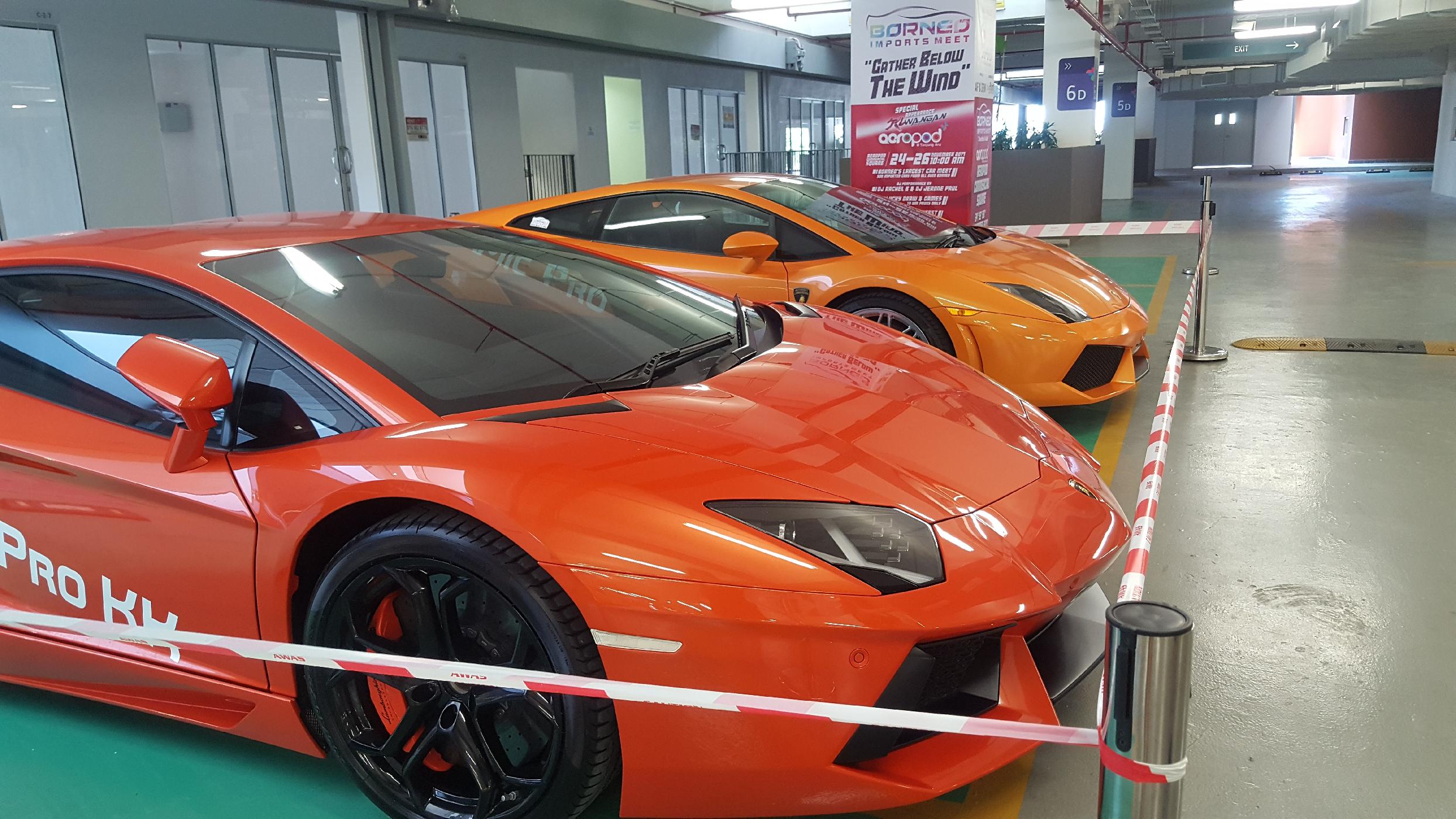 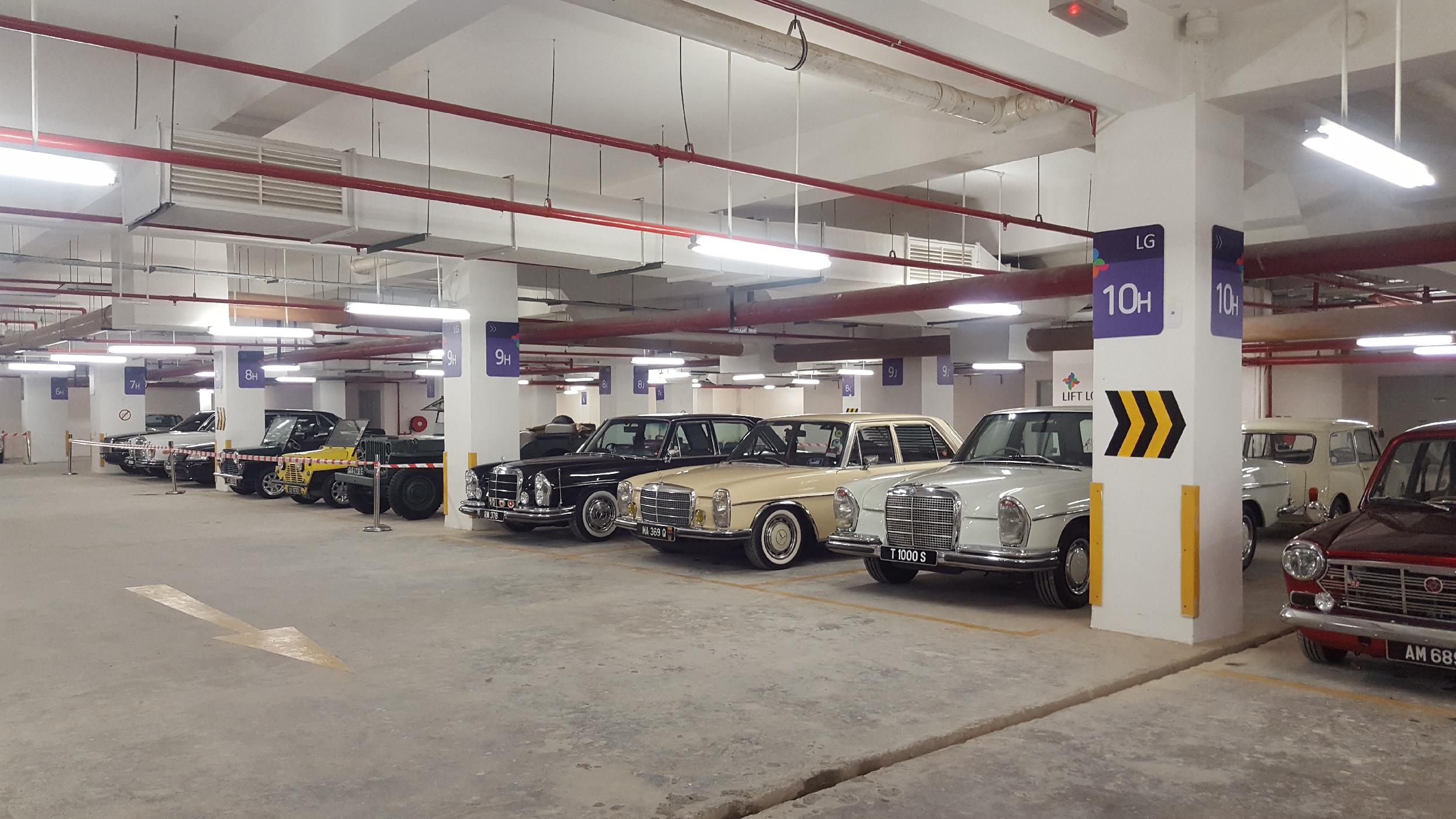 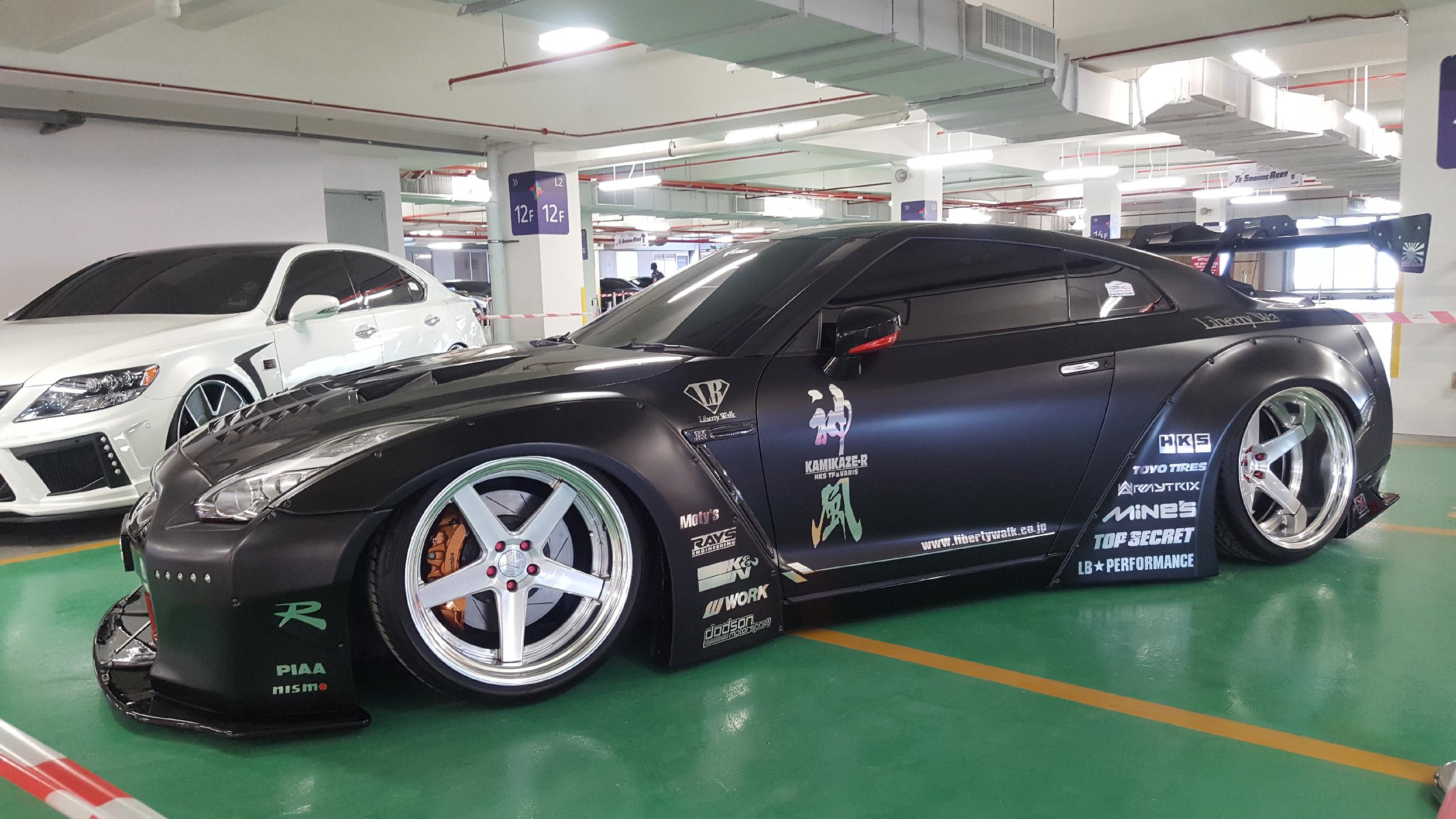 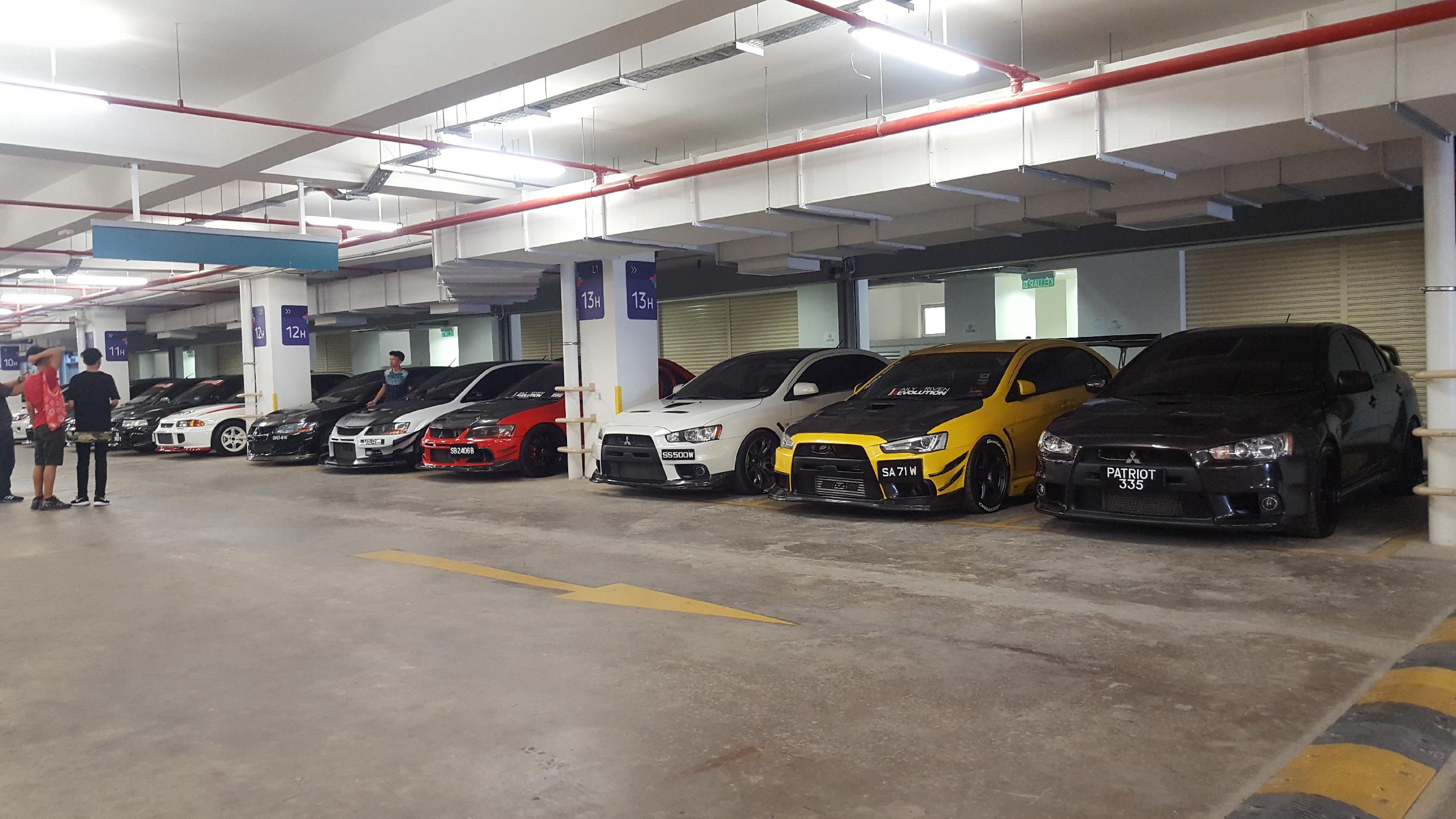 
More than 500 cars vroomed its way to the second Borneo Imports Meet: Gather Below the Wind at Aeropod Commercial Square.

Dubbed as the biggest car gathering ever held in Borneo, this 3-day event is organized by AF & Crew and Plug Point Creatives Sdn Bhd.

"It's an honour for us to be able to host such a big event and receive tremendous support from everyone. People are more aware of the importance of taking care of their prized possessions, that is their car," said Alan during the launching of Borneo Imports Meet this afternoon (25 November).

He further added that a car isn't just a form of transportation, but also a work of art. Borneo Imports Meet isn't just a gathering of people showcasing their cars, it is also a place to educate people on car care, car safety, the do's & don'ts and many more.

"Such an event will no doubt bring a good impact and awareness in showcasing Sabah as the centre of excellence when it comes to cars and its accessories," says Hajiji.