Tourism Rakes in RM6.39 Billion in First 10 Months for Sabah


KOTA KINABALU: The tourism sector in Sabah raked in a revenue of RM6.396 billion in the first 10 months of 2017, says Sabah Tourism, Culture and Environment Minister Datuk Seri Masidi Manjun.

He said from the revenue earned, the state government paid RM741.15 million to the federal government in the form of corporate and income tax, including Goods and Services Tax, while another RM2.915 billion was injected into the state economy.

"Although the tourism sector does not contribute directly to the state government, it is still an important sector as it has a huge impact on the state economy via spillover effects like employment opportunities for locals in the services sector" Masidi said in the ministry's winding-up speech at the state assembly on Wednesday, 22 November.

Masidi said in order to enhance the tourism sector, the ministry had allocated RM12 million next year to upgrade tourism facilities at resorts in rural areas. 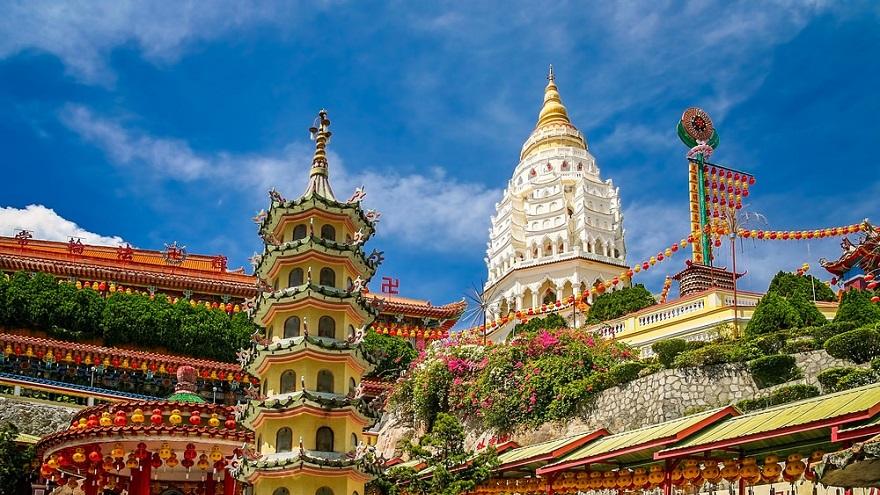