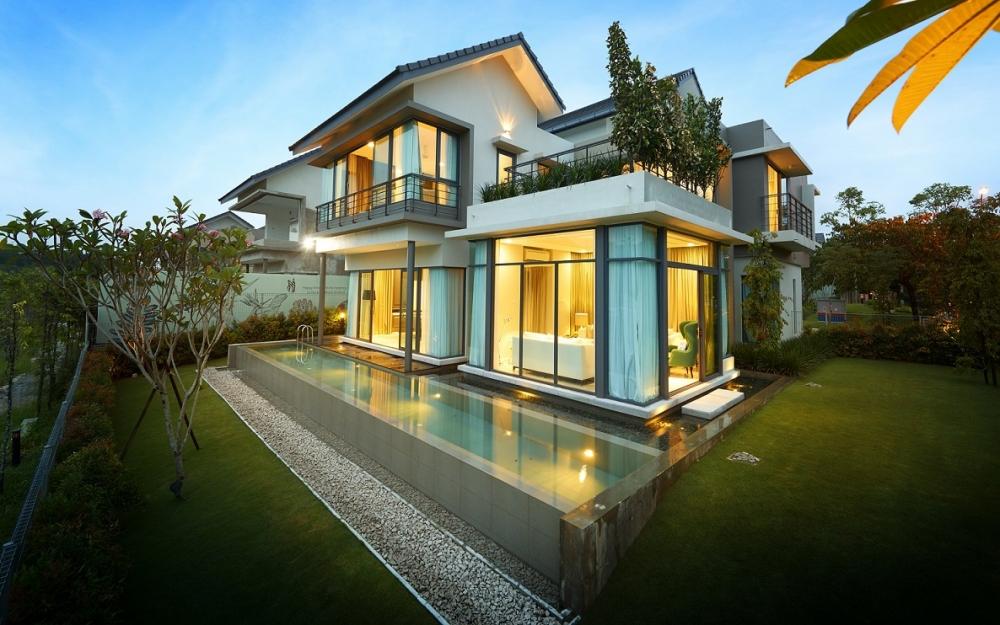 PETALING JAYA: Tony Pua says any action taken to impose a ban on the luxury property market will not work if the government and relevant authorities cannot even decide on what constitutes a luxury property.

The Petaling Jaya Utara MP was referring to the Bank Negara Malaysia (BNM) report on Nov 17 which highlighted the mismatch in supply and demand of property developments in Malaysia, and the subsequent response from the government to impose a freeze on new luxury projects.

"One of the biggest questions that need to be asked is, what is considered a â€˜luxury' project? The Bank Negara report used RM250,000 as the benchmark.

"However, the government's own affordable housing agency PR1MA has properties priced between RM100,000 and RM400,000, although prices tend to be skewed more to the higher-end.

"On the other hand, the latest finance ministry ban appears to apply to only properties priced above RM1 million" Pua said in a statement, asking if the government was "prescribing medication to the wrong patientâ€.

The DAP national publicity secretary also suggested that the finance minister consults with those in the real estate sector to explain why developers were still proposing such projects.

"Why is it that despite the excess supply of â€˜luxury condominiums', developers continue to build them at that price? Are Malaysian developers really that stupid to invest in projects which cannot sell?

"Has the finance ministry conducted a study to determine if a ban on the â€˜luxury' sector will reallocate investments into the â€˜affordable' property sector?

"If it doesn't, will the ban merely stop property and construction activities and consequently trigger an economic slowdown and lower employment opportunities?â€ Pua asked.

He also warned of how the blanket ban was irresponsible as it did not take into account regional factors and imbalances.

"BNM governor Muhammad Ibrahim clearly stated that Johor is poised to have the highest number of unsold residential properties and potentially the largest excess supply of retail space.

"Hence, is a nationwide ban of any kind the right prescription or will it instead cause economic distortions in other states and regions?â€

BNM's six-policy prescription Pua reminded the government that even BNM did not subscribe to a blanket ban on luxury property development in its report.

"The finance minister should also take cognisance of the fact that BNM's six-policy prescription for resolving the problem did not involve an outright ban on types of development.

"That's because the unintended consequences of such a crude policy prescription would worsen the effects on our already fragile economy.â€

On Nov 17, in a statement on its website, BNM said the pricing of residential properties at above RM250,000 was the main reason for an oversupply as most Malaysians could not afford them.

"Supply-demand imbalances in the property market have increased since 2015. Unsold residential properties are at a decade high, with the majority of unsold units being in the above RM250,000 price category" BNM said.

"The next day, Works Minister Fadillah Yusof responded to Johari's statement, saying the directive was not a blanket freeze and that approvals would be evaluated on a case-by-case basis.

"Finally, yesterday, Johari clarified that the freeze would only affect projects that had not been approved and the length of the freeze would depend on a continued assessment of the situation" Pua said.