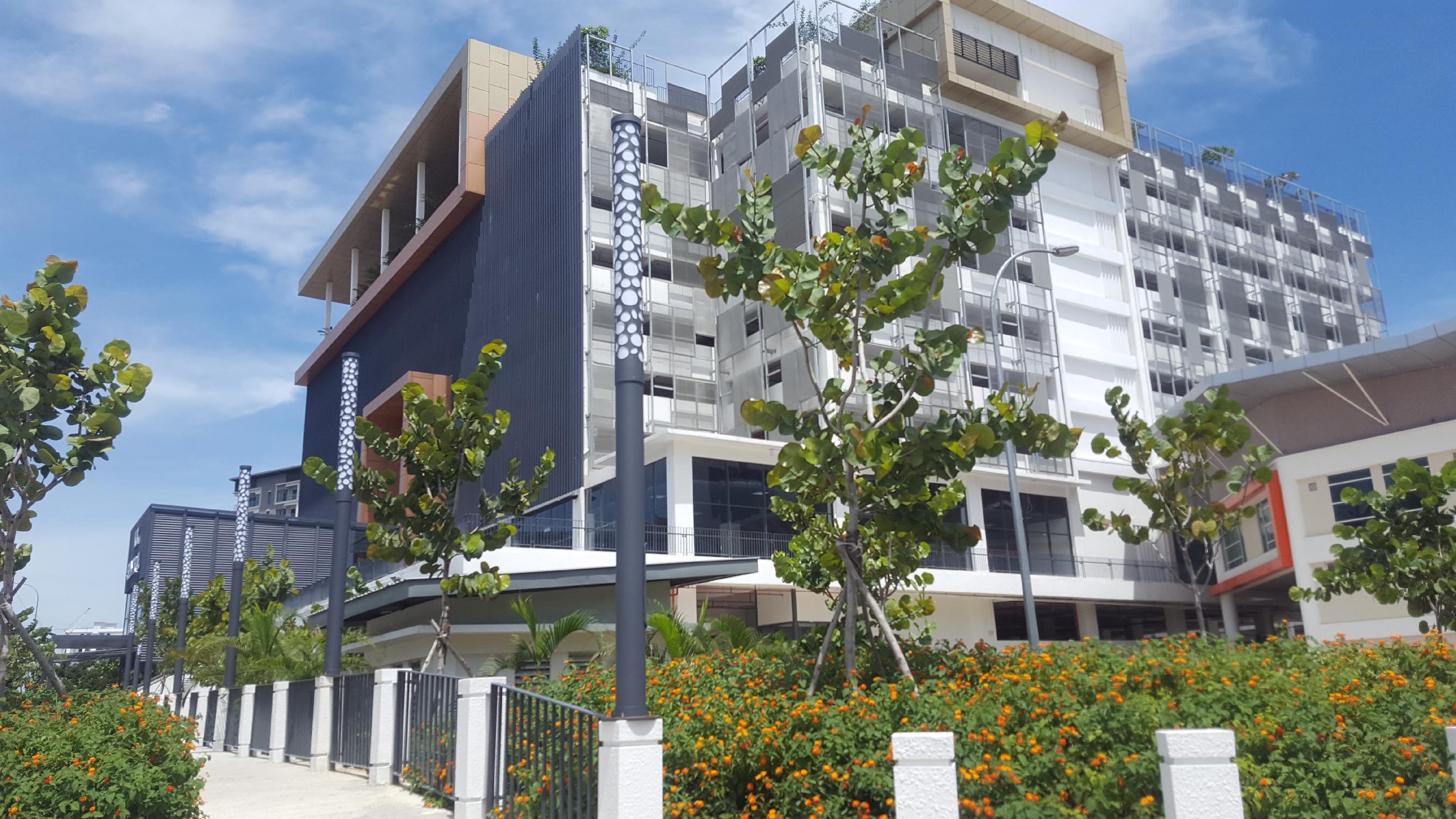 
KOTA KINABALU: City folks will have to rely on Bus Rapid Transit (BRT) to ease traffic congestion in the state capital as plans for a monorail system may not happen.

"The BRT, which will cost an estimated RM2 billion, will be implemented via a public and private partnership" he said in reply to Datuk Dr Hiew King Cheu (MCA-Luyang) during the state legislative assembly sitting here yesterday.

Hiew wanted to know whether the state government will consider building a monorail system to relieve traffic congestion in Kota Kinabalu.

Pairin, who is also deputy chief minister, said the 44-kilometre BRT project will be conducted in two phases.

He also said the consultant company for Phase 1 of the project has been identified and that it will take four months for the feasibility studies to be completed.

Pairin added that his ministry will work closely with Kota Kinabalu City Hall to address the lack of parking spaces in the city.

"The first approach is to add more parking spaces by rearranging the roads and building more multi-level car parks.

"The second method is to implement a charging structure at high traffic areas so people will park less or for a limited time" he said, adding that motorists could be charged RM1 for every 30 minutes for a maximum of two hours.

Pairin also said the state government plans to create more parking spaces near bus stations to encourage the use of public transportation in the city limits.

He added that the state Public Works Department has begun planning new pedestrian and cycling lanes as an alternative to public transportation.