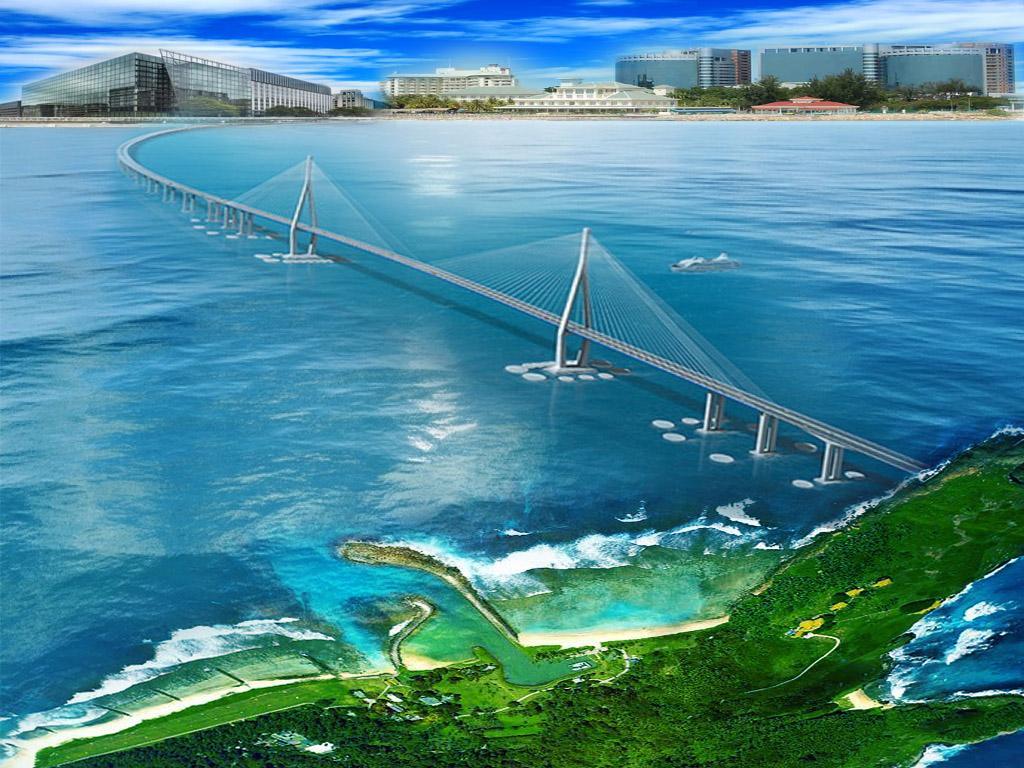 
KOTA KINABALU: The Federal and State governments have been urged to expedite the implementation of the Menumbok-Labuan bridge, upon completion of a feasibility study. Kuala Penyu assemblyman Datuk Limus Jury said the project is very important to stimulate and spur economic development activities, especially in Kuala Penyu and Menumbok.

Prime Minister Datuk Seri Najib Razak announced in the 2018 Budget on Oct 27 that RM14.31 million has been set aside for feasibility study on the project.

"The proposal to build a bridge linking Menumbok and Labuan is not a new issue as I raised this in every debate session of the State Legislative Assembly since 2013.

"I would like to seek answers and explanations whether any form of discussions and negotiations have been held between the Federal and State governments on the implementation of the project? And what about the preliminary study that was done on the project by the Economic Planning Unit (EPU) of the Prime Minister's Department?

"I hope that the implementation of the project would be one of the main agenda to be discussed between the State and Federal governments so that the people in Sabah and Labuan can enjoy the mutual benefit," he said.

Limus said this when debating the proposed State Budget 2018 at the State Legislative Assembly, Tuesday.

On the Jalan Kimanis-Kuala Penyu project involving 35 kilometres, he wanted to know the status of the project as it was not listed under the 11th Malaysia Plan (11MP) because it is a new project which should commence construction by next year.

He said the project has been approved in principle as stated in a letter from the Works Minister in 2014.

"I am urging the State Government to give priority to the implementation of this road project when applying for funds from the Federal Government.

"By having this road, we believe it could cut travelling time between the two destinations and furthermore, this project would be vital the bridge project linking Menumbok and Labuan is completed.

"Apart from benefiting the local communities in Kuala Penyu and Beaufort, the road project would also stimulate and gives the new injection to socio-economic activities along the small corridors of sub-districts Membakut, Bongawan and nearby areas," he said.

Limus also called on the Rural and Regional Development Ministry (KKLW) to speed up the approval process of several rural roads which are urgently needed in his constituency.

Those roads which also need attention from the Infrastructure Development Ministry are from the roundabout of Menumpang to Tinambak, Pantai Sawangan, Jalan Tanjung Aru up to Kg Sangkabok Lambidan and Jalan Kuala Penyu to Kayul roundabout, he said.

He said the Infrastructure Development Ministry should have no more excuses not to speed up their efforts to resolve the perennial water woes in Kuala Penyu as Chief Minister Tan Sri Musa Aman has announced an allocation of RM597.8 million for the Water Department, next year, to carry out operations and several programmes pertaining to supplying treated and clean water.

"The Water Department must expedite the efforts in resolving water problems in Kuala Penyu, including looking into the needs of the Water Pump House in Kayul that distributes treated water to storage water tanks in Menumbok, Mansud and Janang.

"The water woes need to be given serious attention and be solved without delay, especially when the consumers nowadays are becoming critical as we can see from their postings about the water problems in the social media," Limus said.

On the incomplete Ko-Nelayan building in Kuala Penyu township, he said it has become an eyesore due to technical problems between the consultant and developer.

"A quick decision is needed on whether to demolish the building or complete the building."

Limus said he had recommended to the State Government to make it mandatory for tour companies bringing tourists to visit Pulau Tiga to pass through Kuala Penyu as the island is situated in the district and should benefit.