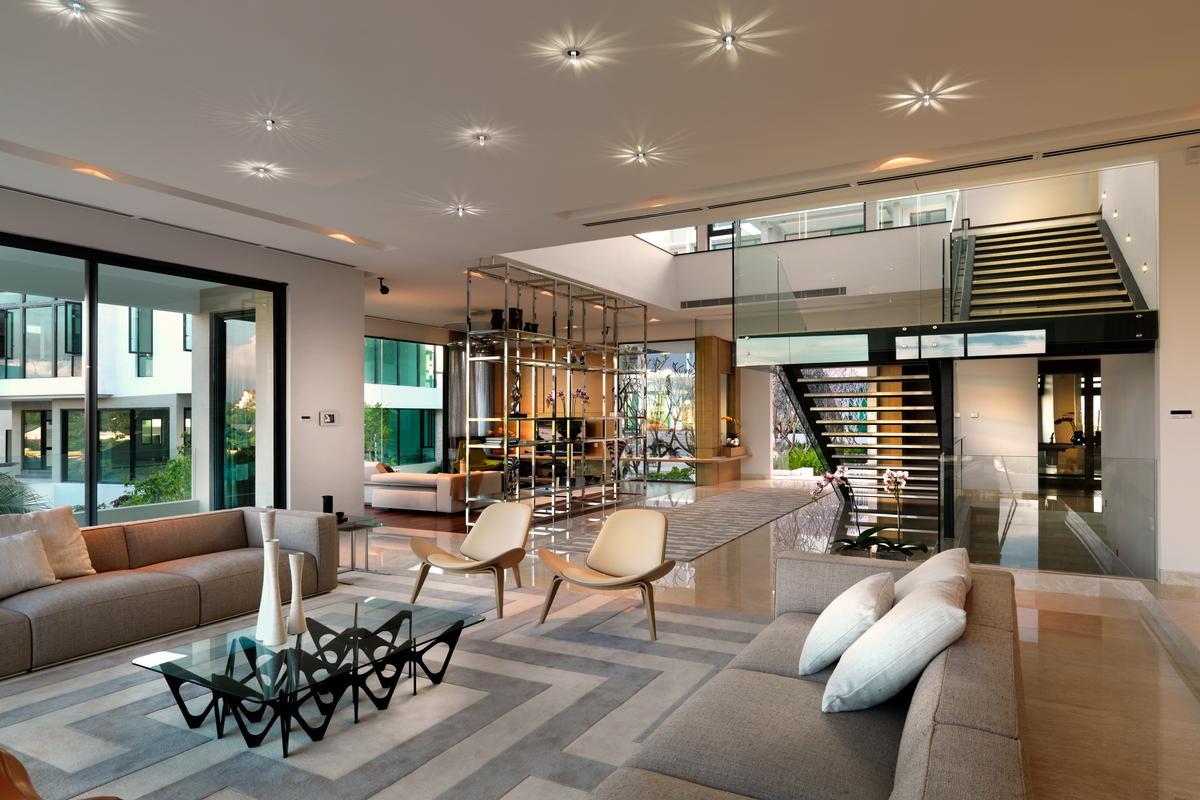 In effect on 1 November 2017, the government has frozen luxury property developments such as high rise condominiums, shopping mall, office and commercial units that are valued at more than RM1 million. This comes as a result of Bank Negara's report which was published in June, revealing of an over-supply of luxury units especially in Kuala Lumpur and Selangor region.

SHAREDA has opined that high-end properties are not the mainstream of property development in Sabah despite the rising land cost and difficult business development logistics. Recent high-end developments are mainly limited to the exclusive areas like sea shore and city centre in and around Kota Kinabalu.

"Judging from the SHAREDA Annual Report in the past years, midrange properties of below or around RM 500,000.00 have been actively transacted and contributed about 80% of the total sales," he said.

SHAREDA believed that with good state governance practice of the Price Review Committee under Ministry of Local Government and Housing (MLGH), the pricing of all residential properties would have been assessed comprehensively and fairly prior to market launch. Also, with the corporation and active participation of private development through SHAREDA members, there would be an abundant supply of affordable housing for the people in Sabah.

"Similarly, shopping malls are well in place in urban and suburban areas which will meet the demand soon as the economy is catching up with no new mall being planned in near future for Kota Kinabalu," said Ronnie, adding that Sabah developers are sensitive to market sentiments and lesser project launches in recent years due to the stringent borrowing and high rejection by the Bank's Risk Assessment office based in Kuala Lumpur.

At present, there is a disparity of fund volume allocation between Sabah and West Malaysia; SHAREDA reiterates that it is important for Government through Bank Negara to assist lower and middle-income group in Sabah to provide loan for first time home buyers, government servants and home ownership in general.