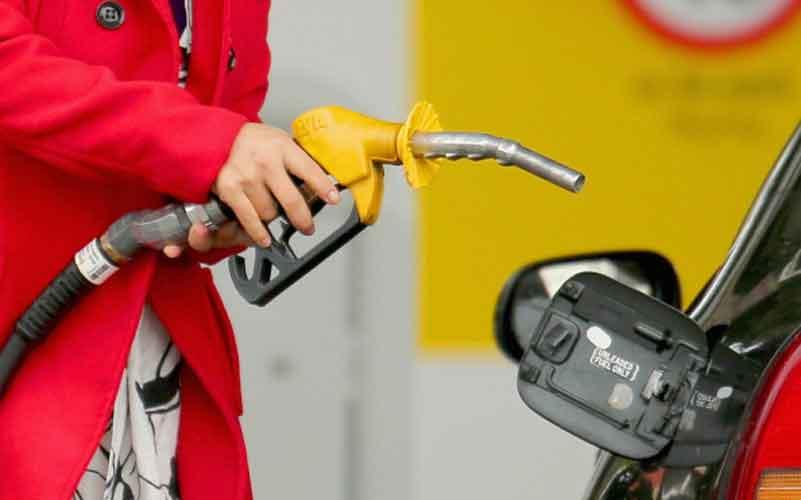 KUALA LUMPUR: The government does not plan to intervene and address the increasing fuel prices in the country at the moment, as it remains at an acceptable rate, said Datuk Seri Johari Abdul Ghani.

The Finance Minister II said the government would only consider stepping in if the global crude oil price increases to such a critical level that could lead to an extreme inflation of the economy.

"If that happens, then maybe we will need to consider increasing certain financial assistance to the rakyat, especially to the B40 (bottom 40pc income group) and M40 (middle 40pc) groups.

"But we have not made any decision yet. This will all depend on the government's (financial) position, and I will leave it to the Prime Minister to decide," he told a press conference after witnessing the signing of a Memorandum of Understanding (MoU) on information sharing between the Inland Revenue Board (IRB) and the Customs Department, here, today.

Asked at what point would the fuel prices be considered critical, Johari said it still could not be disclosed, as it was sensitive and would lead to uncertainty in the market and economy.

Petrol prices reached a record high for the week beginning Nov 16 to 22, since the new weekly managed-float system was introduced in March, with RON95, RON97 and diesel each costing RM2.38, RM2.66 and RM2.25 per litre, respectively.

"So when the fuel prices reach to a level we feel might affect certain groups, then we will provide aid like increasing the 1Malaysia People's Aid (BR1M). At the end of the day, we want to see how much surpluses the government is going to get out of the economy," he said.

On the signing of the MoU between IRB and the Customs Department, Johari said it would strengthen and improve the cooperation between the two agencies, especially on the sharing of information regarding taxes.