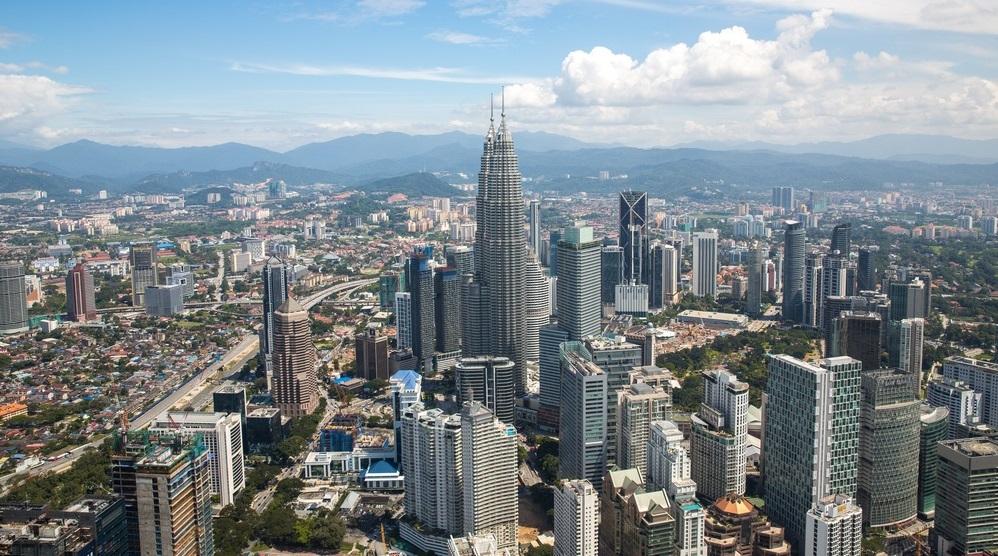 Property Market Will Be Badly Hit in 2018, Says Expert


PETALING JAYA: The property market will take a terrible hit next year, with developers and house owners facing one of the toughest times to find buyers, says a real estate veteran.

Ernest Cheong said it could lead to a market crash as consumers do not have the financial capacity to own homes with some failing to even pay their monthly instalments.

"The panic (within developers and house owners) might start after Chinese New Year in February or later if the government decides to pump in money to strengthen the market" he told FMT.

He was responding to a reply given in the Dewan Rakyat by Deputy Finance Minister Lee Chee Leong who said unsold completed residential units rose by 40% to 20,807 units in the first half of 2017 compared with the same period last year.

Lee had said the units were worth RM12.26 billion with condominiums and apartments costing over RM500,000 dominating the unsold homes in Malaysia.

However, Cheong pointed out that the RM12.26 billion is only from the primary market, which includes launches by developers. It does not include the secondary market, which is house owners seeking to sell their homes.

"Previously, house buyers needed to pay 10% as deposit. Today, the situation is different. Developers are in a desperate situation.

"That is why they are allowing buyers to pay 1% of the property price and pay the remainder upon completion" he said.

Cheong said this "generous payment modeâ€ exists because developers are finding it hard to sell off their new properties.

He said they are in danger of losing their bridging finance from banks if they fail to sell at least 40% of the total units. The bridging finance is used by developers to support their construction.

"This is where the danger starts. I predict if this continues, markets will crash within 24 to 30 months because consumers do not have the financial capacity to buy properties anymore.

"Furthermore, developers who started building two years ago are expected to flood the market further with their units.â€

He estimated the value of homes waiting to be sold in the secondary market to be around RM4 billion and expected more foreclosures by banks.

"So about RM16 billion of properties are waiting for buyers. But there is no demand. The reason is that people don't have the money" he said.

When the property crash comes early next year, Cheong expects the prices of houses to fall from RM500,000 to RM300,000.

He advised Malaysian consumers not to commit to buying a home unless they could save up to RM1,000 a month for at least a year.

"This is to cover for rainy days if they lose their jobs.â€

Cheong said findings by the Employees Provident Fund show that 89% of Malaysians earn RM5,000 and below a month.

He said those who bought their homes five years ago are facing hardship as prices of homes were at their peak then.

On average, for every RM100,000 housing loan, a buyer pays the bank RM500 instalment a month, based on a 30-year payment period.

Cheong advised Malaysians to spend cautiously and invest wisely instead of buying any property at the moment.

"There should not be any urgency to buy a property at the moment. Try renting first.â€