While these retail events have their origins beyond Southeast Asia and Taiwan, their global impact can be felt closer to shores.

The industry's rapid growth potential in the region is famously documented in last year's research by Google and investment firm Temasek Holdings, with a predicted market size of at least US$88 billion by 2025. Established in Malaysia since 2015, ShopBack in a statement said it witnessed significant sales growth by 209 percent during Singles Day last year in comparison to 2015, largely driven by the partner online stores under Alibaba group.

"As for Black Friday and Cyber Monday, it also grew by 93 percent in terms of sales, driven by both regional and international online stores" it added in the statement on Monday, 6 November.

To study consumer's interest towards these global retail events in the region, ShopBack did a deeper dive using Google Adwords Keyword Planner to find out what consumers have searched for in relation to Singles' Day and Black Friday and Cyber Monday in six countries â€“ Singapore, Malaysia, Indonesia, the Philippines, Thailand and Taiwan last year.

The data is served as a reference for the top Cashback platform to scout relevant deals for its targeted consumers, with Singles Day kick-starting the year-end shopping events in few days time.

"It is expected that the sales amount on November 11 will reach RM5.19 million given that Lazada, which is now 83 percent owned by Alibaba, will also be rolling out massive marketing offers such as free shipping for Taobao collections, one-for-one bundles, exclusive codes for ShopBack users and up to 90 percent off flash sales on the day itself" it added.

"Singles' Day is not created by Alibaba. It has its origins in China back in mid 1990s as a school event specially organised by singles, for singles.

"However, Alibaba did elevate the day to global fame, starting from an online sale in 2009, beating Cyber Monday's sales figures in 2012 and on track to setting its next record in five days, after last year's edition which concluded with US$17.8 billion in sales â€“ all in a single day.â€

As the group which brought fame to the day, Alibaba has evidently left its footprint in the form of Taobao and AliExpress across all six markets. Lazada was highly searched for in Malaysia, The Philippines, Indonesia and Thailand.

Shopback noted that its popularity supported Alibaba's doubling down of stakes to secure a place in this fast-expanding region. Interestingly, Tmall only appeared in Taiwan's top 10 keywords ranking.

"With the burgeoning ecommerce growth and increasing popularity of retail events in Southeast Asia and Taiwan, we might see travel merchants jumping on the bandwagon soon, as flights and hotel bookings are also popular on ShopBack. Hotels.com currently takes the lead in this effort with their Singles' Day Shopping Carnival.

"The research is limited to desktop searches. As the region becomes increasingly mobile-first, consumers could be participating in retail events directly on shopping apps.

"In Asia Pacific, research has found that 44 per cent of consumers use mobile shopping apps. While it did mention that conversion on mobile is lower than that on desktop, the influence of mobile on consumer shopping behaviour is undeniable.â€ 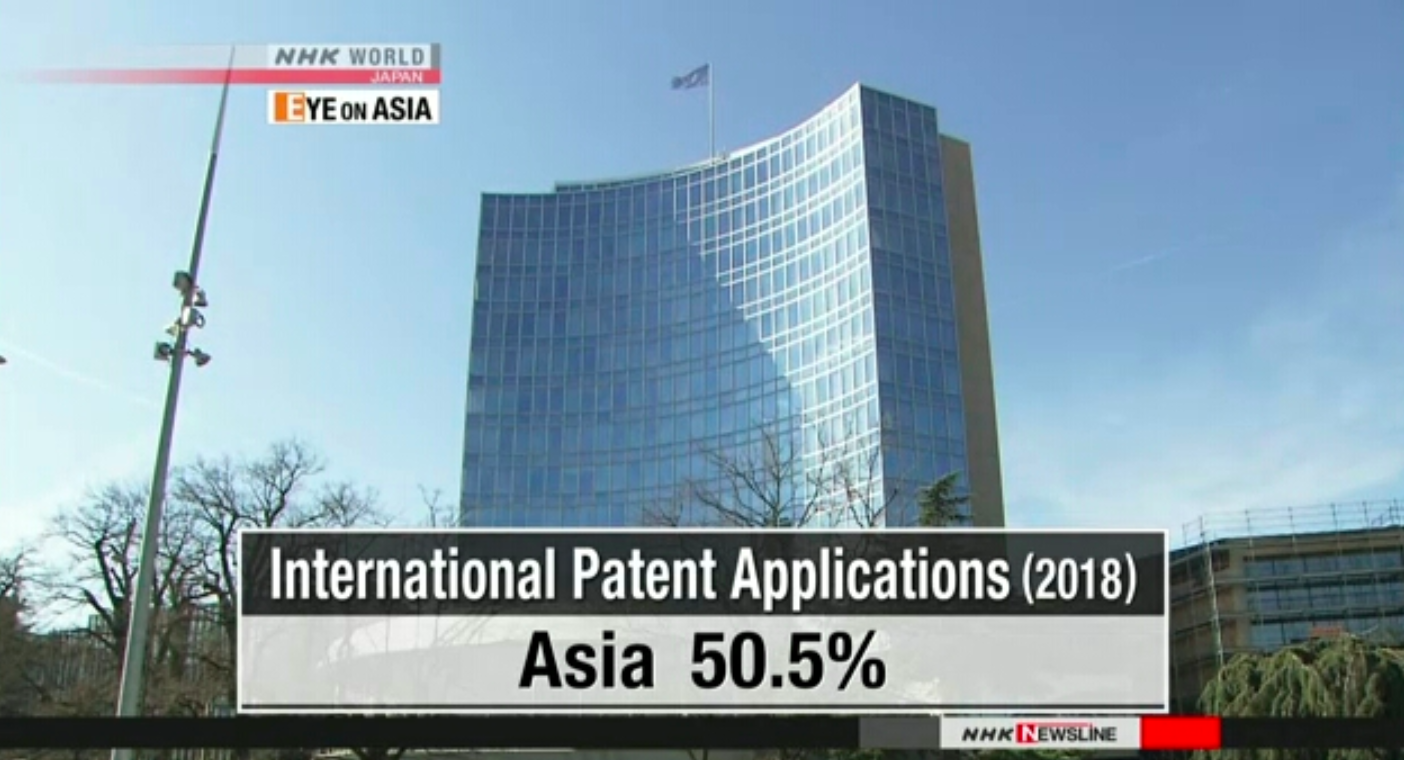 #International
Self-Storage Industry in Asia on the Rise