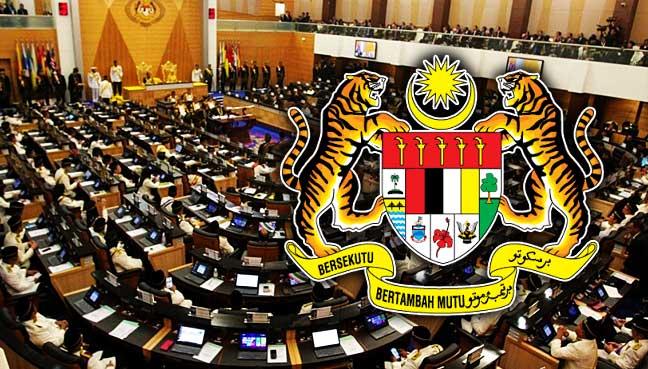 Minister of Urban Wellbeing, Housing and Local Government, Tan Sri Noh Omar said 717,512 or 64.6 of the houses were still under construction while another 138,775 units or 12.4% have been committed.

Noh Omar was answering a question from Khalid Abd Samad (Amanah-Shah Alam) who wanted to know the ministry's proposed plan to build 1.1 million affordable homes by 2018.

He said the federal gvernment was facing various challenges in terms of cooperation from state governments to carry out such projects.

For example, the Selangor state government are setting conditions just like private companies for the implementation of the projects by Perumahan Rakyat 1Malaysia (PR1MA) and Syarikat Perumahan Negara Bhd (SPNB).

"Such government projects are not to make any profits, in fact, we give an allocation of RM2.2 billion. The state government must, therefore, give their cooperation and support instead of setting various conditions like the private sector," he said.