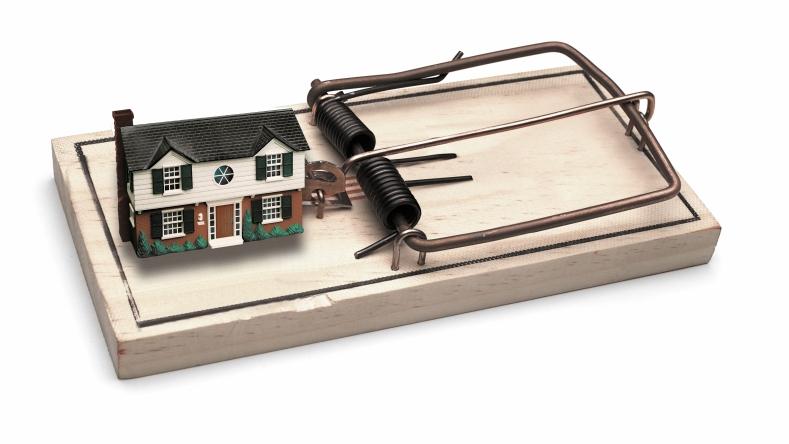 KPKT Minister Tan Sri Noh Omar said the special committee, which held its first meeting on Sept 27, seeks, among others, to identify the gap between the Housing Development (Control and Licensing) Act 1966 [Act 118] under the jurisdiction of the ministry and the Consumer Protection Act 1999 (Act 599) under the jurisdiction of the Domestic Trade, Co-operatives and Consumerism Ministry (KPDNKK), which focuses on immovable assets or properties.

Noh was responding to a parliamentary question by Setiu Member of Parliament, Datuk Che Mohamad Zulkifly Jusoh, who asked about property purchase fraud cases in the country.

According to Noh, the National Housing Department received a total of 192 complaints related to property purchase frauds between Jan 1, 2013 and Oct 30, 2017. Of that, 107 cases have been resolved, while the remaining 85 are still pending action.

In an effort to curb further property-related frauds, Noh also said new conditions have been imposed with regards to the Advertisement and Sale Permit, where every property sales advertisement to be shared in the mass media, must be approved by the housing controller.

"KPKT is aware of frauds committed, even through advertisements in the mass media, be it television or newspaper, which is why the general public can easily be deceived. They assume these are advertisements and products by licensed or legitimate property developers or agents" Noh said.

"We have issued a circular to the media outlets to inform them of the publishing of future advertisements, whereby for every product or service intended for promotion or sale, the materials will need to be approved by the National Housing Department" Noh added.