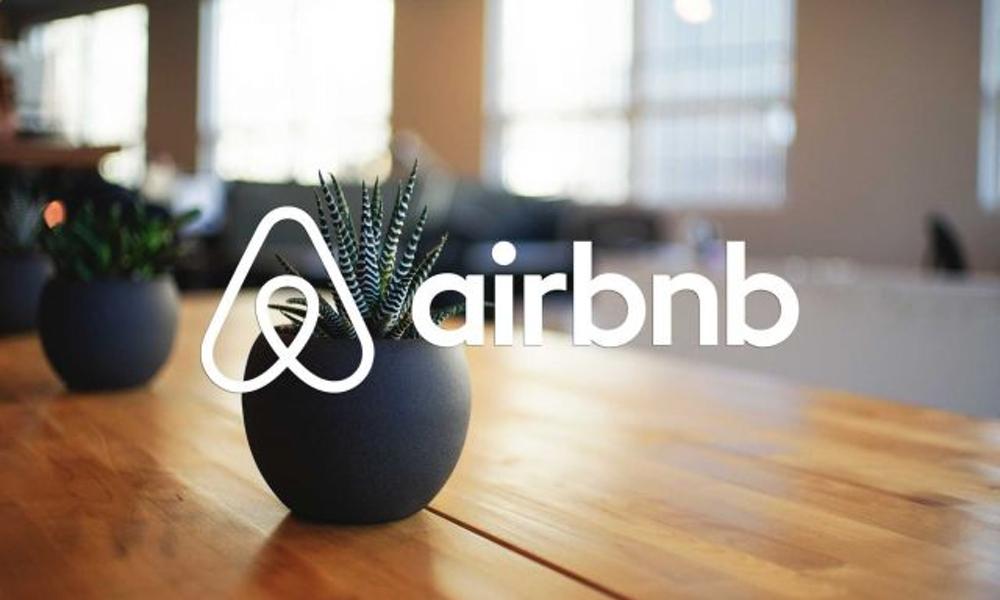 In response to the article AirBnb Legalized by Year End? AirBnb released a statement to address some of the points key points mentioned by lawyer Christopher Chin.

In 2016 alone, it was said that 65,000 visitors to Sabah stayed in an Airbnb listing, choosing home sharing because they were looking for a more unique and authentic experience, and wanted to see Sabah through the eyes of a local.

Airbnb is merely an online hospitality platform. But as most people are aware of, Airbnb is yet to be legalised in Sabah. Sabah Law Society lawyer, Christopher Chin stated that to date, Airbnb is banned in several cities, namely Singapore, Paris, Barcelona, Berlin, Amsterdam and even London.

In response to that, Airbnb's Head of Public Policy for Southeast Asia, Mich Goh have spoken out, saying, "Airbnb operates legally in all the cities cited in the article, and we will be taking part in Singapore's public consultation later this year."

Christopher delivered his talk on the legal matters of Airbnb at the Airbnb: Challenges and the Way Forward at the Sabah Golf and Country Club (SGCC) on Saturday, 14 October, Sabah.

Airbnb is far from being a commercial activity. Mich said that a typical Airbnb host in Sabah shares their home for 22 nights per year, earning an average USD 1,500 (â‰ˆ RM6343.50) per year.

Christopher said that Airbnb's contractual responsibilities work in a way that the burden to ensure that Airbnb is actually legal in one's State/country lies on the operator themselves.

"We want to be a positive force in every city and community we operate in. Places as diverse as Japan, London, Chicago and Tasmania have now passed fair and progressive rules for home sharing.

"We know that every city is unique and has its own set of challenges and priorities - we're not looking to implement a one-size- fits-all approach. What works in Tokyo may not work in Chicago, and what suits New South Wales might not be right for Sabah. That's why we strive to work closely with governments and policymakers in every city we operate in, to develop clear regulatory frameworks that allow everyone to benefit from home sharing, while addressing local needs," said Mich in response to Christopher's statement.

"We look forward to having meaningful and productive discussions with authorities in Sabah, and to participating in Kota Kinabalu City Hall's consultation process. We hope to work closely with the relevant stakeholders to develop the right framework to allow home sharing to thrive, to Sabah's immediate and long-term benefit," he added.