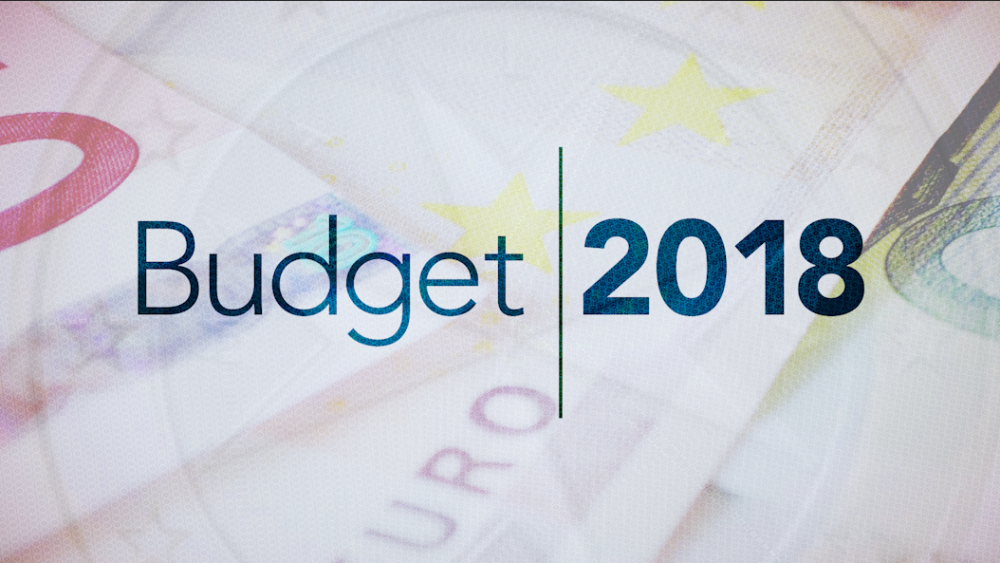 
ALOR STAR: The 2018 Budget to be tabled by Prime Minister Datuk Seri Najib Razak is expected to continue the government's plan to tackle pressing issues faced by the people, including the rising cost of living.

He said the budget was also expected to touch on policies to address what is perceived as an ageing society and the care needed for the elderly.

Mustafa said while the 1Malaysia People's Aid (BR1M) will likely continue with a higher allocation to those in the RM3,900 and below salary bracket, he hoped that the government would also look into providing skill training to some BR1M recipients.

Citing as an example a programme carried out by UUM to provide special placements at the university for children of B40 group families, Mustafa said such skills training would allow those in the lower income groups increase their earnings.

"Programmes such as AgroTani, which help students to gain their own skills and experience to work on a particular project, need to be expanded and strengthened. Financial management and consumerism courses can also be provided to B40 group children with support from local universities" he said in a statement.

Mustafa also said he hoped the government would increase housing allowances for civil servants to enable them to own houses.

This, he said, would require the development of appropriate small and medium scale entrepreneurs plus more research and development programmes.