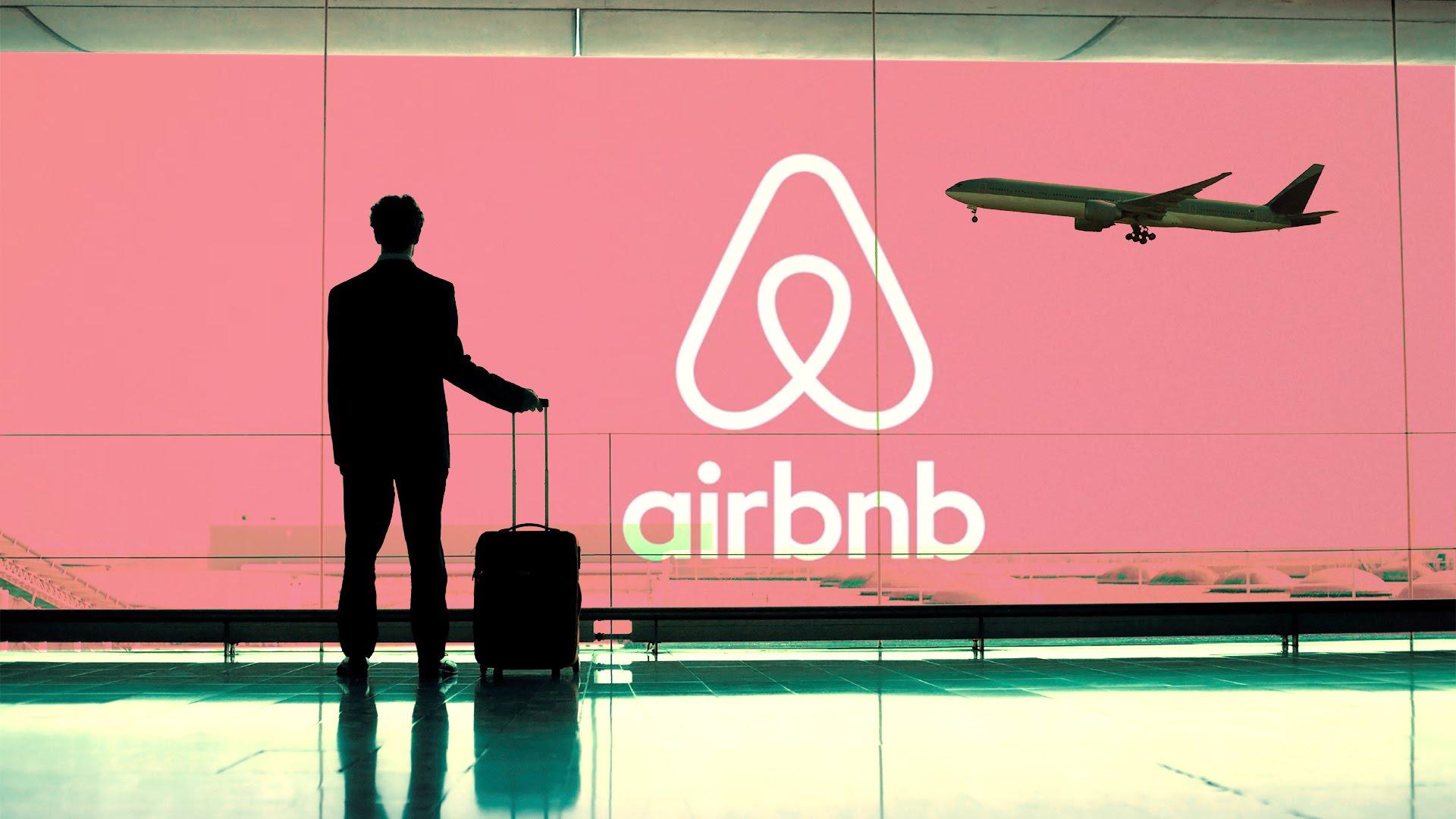 
KOTA KINABALU: Airbnb is an online platform that allows users to book or lease out residential properties for short period stay.

Assistant Sabah Tourism, Culture and Environment Minister Datuk Pang Yuk Ming said the government had to take action to prevent people from taking advantage of the influx of tourists, especially at the state capital.

"Airbnb is (considered) a business, but if an apartment is built as residential property, it cannot be used for commercial purposes.

"Kota Kinabalu City Hall has taken the right step (to ban Airbnb)" he said, adding that the move by the local authority was also to safeguard the safety of the people.

Pang was speaking during a recent press conference after the launching of a four-star hotel recently.

He said the government was serious about protecting the interests of hotels, especially among the international hotel chains.

"As there are more hotels coming to the state, we have to enact laws to tackle the issue.

"For hotels, they have to comply with the requirements, such as to have water sprinkler systems and emergency lifts according to fire safety regulations.â€

Pang said international hotels have significant roles in the development of tourism in the state.

"They can help in marketing Sabah. If those branded (hotels) move away due to the mushrooming of illegal accommodation providers, it will affect the reputation of the state.â€

As of August, the state recorded 1.62 million international tourists.

He said the state was short of four- and five-star hotels and resorts, despite the high demand for them, especially from Chinese and Korean tourists.