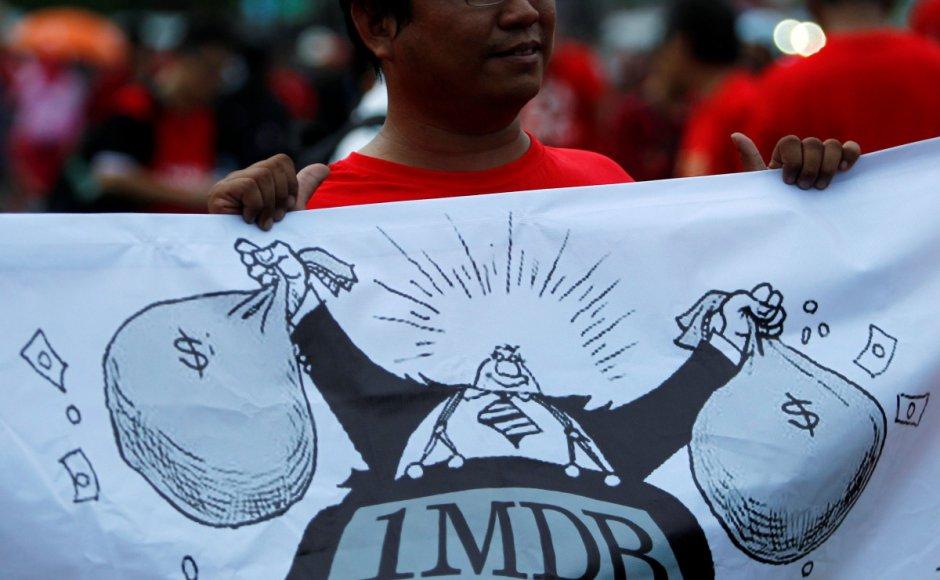 A Millennial’s Guide to Malaysia’s Budget 2018

MALAYSIAN millennials want more money. The generation that has seen their wages stay stagnant since 2007 and are working 2 jobs to save for that house they probably could not afford, could do with a little more dosh in their bank account.

So what better way to spend this Friday evening than to watch the televised Budget 2018 speech, where the Prime Minister will give a macroeconomic proposal of what the government plans to do financially with taxpayer's (read: our) money?

After all, like these billionaires know, to make money, you first have to know the system it exists in.

The unfortunate thing, however, is that the speech is usually riddled in finance-speak along the lines of so-and-so tax rates on chargeable income starting from X ringgit will go down Y percent effective from year of assessment Z.

Or it will be couched in vague terms that say nothing â€“ what does a budget that is "inclusiveâ€ and "holisticâ€ actually mean?

SEE ALSO: Malaysian millennials are a confused bunch. But it's not their fault

To help us decipher all these, I spoke to several economists on what Malaysian millennials should know to understand this Friday's speech better. Here's what they had to say:

The 6 percent rate will likely stay, so the predictions go. As consumers, we can celebrate this bit of good news, according to Poon Wai Ching, an associate professor at Monash University, Malaysia. But there's a caveat: The consumption tax scope may be expanded to cover e-commerce transactions.

"If this happens, the Bottom 40 (B40), youth, the urban poor, and marginalized group are likely to be affected" Poon told Asian Correspondent.

If you're part of this group that spends most of their income on food and basic services (40 percent), this also means you're paying higher taxes in tax-to-income ratio compared to your richer peers, who currently get more tax breaks â€“ say hello to more income inequality.

Calling the current tax system "regressiveâ€, chief economist at DM Analytics Muhammed Abdul Khalid said: "If you are poor you pay more, if you are rich we love you so you don't pay tax â€¦ Over here if you are a wage earner you pay tax. But if you're a capital earner, you make money from shares, zero. You don't pay capital gains tax, nothing.â€

Any cuts will mean lesser likelihood for your professors to be retained or for research to be able to be carried out in your universities. Note that public universities spending was already axed by close to 20 percent last year â€“ their combined operating budgets were slashed by RM1.5 billion.

SEE ALSO: This chart shows why you shouldn't trust Malaysian universities' rankings too much

There are bigger implications to such cuts as well, according to former assistant secretary-general for economic development at the United Nations, Jomo Kwame Sundaram.

Given the economic reality the Malaysians currently live in, such as having the highest household debt in Asia, Jomo says Malaysians incurring higher debt to fund their education will not bode well for them.

"We have a situation in Malaysia right now where, for example, the savings of an EPF member are such that more than 80 percent will not have enough to generate an income above the poverty line after retirement" Jomo said.

Describing it as "seriously unaffordableâ€, Khalid says houses are just way too expensive, regardless of how much access you have to financing (Bank Negara Malaysia says loan approvals for key cities are close to 70 percent).

"Only 20% of newly launched house are below RM250,000, the rest are beyond RM250,000, which is clearly beyond the reach of many millennials. Unless of course, daddy helps" Khalid explained.

As this Malay Mail Online article describes it, the entire housing system is "skewedâ€ to keep house prices high and developers rich.

So, if you're planning to buy a house, you'll want to hear a real radical approach to keep the costs of houses down this Friday, though the chances of this will be pretty low.

What's likelier, though, is an attempt to streamline all affordable housing policies through one cohesive government agency. What's happening now is that affordable housing are left to market forces, according to Poon, and this hasn't exactly produced enough houses for those who want them.

Many have been calling for the return of petrol subsidies. But is this the way to go? Dr Yeah Kim Leng of Sunway University disagrees:

"It is not advisable to bring back subsidies to reduce fuel costs except to mitigate sharp temporary surges or fluctuations in prices. High prices signal a need to reduce consumption and an opportunity for the government to accelerate a shift towards public transportation, greater focus on energy efficiency and conservation and use of renewable energy.â€

Does this mean we will still be stuck with having to spend a big bulk of our pay on increasingly expensive food?

Yeah said there are other forms of subsidies that can be proposed to help alleviate these costs.

"Millennial-oriented subsidies can be designed to promote healthy and meritorious activities such as sports, learning and skills development, entrepreneurial, social and creative arts and culture.â€