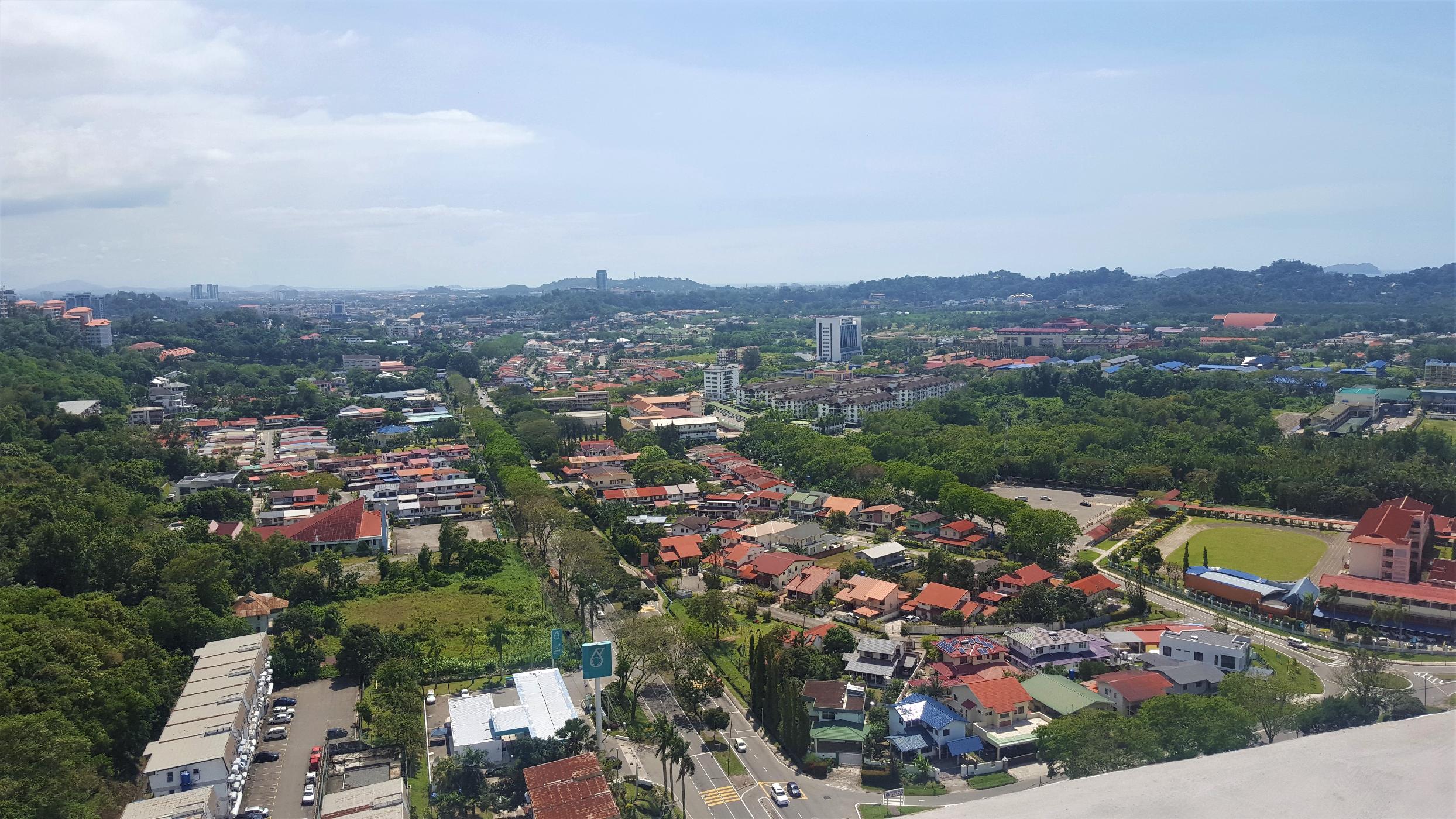 Budget 2018 – a Limelight on Affordable Housing

The issue of affordable housing has generally been discussed and debated for the last couple of years. The widening discrepancy between housing property prices and the people's average income continues to become an on-going problem for the government and developers who are also trying to keep prices down amidst the current economic condition.

In 2015, a report by Khazanah Research Insitute revealed that residential properties prices in vastly populated areas or urban areas such as Kuala Lumpur and Penang were both â€˜severely unaffordable', with a median multiple of 5.4-folds, further shedding light on the need to boost the supply of affordable housing.

According to a report by RHB Research Sdn Bhd (RHB Research), while property transactions have dried up significantly, prices have not corrected enough â€“ this is even after three consecutive years of slowdowns in the property market.

This year is expected to be no different than before as Budget 2018 could also focus on affordable housing, with initiatives that are expected to benefit both the consumers as well as developers.

Nevertheless, expanding the affordable housing programme is not a clear-cut solution as the research arm of Maybank Investment Bank Bhd (Maybank IB Research) opined, in the case of PR1MA, of the original 500,000 affordable homes targeted to be constructed over a five year period of 2013 to 2018, to date, only 267,902 units have been approved nationwide and of these, 139,393 units are currently under construction, and 8,475 units have been completed as at August 16, 2017.

As such, the research team believed that for 2018, the government could announce a single or central authority to oversee the affordable housing market and to ensure that the projects run on time.

"This entity â€“ likely modelled after similar bodies overseas like Singapore's Housing Development Board â€“ should consist of relevant federal government ministries and agencies, state governments as well as the property and financial industry players.

"The objectives, among others, are to better coordinate public and private sector affordable housing programmes and projects to avoid over-building, and to better match supply and demand via improved information and database on eligibility, products, pricing, locations, and financing" it added.

Aside from the disparity between supply and demand, Maybank IB Research also pointed out that location remains an issue for affordable housing.

"The new authority could play a role in addressing this particular issue such as coordinate the process of identifying and designating federal and state government lands â€“ especially in urban and strategic areas, and including undeveloped/unutilised Malay reserve lands and wakaf lands â€“ for the purpose of land banking for affordable housing; incentivising government-linked property companies and private developers to carve out some of their land banks for affordable urban housing within a certain price range such as not more than RM400,000" the research team suggested.

It noted that there are already â€˜one off' deals for PR1MA to build affordable housing on lands belonging to government-linked agencies and companies such as Royal Malaysian Customs Department (in Penang), and TNB (in Selangor).

On the developers' side, although developers continue to lobby the government to ease some of its policies as well as extend the step-up end-financing scheme, analysts believe that the government would likely retain some of these policies such as retaining the real property gains tax (RPGT).

The research arm of AmInvestment Bank Bhd (AmInvestment) explained, "We believe the government is likely to retain the existing RPGT at 30, 20 and 15 percent for properties sold with the third, fourth and fifth anniversary of the purchase. This is to curb speculative activities in the property market. We expect a focus on the commercial viability of affordable homes with targeted measures and waivers to support property developers.â€

It added, "The property sector could see some measures that support the buyers by raising the EPF withdrawal limit to purchase home from Account 2 to 50 percent from 30 percent currently, and reduce the incidental costs of owning an affordable home by extending the full waiver of stamp duty for first-time buyers of affordable homes beyond December 31, 2018 (as announced in Budget 2017), and raising the threshold to a maximum of RM500,000 from RM300,000 currently.â€

Of note, the â€˜rent-to-own' concept had already been introduced in Budget 2017. It is a special flexible step-up and financing scheme, in collaboration with Bank Negara Malaysia, EPF, and four major banks which are Maybank, CIMB, RHB, and AmBank. The scheme is specifically implemented for PR1MA housing.

Those eligible for the scheme will be able to rent PR1MA homes for up to 10 years and at the end of the fifth or 10-year period, they could buy the home at a pre-determined price.

AllianceDBS Research also believed that the government could announce more measurements to better assist and benefit the affordable housing market.