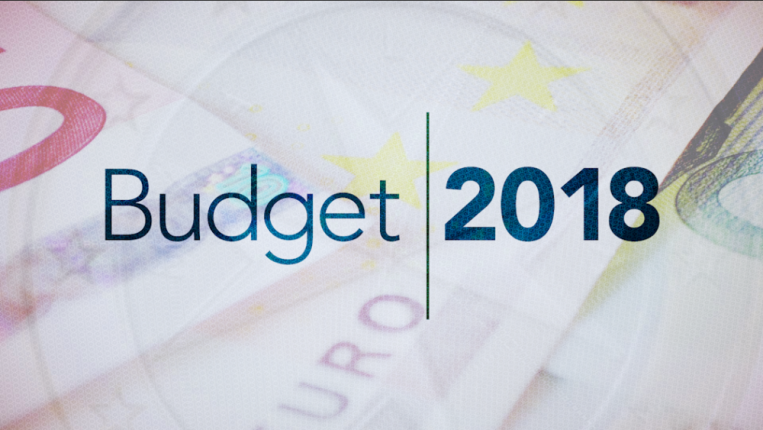 Budget 2018 to Focus on Well-Being of Rakyat

JOHOR BAHRU: The 2018 Budget, which will be tabled in the Dewan Rakyat on October 27, 2017, will focus on the well-being of the people, especially in dealing with rising cost of living and giving Malaysians more opportunities to venture into the entrepreneurial sector.

Treasury Secretary-General, Tan Sri Dr Mohd Irwan Serigar Abdullah, said this was one of the key agenda of the government to help the people and at the same time ensure that the country's economy would continue to grow.

"The details will be unveiled by Prime Minister Datuk Seri Najib Tun Razak when he tables the budget in the Dewan Rakyat" he said.

Mohd Irwan said one of the main agenda of this budget is entrepreneurship where the government will help start-up companies and small and medium-sized industries.

"So, a lot of focus will be given in these programmes" he said.

He said this to reporters after attending the opening of the Bumiputera Entrepreneurship Programme (BAHTERA), Southern Edition 2017 by Johor Menteri Besar, Datuk Seri Mohamed Khaled Nordin on Sunday, 15 October.

On BAHTERA, Mohd Irwan said, such a programme had produced many good entrepreneurs, from budding businessmen to those who had reached a higher level.

"For the first time since its inception, we have attracted over 15,000 visitors and produced more than 6,000 entrepreneurs and this is one of the ways the government is helping people" he said. Meanwhile, Mohamed Khaled said, BAHTERA was an effort which had contributed and assisted in providing an ecosystem needed by an entrepreneur such as advisory, opportunities and finance.

"I would like to thank the Finance Ministry for implementing this programme as it helps and complements our efforts in Johor where we are always encouraging more people to be involved in entrepreneurship.

"We are confident and believe that we will ensure that the Johor economy continues to grow and grow continuously, we can put this effort into a role played by entrepreneurs" he said.

Mohamed Khaled said what was important was the government today, whether central or state, has helped provide the platform, as well as acted as a facilitator for entrepreneurs.

"Success or not, it is the efforts of the entrepreneur himself because an entrepreneur needs to have values such as working hard, not easily despairing and not dependent on others.

"We can compare our government's assistance to the governments of other countries, and in developing our country, we must also advance the thinking of our society especially in ensuring that it does not depend 100 percent on the government because this will not lead to the progress of our country" he said.

In line with the objectives of the National Blue Ocean Strategy, BAHTERA Southern Edition 2017 aims to provide guidance and knowledge to participants to enhance their business as well as business networks, as well as an introduction to the latest technology in creating sustainable competition.

BAHTERA is one of the efforts of the Finance Ministry. It is implemented by the National Entrepreneurship Development Office.