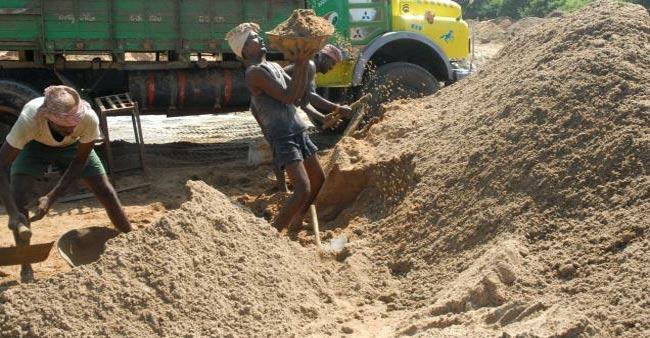 Two men were detained along with two excavators and a bulldozer on Monday, 9 October, following a raid in Karambunai involving a large-scale earthwork.

"We received a tip-off about large-scale earthwork activity in Karambunai on Sunday evening. Two enforcement teams were deployed to raid the site on Monday", said Safar in a statement.

It is believed that the earthwork activity carried out was somewhat connected with an illegal development project which was highlighted by various agencies including SHAREDA.

He also said the department carried out ground inspection middle of August after being notified of illegal activities but upon inspection, the contractors had stopped work as DBKK has compounded the company involved.

"They resumed earthwork activity again very recently and we had to act".

According to records, the owner and contractor had not obtained any licence or approval to carry out earthwork activity on that site.

Safar said that an investigation paper will be prepared once information is obtained and statements were recorded from the two workers that were detained.

Safar advised owners and developers to comply with the laws and regulations, and do not carry out illegal earthwork activities before obtaining approval and licence.

Action will be taken on the company or companies involved, especially those large-scale illegal earthwork activity that raised public concern, he said.