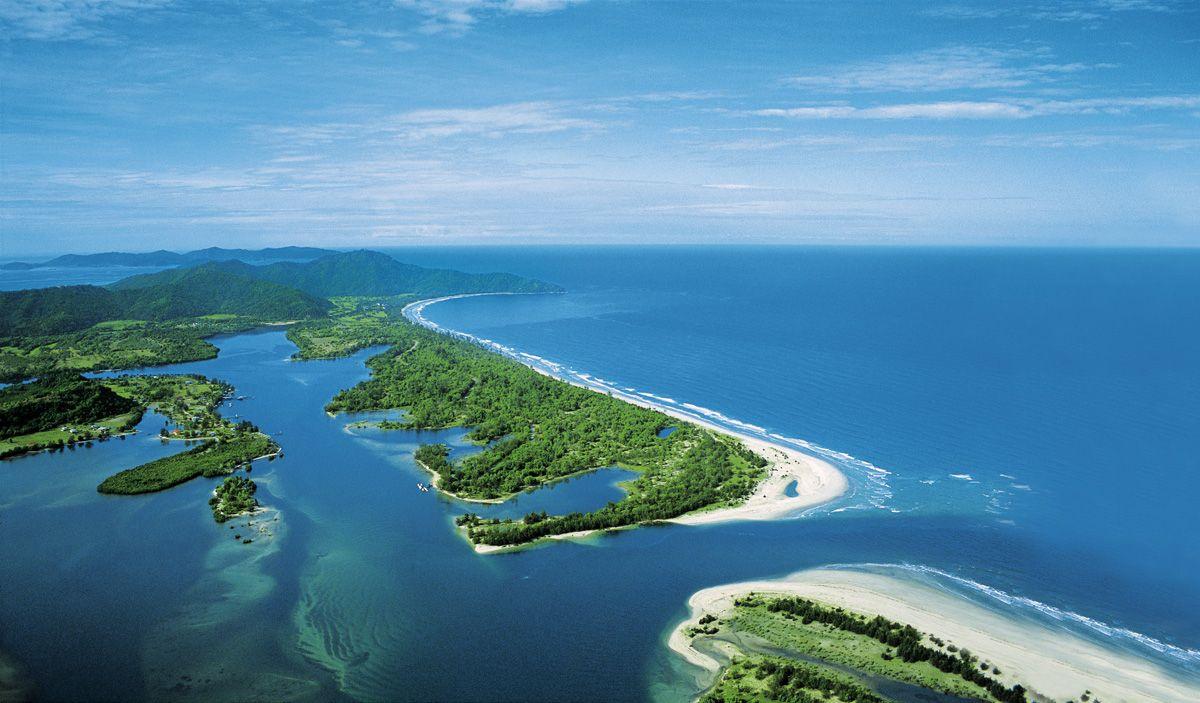 Developers in Sabah raised the alarm over a group comprising foreign and local agents offering shares of a local company allegedly involved in the development of the RM9.6 billion Karambunai Integrated Resort.

He said the investors were promised a certain returns from scheme by the company which claimed to be the developer of over 404.6ha of the 1,351ha mega project.

"We are very worried about this trend and SHAREDA was made to understand that next week around 2,000 investors from China will be visiting Sabah for this purpose" he said during the sidelines of the opening of the two-day Shareda Property Expo today.

"A check through the Securities Commission showed that the company in question had no approval to offer its shares to the public, but continued anyway through the digital media platform," added Chew.

He said the authorities have been informed over the activities, but SHAREDA wants the federal government to review the Housing Development Act and the Multimedia and Communications Act to provide stricter control over the digital media promotions.

According to him, two local individuals owned the land in Karambunai, which was about 40 minutes drive from Kota Kinabalu, but added of one of them decided to put it on sale in the market recently.

He said if the activities of these agents if continues to go unchecked could possibly ramp up the prices of the real estate even before the project could commence.

The Karambunai Integrated Resort is part of the federal government's Economic Transformation Programme announced in 2011 and was noted to be able to provide up to 50,000 new jobs to Sabahans.

Its development involve the construction of a water theme park, water spectacles, a fountain, a cable car, a mangrove research centre, a harbour cruise, a spa village and resort.