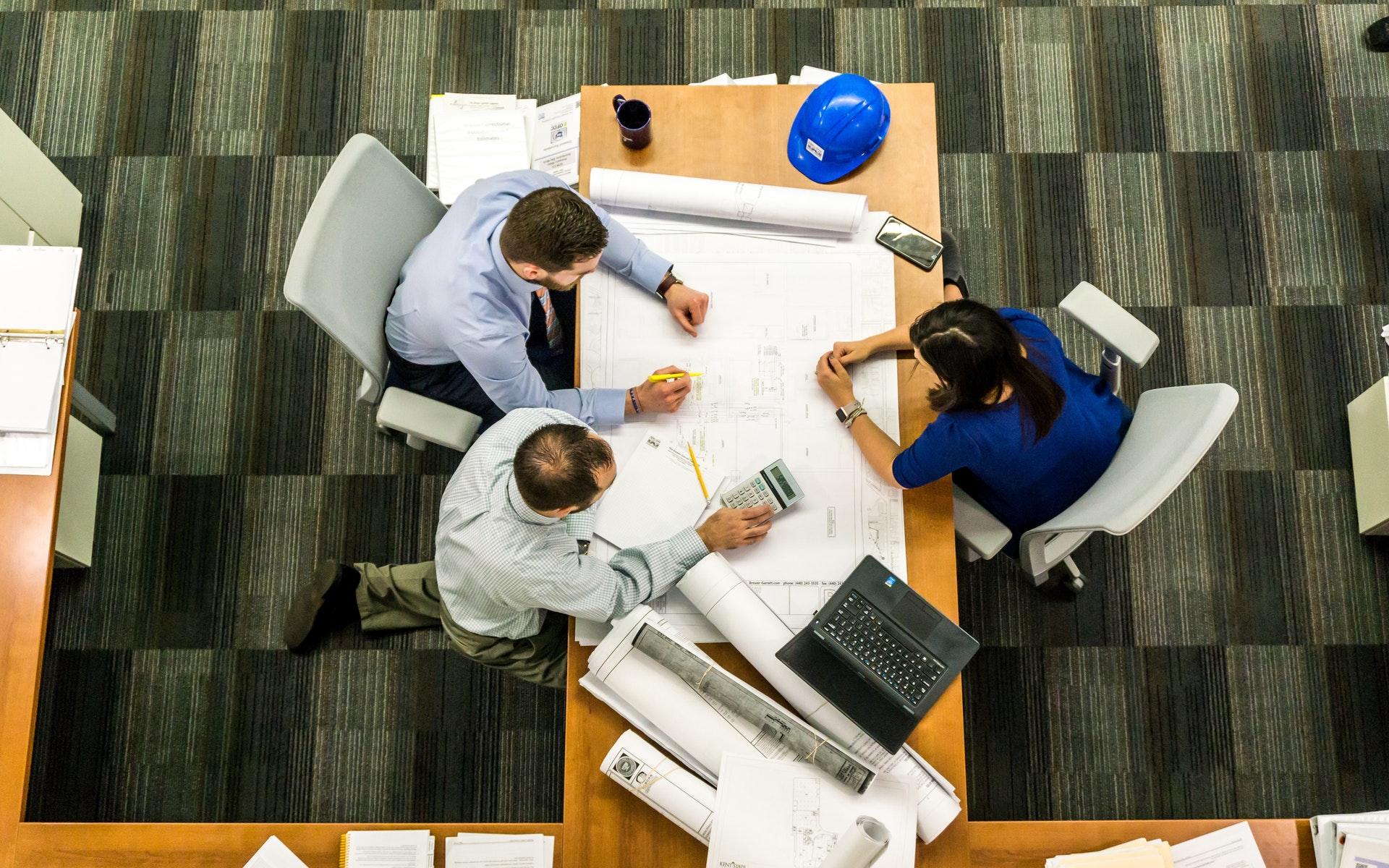 Tekun Nasional has disbursed RM408 million in small loans to Sabah businessmen since its inception in 1998.

Tekun (Entrepreneurial Group Economic Fund) was set up by the government to provide loans to small Bumiputera enterprises.

"For this year, Tekun has targeted to provide RM500 million for 40,000 entrepreneurs nationwide.

"This year, until August, Tekun has already channelled RM41.6 million in loans to 2,669 business people throughout the country.

"This is not a small amount. This shows the government is committed to helping Malay and Bumiputera entrepreneurs through Tekun Nasional.â€

"Tekun has carried out many improvements and innovations that have helped it remain relevant to its objectives in assisting Bumiputera businessmen" Yahya said.

He hoped the recipients would make good use of the facilities provided to them.

"I believe, with good planning, you will be successful in your business.

"An honest and trustworthy business person will gain the trust of their customers.â€

Yahya said an entrepreneur who is disciplined and manages his accounts well will win the confidence of banks when trying to get facilities from them.

"Suppliers will also have no qualms in extending credit to them then.â€