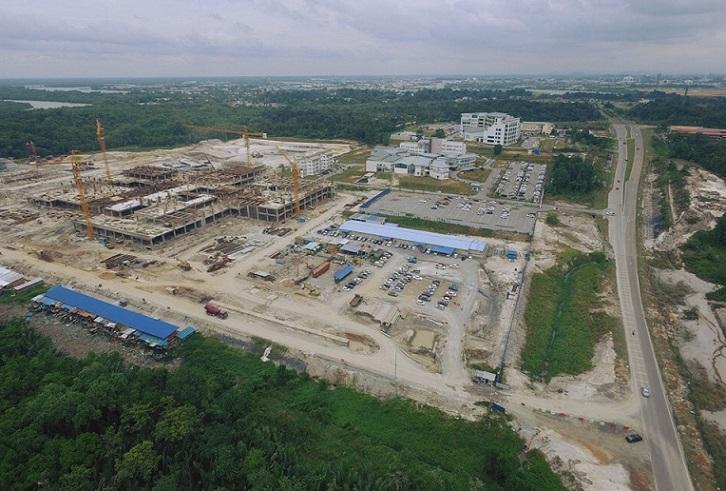 KUCHING: Public Works Department (PWD) has imposed Liquidated Ascertained Damages (LAD) on the contractor of Petra Jaya Hospital at a rate of RM89,506.85 per day starting from June 10 this year until completion of the project.

The construction of Petra Jaya Hospital was supposed to be completed by June 9 this year as per contract. However, the contractor has failed to meet the completion date and to date, the amount of LAD imposed on the contractor is RM9,219,205.55 (103 days).

Due to the continuous failure to complete the project, PWD issued â€˜Notis Untuk Tujuan Penamatan' to the contractor on August 7 this year.

The contractor responded with the commitment to complete the project by June 30, 2018.

On Aug 10, the National Development Projects Intervention Committee (NDPIC) decided that the contractor be allowed to continue and complete the work by June 30, 2018.

As for Sri Aman Hospital, the PWD has identified several reasons for the cause of delay in this project.

The first was the soil profile on site. There was a need for a design change on the foundation resulting in additional time to complete the work.

Furthermore, there were additional requirements requested by the Fire and Rescue Department which caused some modification and additional work.

Based on these technical reasons, PWD has agreed to grant extension of time (EOT) to the contractor. Nevertheless, it stressed that the EOT is given on firm justification and based on the terms of the contract.

Another reason which contributed to the project delay was the poor management by the contractor in terms of planning in and in executing the work. PWD is closely monitoring and controlling the progress of the project and taking prompt action in all aspects to accelerate the construction progress.

The project is also being monitored by Jawatankuasa Kerja Tindakan Negara (JKTN) which has set a minimum target of 4.5 per cent work progress per month, failing which stern action will be taken against the contractor. 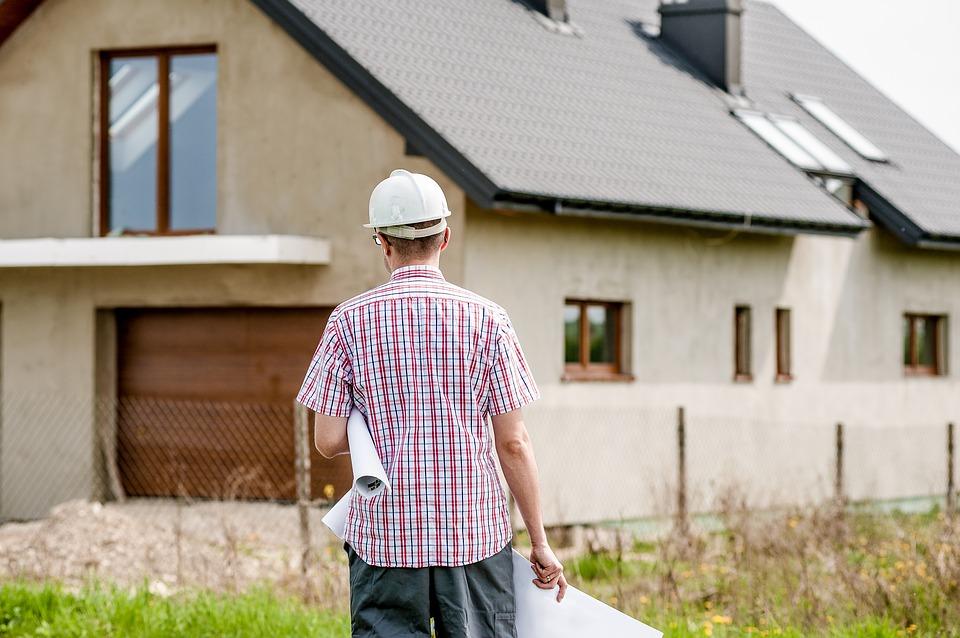 5 Questions to Ask Before Hiring a Remodeling Contractor