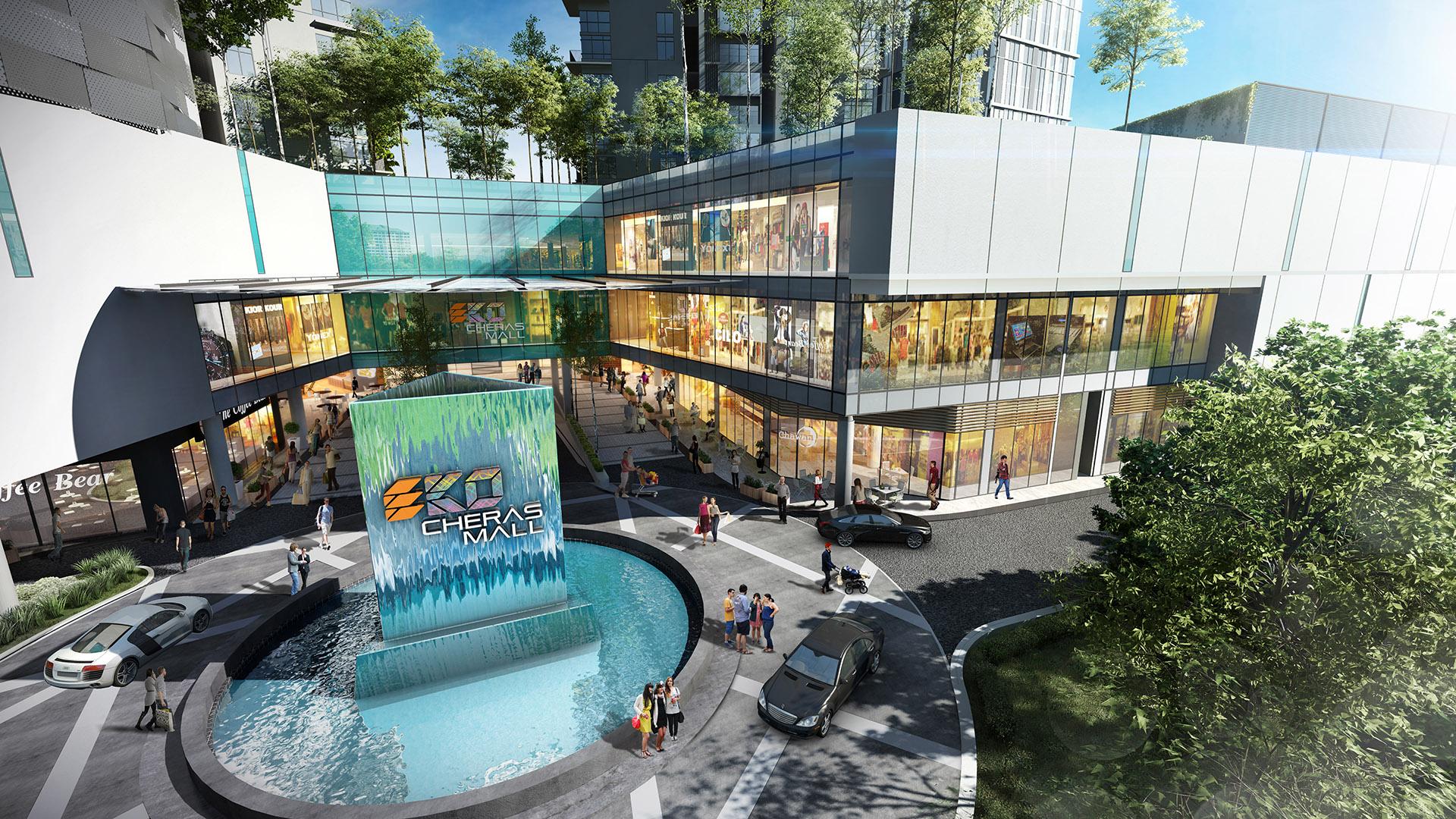 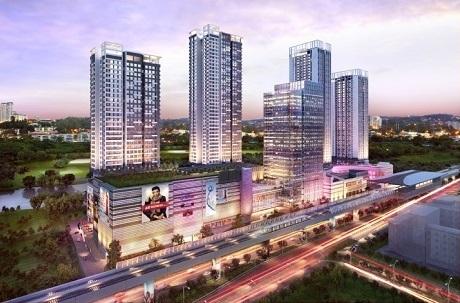 It's no secret that Malaysians love to shop; rain or shine, you'll find us in shopping malls. But some economic experts are forecasting the buying habits of Malaysians to change soon, given the current economic climate.

A retail expert told The Malaysian Insight that some malls are facing hard times as shoppers are slowly becoming more cautious about their spending. Retailers have also taken a step back in their business expansion plans.

"With the current market condition, it is good if a mall can open with 80% occupancy rate in the first month," he said.

However, it appears that new mall openings are not slowing down. Listed below are some shopping spots in Klang Valley that will open its doors over the next two years:

Situated within KL Eco City, this four-storey mall will offer approximately 300,000 sq ft of space. The mall aims to provide F&B and retail outlets for the KL Eco City community, which is surrounded by Bangsar South and Midvalley.

Evo Mall is a project under construction by PKNS-Andaman Development Sdn Bhd in Bandar Baru Bangi, Selangor. It is a joint venture between Selgate Corp Sdn Bhd and Andaman Realty Sdn Bhd.

The four-storey Evo Mall spreads over 250,000 sq ft of space with a total of 110 retail outlets, which will feature restaurants and cafes, boutiques, and entertainment.

The RM80 million Amerin Mall will house three levels of retail space, ranging from retail fronts to F&B shops. Amerin Mall will be competing with two other malls in the vicinity: The Mines Shopping Mall and Aeon Cheras Selatan Store & Shopping Centre.

Located strategically next to KLCC, the 1.5 million sq ft development will consist of over 300,000 sq ft of luxury retail space, with more than 230 hotel rooms, as well as hotel service apartments and residences.

Leadmont Development had initially planned to launch the mall by the second quarter of 2017. Due to certain remodelling exercises, its expected completion date has been pushed back to 2018.

Slated to open in mid 2018, the mall will have some 625,000 sq ft of area; which is part of EkoCheras, a 12-acre mixed-use development comprising of serviced apartments, office suites, hotel suites, and the retail fronts.

Part of a large scale residential project by Gamuda, the 10-storey retail outlet will be situated next to two residential towers with a maximum of 46 storeys high.

The premium outlet mall has a gross development value of RM400 million and will be located about 10km north of the KLIA and KLIA.

Tropicana Gardens is a mix of serviced apartments, offices, and a shopping mall with around 1.1 million sq ft of retail space. The massive project is helmed by Tropicana, which is best known for its Tropicana Golf and Country Resort development in Petaling Jaya.

Pavilion Group's upcoming new mall is set to be the new metropolis of Damansara Heights, and comprises the Pavilion retail galleria, service residences, premier residences and corporate towers, according to its website.

It was reported in 2015 that a Canadian investment company bought a 49% stake in the mall for RM485 million.

As part of the 50-acre Bukit Jalil City project, the mall spreads over a massive 1.8 million sq ft of retail space. Pavilion KL's Head of Retail Datuk Joyce Yap said over 1,000 businesses have registered as potential tenants in the shopping centre.