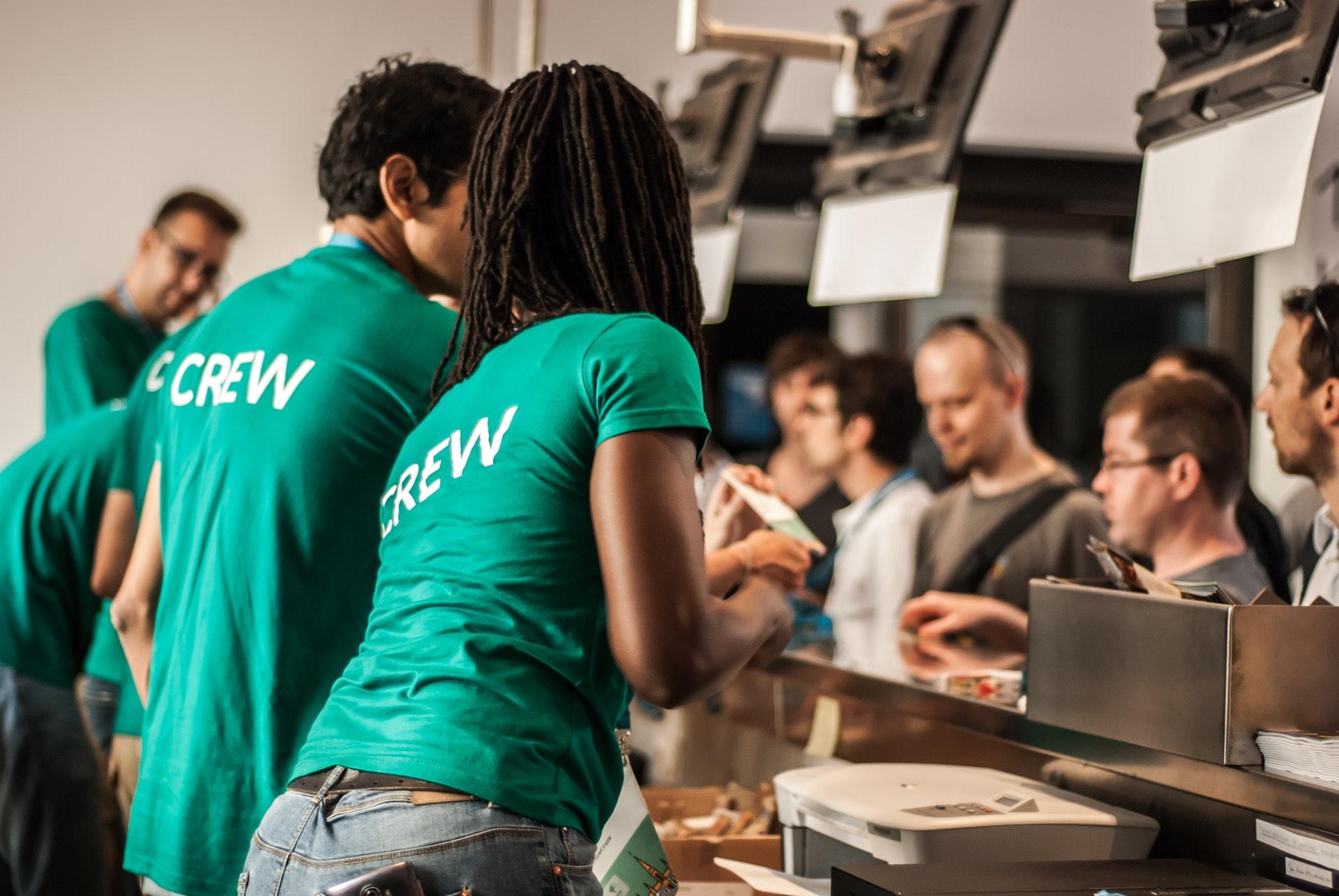 
The younger generation is among the biggest number of bankrupts in this district, said Head of the Tawau Department of Insolvency Mohaidy Tabin.

He said this group was reported to have become bankrupt due to the economic climate, failure to plan their finances and become a guarantor to borrowers.

He added that so far this year, the total number of bankrupts had increased by 15 percent compared to last year.

"As of yesterday, 2,131 people in this district have been declared bankrupt, and of these, 206 were recorded bankrupt from January.

â€We will enhance efforts to provide information on the level of bankruptcy, especially among the younger generation" he said after giving a briefing on the Post-Bankruptcy (Amendment) Bill 2016 to the staff of government and private agencies here on Wednesday.