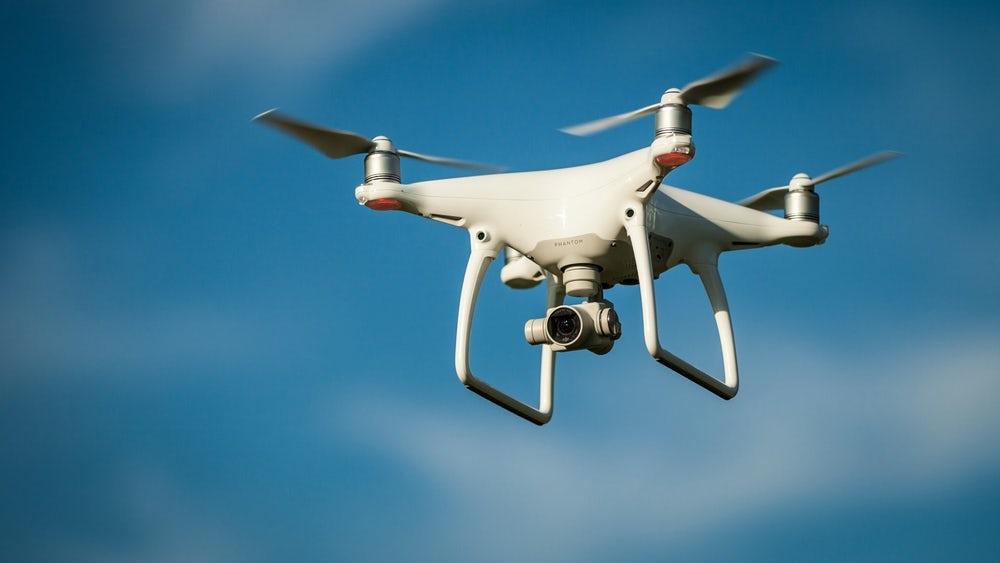 Drones to Improve Quality of Property Developments in Malaysia

The use of drones in the construction industry is significantly growing as its aerial videos and photographs not only expedites land surveys but also improves safety and provides more accurate data to builders.

For instance, Shenzhen-based drone company JTT revealed that China-based developer Country Garden is thinking of using them for its US$100 billion Forest City project in Johor, Malaysia.

These unmanned aerial vehicles have become so popular with property developers and construction firms that the industry purchased US$45 billion worth of drones in 2016, according to a research by PricewaterhouseCoopers (PwC).

In fact, the company found out that drones can survey construction sites 20 times faster than conventional ground-based methods on average. Information provided by such gadgets also reduce the occurrence of life-threatening accidents by 91 percent.

Drones can also survey 10ha of tropical land in merely four hours compared to 30 days by traditional methods. They can easily fly over places that are hard to reach as well as inaccessible or dangerous terrain, noted Matthew Cua, Founder and CEO of SkyEye Analytics, a Philippine start-up that provides drone surveying and mapping services

"Before, everything was done manually, and you needed to have very expensive equipment. The cost of doing a survey before could be US$1,000 per hectare, now it's US$20 for the same.â€