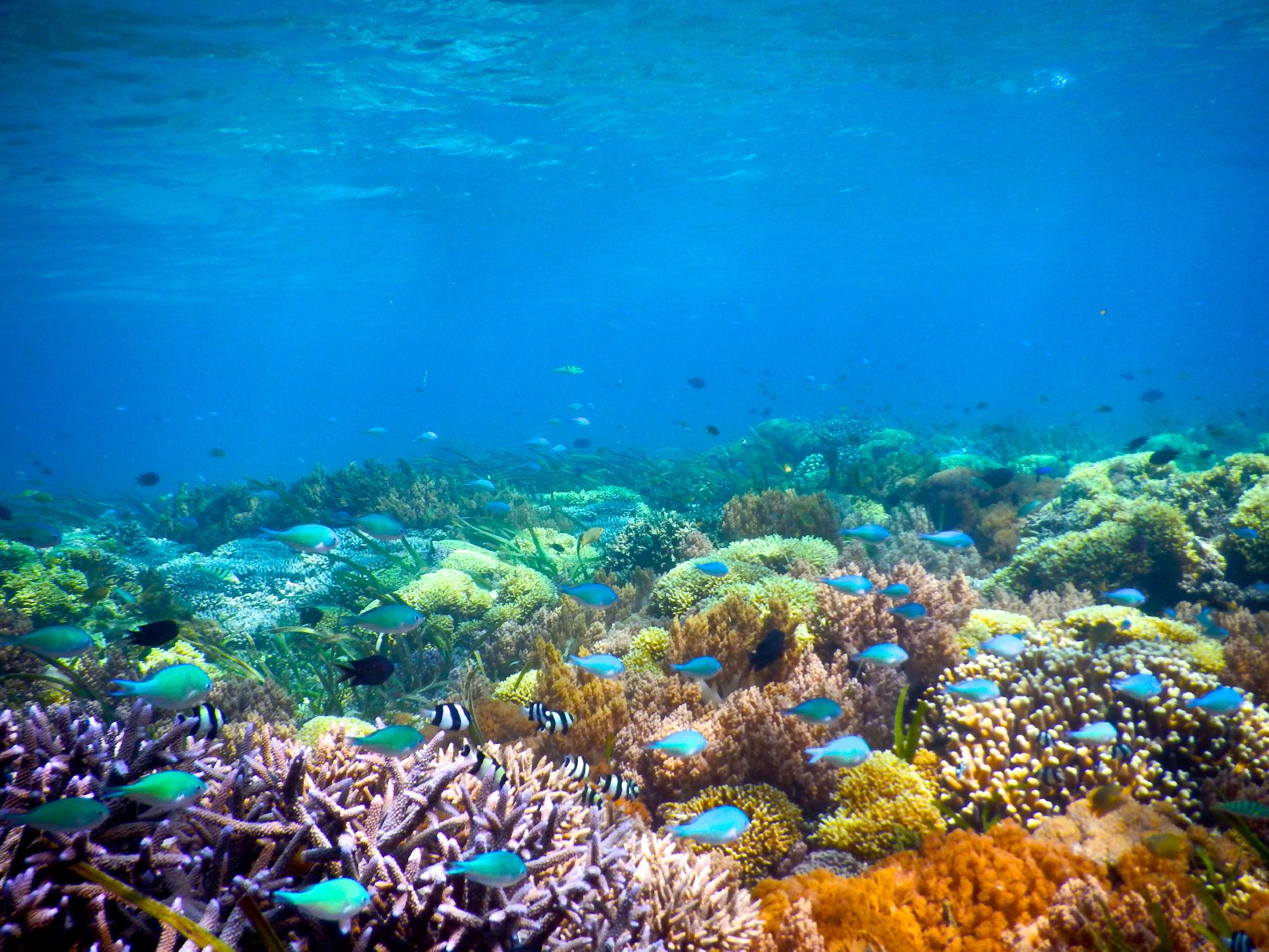 Sabah to Turn Another 300,000 Hectares Into Marine Parks


The Sabah government is looking to gazette at least another 300,000 hectares of its sea as protected marine parks by 2020.

State Tourism, Culture and Environment Minister Masidi Manjun said this would make Sabah the first in the region to fulfil the United Nations requirement of 10% fully protected marine areas.

"We have identified several areas all over Sabah. One particular area we have earmarked is the Mantanani Island because of its tourism potential" he said at a press conference after launching the Maritime Environment Security Workshop on Tuesday, 12 September.

His ministry has appointed a committee, led by Masidi's assistant minister Pang Nyuk Ming, to prepare the paperwork so that the state cabinet can formulate the required policy.

The committee is expected to present its report in the next two months.

Masidi does not foresee any problem in getting the approval from the cabinet.

Meanwhile, Pang said the committee would propose more than the required 10% quota.

"The problem is, we need to get the locals to cooperate and in order to do so, we must give them options and provide them with more sustainable living, for example, tourism" he said.

Acknowledging that the Tun Mustapha Marine Park (TMMP), the biggest marine park in the country, had been facing resistance from the locals, Pang said this was one of the issues the committee was looking into so as to avoid similar problems at future marine parks.

Currently, Sabah boasts a total of 1 million hectares of totally protected marine parks with TMMP being the largest, covering 890,000 hectares.

"I think the chief minister will be generous with us. Just look at our totally protected land areas. We were only asked to gazette 10% but currently we have 27%, and the chief minister has even pledged to go for 30% soon" said Pang.