Lingerie tycoon Michelle Mone and her partner, Doug Barrowman, on Wednesday launched a Â£250 million, or $327 million, property development in Dubai that will see hundreds of luxury apartments offered for sale in Bitcoin.

They say the project is pitched at investors who profited from the Bitcoin boom and want to convert their digital assets into physical ones.

"Traders have made a lot of money out of crypto over the last few years, whether in Bitcoin or Ethereum or other digital currencies" Barrowman told Business Insider.

"We see the buyers of these apartments being people that want to redeploy funds from the crypto world into conventional world, and there's nowhere safer than bricks-and-mortar to do that.â€

Construction has begun at the site, located in Dubai's Science Park, and it is scheduled for completion in 2020. It is being developed Barrowman's Dubai-registered firm Aston Developments, part of the Knox Group, which manages a Â£1.5 billion portfolio of assets including commercial property.

Investors could purchase a Bitcoin for just over $20 on January 1, 2013, meaning a $600 stake in the digital currency then would now be enough to buy the cheapest apartment in the new development. One bitcoin now costs about $4,200.

Mone, the founder of the lingerie brand Ultimo, said many investors would be international and purchase the apartments as a buy-to-let investment because they offer a relatively high 9% annual yield.

Volatility
The sale of luxury apartments priced in Bitcoin inevitably raises some questions. How will the development be hedged against the notoriously volatile digital currency, which shed nearly 10% of its value over the past weekend alone?

That part is relatively simple. The apartment prices will be fixed in US dollars and then converted to a Bitcoin value at the point of sale by the payment processor BitPay.

The Bitcoin payment will then be converted immediately back to US dollars, meaning the volatility risk associated with Bitcoin is absorbed by buyers rather than the developer.

What about the potential for money laundering?
All bitcoin transactions are logged in a shared public ledger called a block chain, but transactions are not tied to the identity of a user, and the fact it isn't tied to a central bank makes it more attractive to illicit users.

But Barrowman says buyers will be vetted and submitted to traditional conveyancing.

"The front end might be crypto, but the back end is conventional conveyancing done in the Dubai way" he said.

"We'll need sight of passports, we'll need to know the individuals we're dealing with, and we will need the usual proof of funds that will ensure any dark-web money isn't coming through the system.

"Every single bitcoin that's ever been mined is recorded: The issue is the identity of the individual. Obviously, by having a passport and knowing where the source of funds is coming from, you're eliminating that aspect of risk in the transaction.â€ 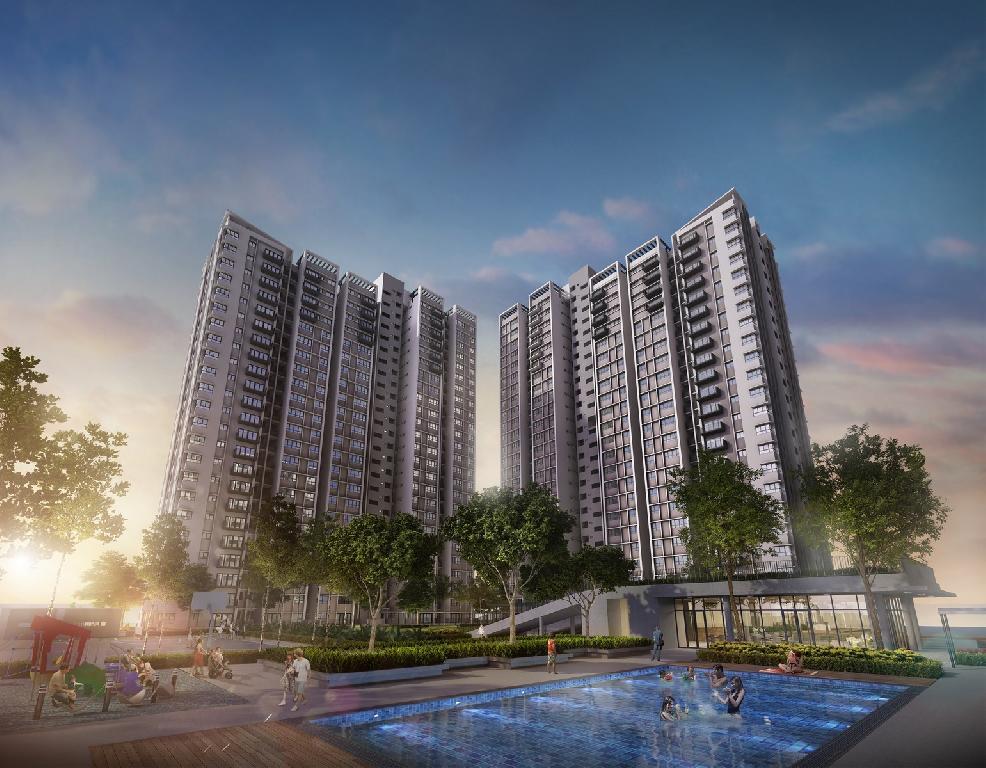 #hapseng
Hap Seng: Behind the Brand 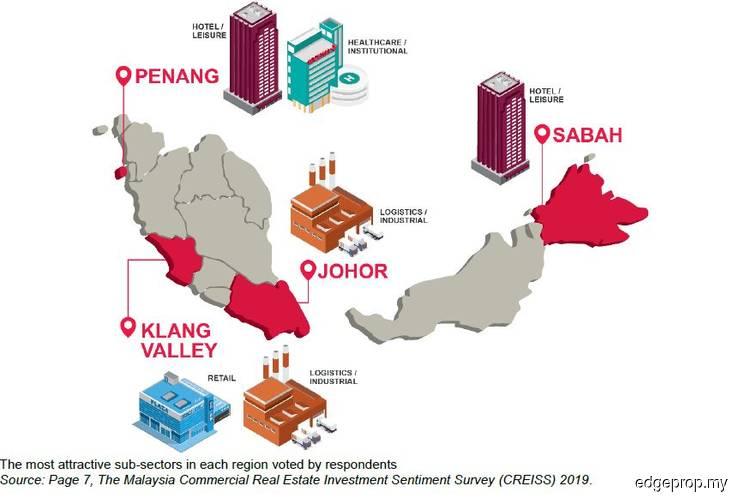 #sabah
Where Are the Sweet Spots of the Commercial Property Sector in 2019? 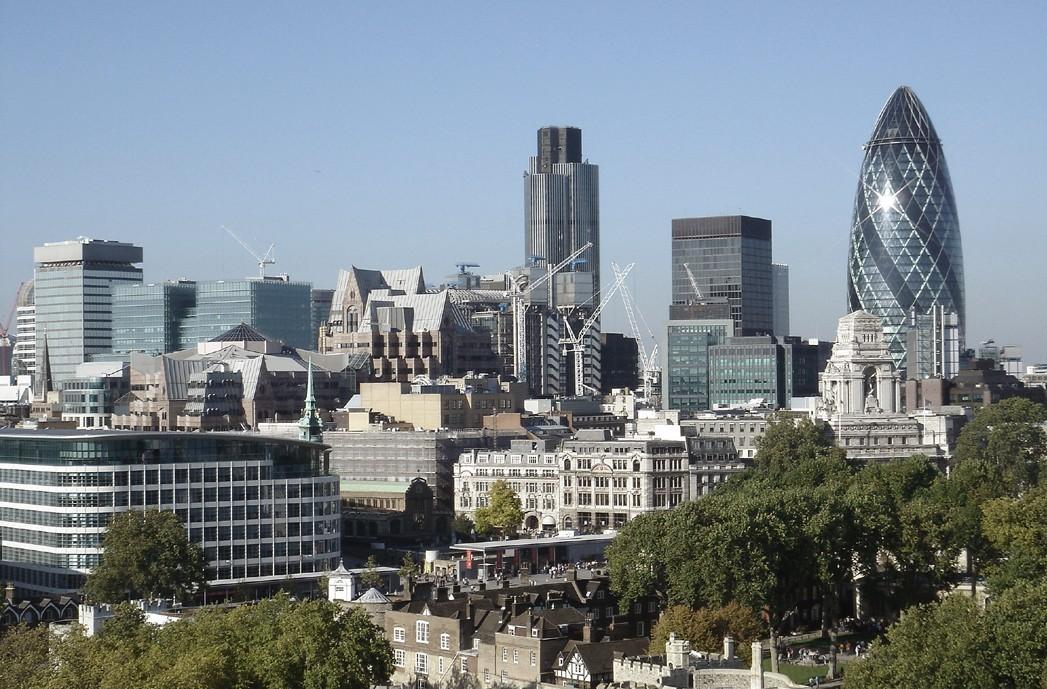