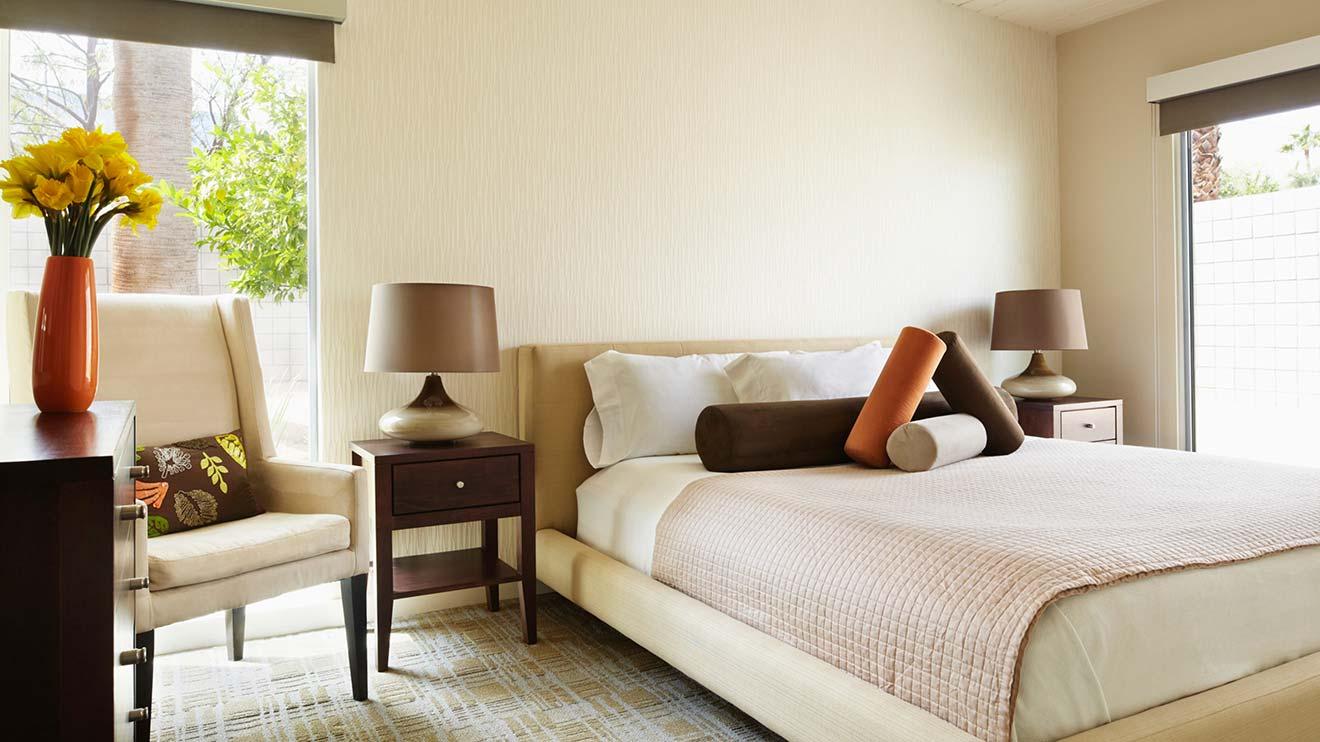 
Hoteliers must be given a grace period for the implementation of tourism tax, said Kota Kinabalu Chinese Chamber of Commerce and Industry (KKCCCI) president Datuk Michael Lui.

He said hoteliers should not be penalized for not meeting the requirements yet as they were not familiar with the tourism tax system.

"Many hotels here are still quite traditional" he said when asked to comment on the tourism tax.

Lui said the federal Ministry of Tourism and Culture should have deferred the tourism tax instead of implementing it in haste, as a proper mechanism has to be in place first.

"If possible, we hope that the government could defer the implementation of the tourism tax till January next year so that all hotel operators can be well-prepared.â€

Nonetheless, he said hoteliers should not take any deferment or grace period for granted.

"Hotel operators should get technicians to install the tax system in preparation for the tourism tax.â€

On another note, Lui said the revenue collected from tourism tax must be used to improve tourism facilities and marketing efforts.

He said there seemed to be a lack of promotion on East Malaysia tourism by the federal Ministry of Tourism and Culture.

"Countries such as Hong Kong, Taiwan and Thailand are doing a good job in promoting their countries.

"We are willing to work with the government in tourism promotion if need be.â€