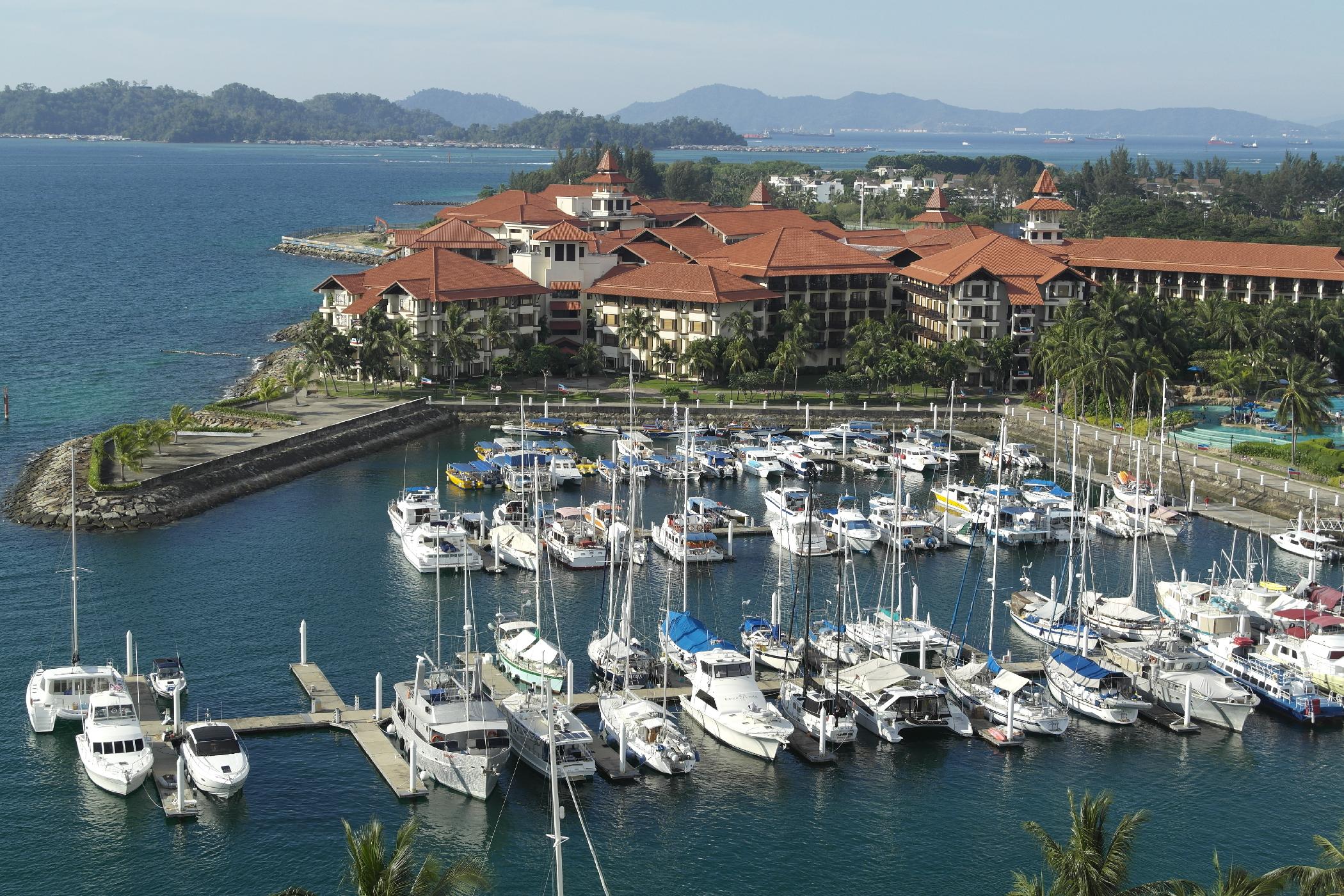 
Speaking the truth and adopting an honest approach when faced with adversaries has enabled Sabah to come out strong in the tourism industry.

Tourism, Culture and Environment Minister Datuk Seri Panglima Masidi Manjun said when Sabah was struck with unforeseen calamities, it went out to tell the whole world the truth instead of twisting the facts.

"When tragedy struck us, the people create all sorts of negative perceptions about us, so it is up to us to communicate effectively.

"We went out to explain to the whole world, what has really happened because the perception is not equal to reality" said Masidi when delivering his off the cuff keynote address at the 11th Global Congress and Conferment Ceremony-Global Leadership and Strategic Management at Yayasan Sabah here yesterday (5 September).

Masidi also received a citation from UNESCO presidential consultant in education and international organisation of Philippines commissioner Jose David Lapuz, who is a doctoral fellow professor.

Among others, Masidi said the Kampung Tanduo armed intrusion in Lahad Datu in 2013 had severely dented the tourism industry.

The arrival of tourists to Sabah dropped significantly during the Tanduo affair, he said.

"But we managed to explain and tackle the incident as we told the world it actually happened in a far flung corner of Lahad Datu and it doesn't affect the whole of the east coast.

"We told the tourists, they can visit the west coast areas and the visitors began streaming into the state after we managed to change their perceptions" shared Masidi.

The disappearance of MH370 in 2014 once again halted the momentum of the State's tourism industry as the tourists from China refused to fly with Malaysia Airlines, he said.

Fortunately, we managed to resolve the problem by promoting Sabah via Royal Brunei Airlines, China Airlines and AirAsia, he said.

And again, he said the safety of the State was questioned when we were shaken by the earthquake in Ranau on June 5, 2015 which killed 18 mountain climbers.

"Immediately, people from all over the world called us and asked is Sabah safe?â€ related Masidi.

He said the earthquake had also taught them a lesson to adopt an honest strategy and clarify allegations rather than lying.

Since Mount Kinabalu was affected, he said the tourists were encouraged to visit the islands and enjoy the pristine forest as Sabah has many other attractions to offer.

The biggest problem that the state still experienced is the kidnapping incidents, he said.

When the US, UK and Australia governments issued travel advisories warning their citizens against visiting Sabah, our tourism industry was badly hurt, he said.

"Once again, we told the people, Sabah is not about the east coast only, we have the mountain and other resort islands in the west coast" said Masidi.

We also brought the diplomats to visit the east coast before the government set up the ESSCOM (Eastern Sabah Security Command), he said.

"Sabah Tourism Board (STB) has also provided daily briefings to the rest of the world to resolve the problem" said Masidi.

"At the end of the day, from my experiences in handling the adversity issues, it is important to handle it via effective management" he said.

We urged the industry players to stop making negative remarks but cooperate with the government, and in doing so, we succeeded to turn around the negative perceptions, he said.

And he also urged the industry players to invest in IT and embrace new technology such as the social media network which is free of charge.

"It is crucial now to learn on how to use the social media such as Twitter, Facebook, WeChat and so on because it is all free" said Masidi.

We need to change our way of doing marketing and promotion as nowadays the billboard and television advertisement are outdated, he noted.

And to advocate the use of technology, Masidi disclosed that he had cut down RM1 million in the marketing budget of STB in 2015.

"The reason for this budget cutting was aimed to force the marketing staff to use the free applications. "And the result was tremendous as we recorded our best tourists arrivals in 2016 by cutting RM1 million in the budget" said Masidi.

"So keep it simple as effective communication does sell. The principle here is to express, not to impress others with bombastic language" he added.