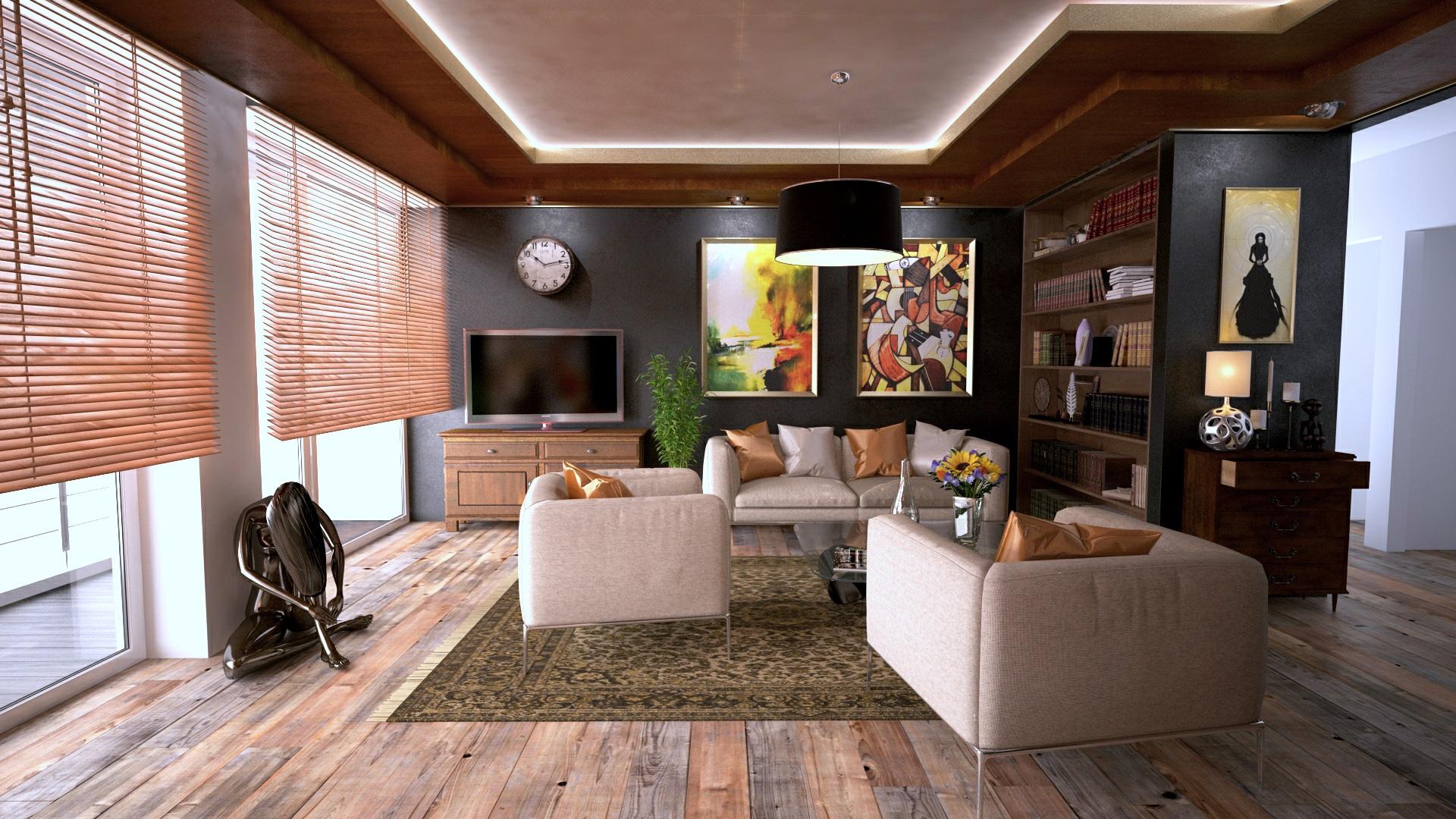 The tourism tax which took effect this month has created an uneven playing field between the backpacker and Airbnb operators.

The Sabah Backpacker Operators Association president Richie Lee said yesterday (4 September) although the Airbnb guests are also subject to pay the tax but it is still unfair to the backpacker operators.

"According to the regulations, the tax is only applicable to Airbnb that have more than three rooms.

"But, basically most of the Airbnb have three rooms because they are using the apartment units.

"Meaning to say, the guests don't have to pay the tax even though Airbnb operators also need to be registered" pointed out Lee.

And since backpackers are price sensitive peoples, he said they would rather go to Airbnb in order to save a bit of their travelling expenditures.

"I hope the government will look into this unfair mechanism because in the long run, it will certainly hurt our (backpacker operators) businesses" urged Lee.

He also called on the Customs Department to organise a roadshow to explain to the hotels and accommodation operators the mechanism of the tourism tax.

"The tourism tax hastily implemented without proper consultations from the tourism industry. "It should have followed the concept of the GST, where the government embarked on a roadshow to explain to the people before it was enforced" said Lee.

"And now even the Customs officers are also unclear on the tax as they have left many questions unanswered during a seminar they organised here on last Monday" he added.

The Customs officers should have at least give us the guideline when the tax was tabled in Parliament in April this year, but they waited until the last minute to give us the details which was not complete, lamented Lee.

He hoped the Customs will create more awareness about the need to pay the tax as many foreign tourists has been caught unaware of the collection.

"We were questioned as to why they have to pay double taxes (GST and tourism tax). And our staff have to explain to the guests profusely" said Lee.

"In fact, it is not our job to collect tax on behalf of the government. And we have to do the explanation and this has created a stressful working environment to our staff" said Lee.

Until now, he said the software for the tourism tax are still unable to run smoothly, but those who are doing manual registration have no problem.

He still insisted that the tourism tax should be collected at the entry or exit points in Sabah rather than asking the guests to pay upon check-in at the hotels or other accommodations.

The tourism tax is only applicable to foreign tourists at a flat rate of RM10 per night per room for all types of hotels and accommodations.

Malaysians is exempted from paying the tax. The Tourism Tax Act 2017 was tabled in Parliament in April this year but received strong objection from the local hotel industry who insisted the government to defer the implementation to Mar 31, next year to let them honour their contractual agreements that took effect in Apr 1, this year.

The charges for the tax was initially classified according to the star rating of the hotel whereby five-star is RM20; RM10 (four-star); one to three star (RM5) and RM2.50 (orchid and unrated).