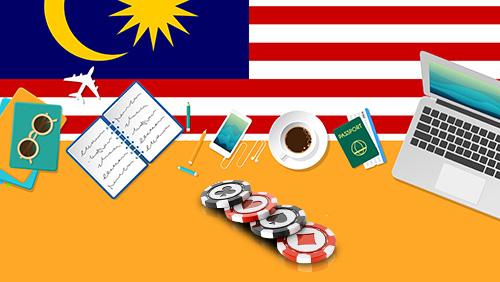 
The hotly-debated tourism tax has finally kicked off on Friday (1 September) amid confusion and furore after a deferment last month. There are still several outstanding issues that have yet to be resolved, said Sabah Hotel Association (STA) president Christopher Chan.

"I have received a call from one hotel operator asking how to go about it for confirmed bookings by overseas tour operator much earlier" said Chan.

"We will need to seek clarification from the Customs Department next week" he added.

And STA is also unsure if the information from the Music Author Copyright Protection (MACP) Sabah newsletter is valid.

According to the newsletter, hotel operators may apply to the Ministry of Tourism and Culture (MOTAC) before Mar 31, 2018 to get exemption of the tourism tax on those signed contracted tourism packages.

However, Chan asked if the information is correct, which party should apply, the travel agent or hotel operator? There is still some confusion that needs to be thrashed out as one travel agent asked if they should collect from their in-house guests with a contract signed.

"It is still too early to assess the situation. We will find out the result and other issues by early next week" said Chan.

He said the hotel operators are anxious on the operation and response from the tourist upon registration. The billing part and the accounting reports are also a cause for concern even though the hotels are ready, he added.

"We were given the format during a seminar on Monday. However, certain hotels may need more time getting their IT consultants to rectify their accounting programmes" said Chan.

"I have spoken to the customs' director-general on this matter and such amendments can be allowed to fit into the final requirements" stated Chan.

Although the hotels are ready to implement the tourism tax, there is no guarantee that there will be no mistakes or problems, he pointed out.

"We will have to wait for the response from our members after Sept 1. We have around 75 full members and 20 associate members across Sabah" he said.

According to feedback from the members, he said reprogramming cost is not so expensive compared to the GST programmes.

"But the running cost of photocopies of all passports including the need to keep them for seven years is a factor" said Chan.

The tourism tax is only applicable to foreign tourists at a flat rate of RM10 per night per room for all types of hotels and accommodations. Malaysians are exempted from paying the tax.

The Tourism Tax Act 2017 was tabled in Parliament in April this year but received strong objection from the local hotel industry who insisted the government to defer the implementation to Mar 31, next year to let them honour their contractual agreements that took effect in Apr 1, this year.

The charges for the tax was initially classified according to the star rating of the hotel whereby five-star is RM20; RM10 (four-star); one to three star (RM5) and RM2.50 (orchid and unrated).