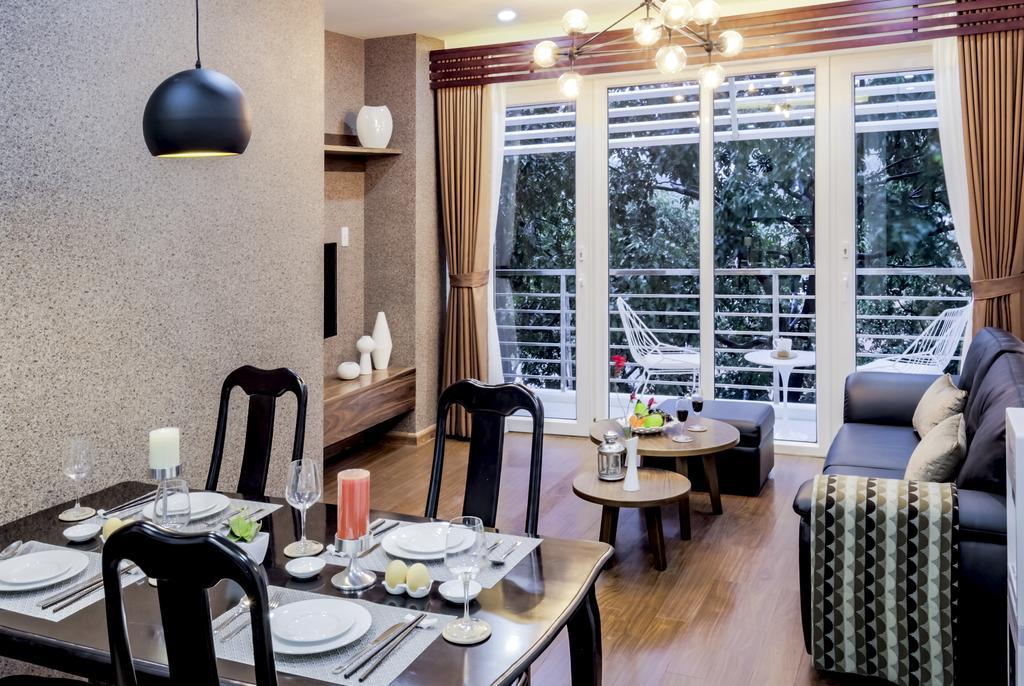 Its president Datuk Tan Kok Liang said City Hall had taken the lead compared to other states nationwide with regard to the matter of AirbnB service.

Tan when commenting on City Hall's announcement pointed out that if unregulated, AirbnB would put licensed accommodation providers on an uneven playing ground.

"Appropriate licensing and compliance with health and safety rules will safeguard tourists interest as well as prevent leakages in the taxation system like paying for tourism tax, GST and income tax.

"It is time to put law and order into the AirbnB service as any further delay may be unfair to licensed accommodation providers and travel agents" he said.

City Hall's planning department director Stanley Chong Hon Chung said the local authority planned to come up with the regulations and guidelines for online marketplace and hospitality service Airbnb within this year.

He added that City Hall had held several discussions with lawyers, the Lands and Surveys Department and the Housing Controller, and would probably invite professional bodies as well when formulating the guidelines for Airbnb.

At present, Chong said City Hall was considering Airbnb activities as a lodging house to provide short-term rental for sleeping accommodation to lodgers or travellers and that the activities were only allowed on lands zoned for commercial or commercial mixed use only.

Operating Airbnb services on residential zoning lands is strictly not permitted, he stressed.

As City Hall considers Airbnb activities as a lodging house, operators would be required to comply with the Hotels and Lodging Houses By-Laws 1966, which requires a licence, he said, adding Airbnb service providers are also required to comply with the Fire and Rescue Department's (Bomba) technical requirements, such as having a fire sprinkler system and emergency staircase, in order to operate on a commercial zoned land.

"At the moment, operators will have to follow (these regulations) as we do not have (specific) regulations or guidelines for Airbnb yet" he said.

He said City Hall would take action against operators if they failed to comply with the technical requirements set by City Hall for lodging houses.

"We will send (the offenders) a notice and ask them to stop (operating) to avoid complaints of creating nuisance to the public" he said, adding that the offenders also risked being hauled to court.

Although serviced apartments could be interpreted as commercial units, he said the Housing Controller had deemed such premises for residential purposes only.

He said Airbnb could be a nuisance if not properly managed or failed to comply with the rules and regulations. But if managed well, Airbnb could help boost the accommodation facilities for tourists, he said.