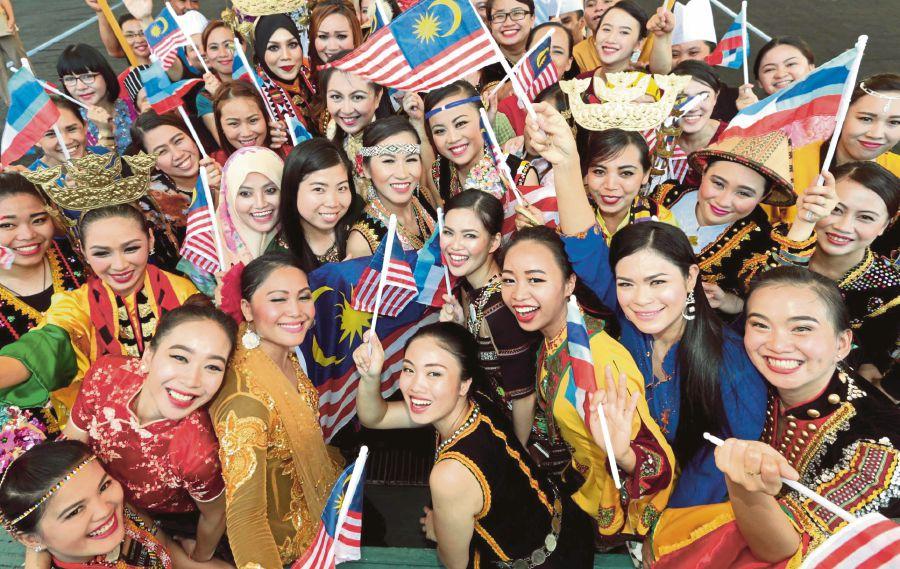 Malaysia, a Country Built on Hope and Sacrifices, Says Musa

Merdeka is just around the corner and so is Malaysia Day. Datuk Seri Musa Aman, Chief Minister of Sabah spoke of the nation's history and the government's efforts in nurturing the country.

As a Malaysian, I look forward to celebrating and observing these two important days. It reminds us of how it all began for us as citizens of this great nation that was built on hope and a lot of sacrifices by our past leaders.

It also reminds us of how far we have moved on and overcome obstacles, embrace changes and build hope for a better future for our children.

Looking back, I remember how past Sabah leaders delicately nurtured its relationship with federal leaders and vice versa - despite being divided by the South China Sea. There were many trials and obstacles, but somehow we persevered to be where we are now, together.

Sabah has also been given strong recognition for its contribution to the country in many ways, and the fact that there are six federal ministers from our state tells how significant we are to the country.

Prime Minister Datuk Seri Najib Razak can feel the pulse of the state, its people, its needs. He knows the potential we have and I can always reach out to him to get things done. This is the spirit that embodies the Barisan Nasional government.

One of the prime minister's first move, when he took over the helm of the nation in 2009, was to give recognition to Malaysia Day by making Sept 16 a public holiday from 2010.

He was well in touch with the sentiments of the people about how Sabah, Sarawak and Malaya formed Malaysia on that significant day in 1963.

This, to me, is what being a Malaysian is all about. We are able to work together, we can get things done for the people and give them hope.

That is the beauty of being free from colonialists. There were shortcomings in the past and there will be more in the future but with the team spirit upheld by BN leaders - our nation's unity will prevail.

It irks me when there are people who try to undermine what we have achieved all these years and fan sentiments that could threaten the unity that binds us. People talk and criticise about eroding rights of the state enshrined in the formation of Malaysia but left it at that, instead of doing something to see how best to move forward.

At the Federal level, the BN government has formed the National Committee on the Constitutional Rights of Sabah and Sarawak, jointly chaired by Foreign Minister Datuk Seri Anifah Aman and Minister in the Prime Minister's Department Datuk Nancy Shukri. Things are already in motion to get matters on the right track, and there are policies being put in place, such as the devolution of powers of certain departments and deployment of local teachers among others already being carried out.

But opposition politicians, like the sceptics that they are, have been harping on all these and matters like native customary rights just to rile people up in hope of winning their support.

There are also those who spread lies, like telling how poor the people are, and how little developments have reached the many remote locations in the state.

As a leader of the state, I stand by a firm policy of putting people's needs as a priority. Whatever action I take, programmes or projects I approve, policies I initiate - are for the people. I take this as my personal mission and I have seen much change.

But having said that the task is far from over and it is in this pursuit that I continue to push those that I lead under the BN banner to work harder.

To me, hard work is the key and not just empty talk.

We also thrive in the tourism and agricultural sectors apart from being a strong proponent of conservation efforts.

We have also formed communal lands for people in the interior to protect and preserve what is rightfully theirs, and we have the Sabah Native Affairs Council that is very active in protecting our indigenous rights in the state, as well as preserving our unique way of life as taught by our forefathers, like the Tagal system or the Native Courts, as well as the many levels of Native Community leaders.

All these are still intact, as enshrined in the formation of Malaysia because our past leaders chose to be part of the country and we agreed to reciprocate to accept each other.