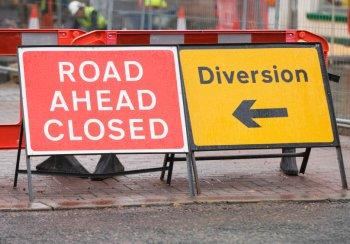 Closure of Roads for Merdeka Parade

Everal roads will be closed from 5am to 12pm on Aug 31 for the Sabah National Day Parade that will be held along Jalan Tun Fuad Stephens.

Among the roads affected are Jalan KK Times Square and Jalan Tun Fuad Stephens along with the road from Sutera Harbour Resort for the 28-vehicle contingent and 165 marching contingents.