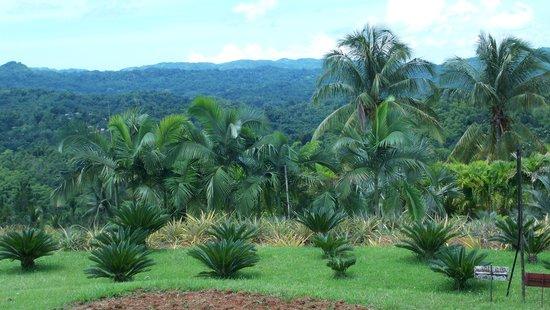 Dutaland Bhd has finally disposed of its plantation land in Sabah for RM750mil to Boustead Plantations Bhd, which was seen as positive by the market as its share price jumped to 60.5 sen - the highest since December 2014.

Under the deal, Dutaland's unit Pertama Land & Development Sdn Bhd proposes to sell 11,600 ha of plantation land in Sabah, comprising 42 parcels of land in Labuk and Sugut in Sabah.

Boustead Rimba Nilai will conduct a due diligence exercise for 30 days from the date of the acceptance of the letter of intent (Aug 22), and will give its decision with regards to the acquisition within 15 days of that period.

If the acquisition materialises, payment is expected to be made in 2018 upon completion of the exercise, which will be funded through internal funds and/or bank borrowings.

Recall that in 2011, IOI Corp had proposed to acquire a slightly larger tract of land of 11,978 hectares in the same location from Pertama Land & Development in a bid to bolster its plantation landbank.

However, IOI Corp backed out of the RM830mil deal, citing "non-compliance of certain terms and conditions". 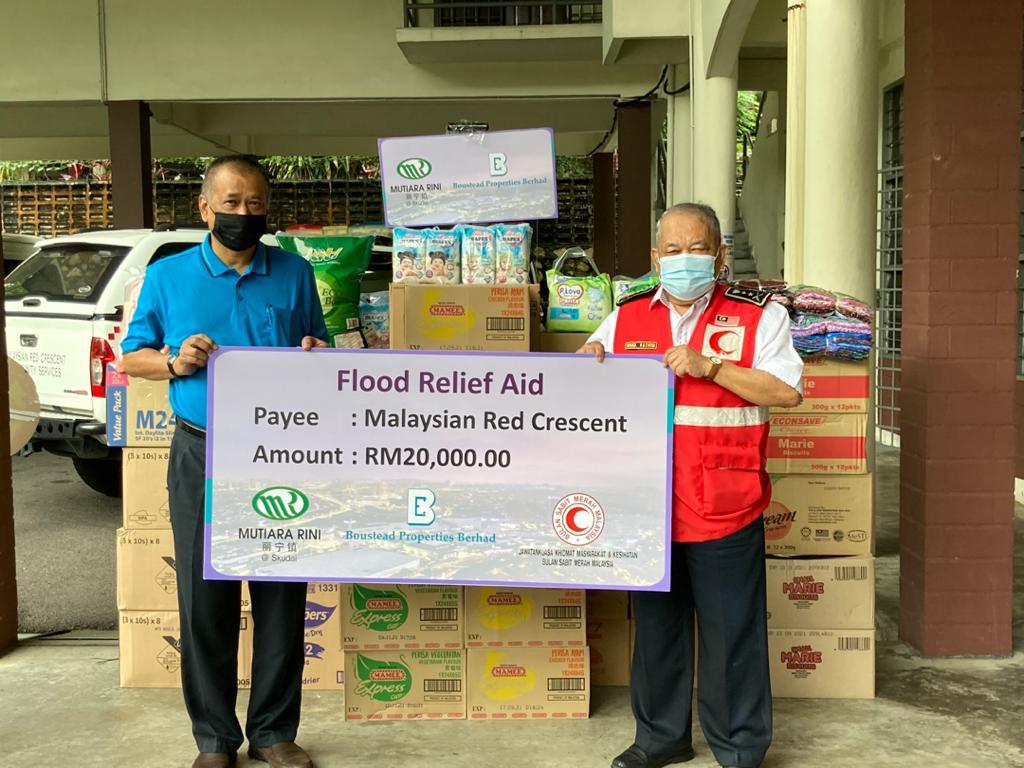