Deputy Minister of Finance Dato' Lee Chee Leong said that the country's real estate sector grew at 5.4% this year. In his opening speech at the Asean Real Estate Network Alliance (ARENA) Convention and Exhibition 2017 in Kuala Lumpur on 25 August, he said that the Malaysian property sector has proven to be resilient despite the slow market condition.

Transaction volume in the first quarter of 2017 grew at 5.4% as compared to a negative volume of -12.7% in the last quarter of 2016. This was mainly contributed by transactions for the purchase of houses priced above RM500,000 in both primary and secondary markets.

In terms of value of transaction, the country recorded a positive annual growth of 0.9%, the first time since 2015, as compared to a -11.6% in the fourth quarter of 2016. This is a strong sign of improvement amidst the generally sluggish market condition perceived by the general public.

According to Lee, the Malaysian economy recorded a strong growth of 5.8% in the second quarter of 2017. Private sector spending continued to be the main driver of growth. Given the strong growth in the first half of 2017, the country's annual growth is expected to reach more than 4.8% by the end of year 2017.

ARENA Convention & Exhibition (ACE)
Malaysia is the host country for 2017 ACE which is held in Berjaya Times Square Hotel Kuala Lumpur on 25 - 27 Aug. About 600 delegates from across the world is attending the event to discuss cross cultural practices, skills and knowledge.

Held for the first time in Malaysia, ACE 2017 is organized by the Malaysian Institute of Estate Agents (MIEA).

Organizing Chairman and Secretary General for ACE 2017, Soma Sundrum said "By hosting events such as ACE 2017 annually, we envision that ARENA will become a powerful regional body that will provide its members with a strong networking platform to promote cross border real estate transactions.

#Article
Thumbs Up for Property Provisions in Recovery Package 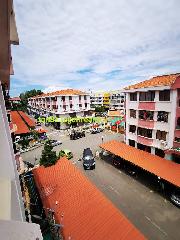 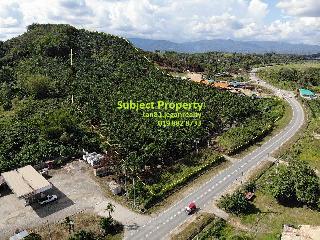 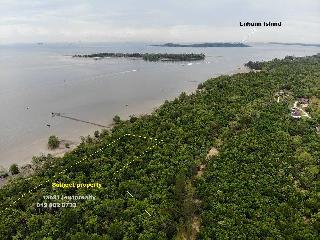 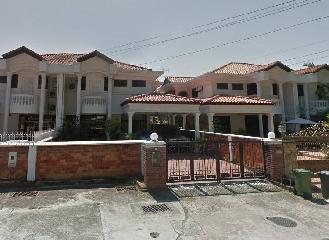 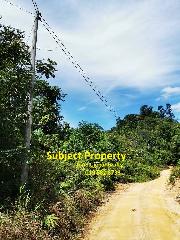 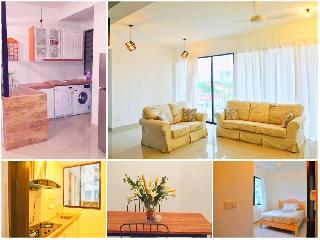 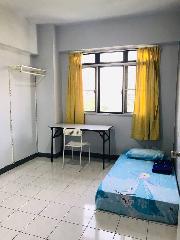 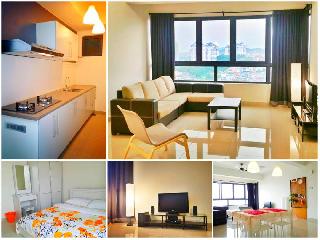 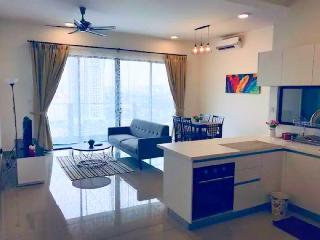 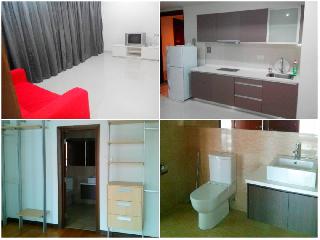 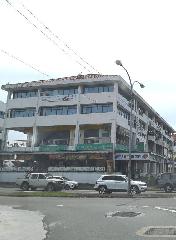 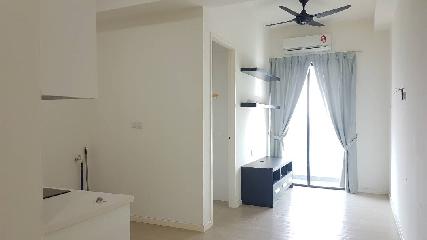