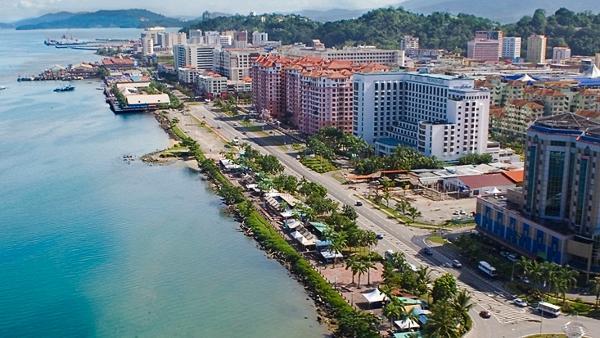 More than just good food and an amazing cultural melting pot, Malaysia has emerged to be amongst the top 10 countries that the Chinese would invest in.

According to a report released by Juwai.com, the largest and most authoritative source for global property in China, the Chinese appetite for real estates in the Asian region has increased. Amongst the top 10 countries are USA, Australia, Canada, UK, New Zealand, Germany and Spain. Only 3 countries in Asia made it to the list and they are Thailand, Malaysia and Japan.

Evolving motivation The reasons for Chinese investors to invest overseas have also evolved overtime. Traditionally, asset protection and wealth creation were the main reasons that people were investing out of China.

In 2017, the motivation to purchase and/or invest in overseas properties was due to children's education, lifestyle choices and potential migration.

Malaysia's open door policy As a matter of fact, Malaysia is one of the most welcoming countries in Asia when it comes to foreign property ownership. Foreigners are allowed to purchase freehold properties in the country, which is a rare case as compared to its neighbours who restrict foreign ownership on freehold properties or land.

Foreigners are also allowed to take up a loan from local banks to finance their property purchase in Malaysia. Moreover, the Government's Malaysia My Second Home (MM2H) initiative allowing foreigner a renewable 10 years visa is also an attractive feature.

Some of the main reasons for heating up the country's appeal to the Chinese is its cultural similarity to China. Malaysia has a significant presence of Chinese community speaking the same language and dialects, making it relatively easy for them venture around the country.

Many Chinese sees Malaysia as a good stepping stone for their children's further education to the west. It is quite a common practise for the Chinese to send their children to learn English and other curriculums in Malaysia to prepare them for higher education in western country.