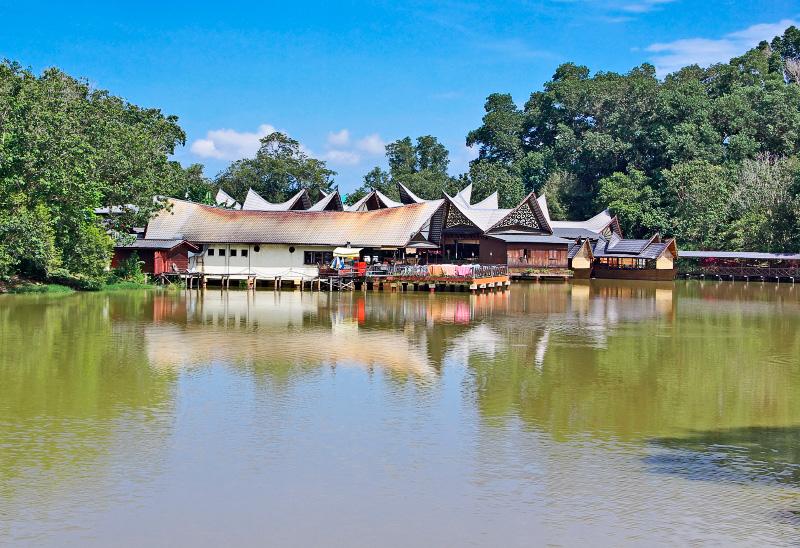 Luyang assemblyman Dr Hiew King Cheu said the new development which estimates to cost around RM20 million will include building of new resting sheds, integrated children playground, jogging track, to improve the hill slope and the climbing steps, to improve the operation office, to make good the foot bridge, and to upgrade the Tai Chi platform.

Other new facilities are being introduced to the park, like new jetty for the pond, fishing jetty, canopy walk, viewing sheds for observers and hill climbers' track, he said.

DBKK also intends to turn the Tun Fuad Park into a Botanical Garden under its Landscape Department. DBKK is currently sourcing for the needed funds to implement the said plan.

According to him, he was informed by the Chief Minister's Department in the recent State Legislative Assembly sitting that the Water Theme Park (Water World) had stopped operation until further proposal is made. As for the proposed 5-Star hotel to be built, he said there has been no takers.

In the reply he received at the sitting, Hiew disclosed that the contract for the management of the Tun Fuad Park has been extended for another 6 months, starting from June 2017.

He proposed that DBKK set up a Special Committee which includes the relevant government departments and agencies and non-governmental organizations (NGOs), so as to formulate a â€˜comprehensive-and-feasible' plan to better preserve the park.

"The temporary extension is only up to the end of 2017. What will happen after that? It is high time that DBKK will have to work out a feasible plan to ensure that our heritage park in Kota Kinabalu is well taken care of" he said. Three facilities of the park namely Restaurant Beijing, Dewan Putera, and Kampung Nelayan have been rented out by City Hall to a private firm which acts as the management contractor, he added.

"The management contractor will take care of the cleanliness, order and security in the park, and to have public liability insurances for the people who are in or visiting the park" he said.