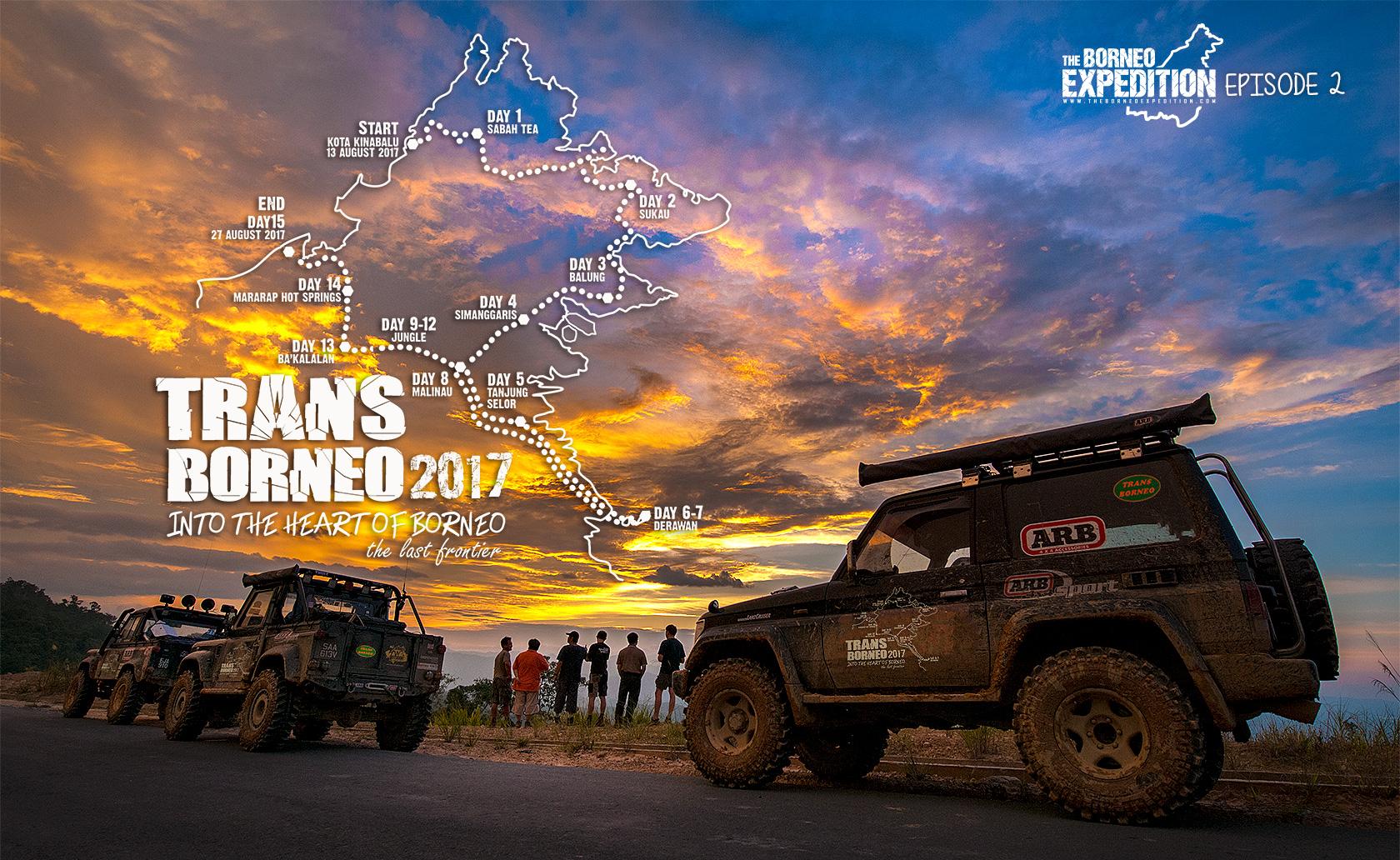 The Trans Borneo 2017 expedition will not only introduce Sabah to the world but also bring the people of Sabah, Sarawak and Indonesia closer.

Tourism, Culture and Environment Minister Datuk Seri Panglima Masidi Manjun hoped that the activity would integrate the people of different states and countries and could possibly be expanded to the commercial relationship in future.

He said the participants would be covering a wider area this year travelling through Sabah, Kalimantan, Sarawak and Brunei in 15 days.

"The participants will be travelling on a new route which is even more challenging compared to the previous years" said Masidi.

He said the participants would also be taking a special route from Tawau to Indonesia without boarding the ferry, made possible by the Malaysian and Indonesian governments.

"We hope that the route they travel on will not only suit their taste for adventure but also enable people-to-people interaction from all the states and countries involved" Masidi said after flagging off the participants in front of Sabah Tourism Board (STB) here yesterday.

Hailed as the â€˜mother' of all 4Ã—4 events in Borneo, the expedition organized by North Borneo Explorer Sdn Bhd is held from August 13 to 27. The road adventure will start from Sabah, crossing into Kalimantan Utara and Kalimantan Timur, and back to Sarawak through the last frontiers in Borneo, from Malinau to Ba'kelalan, before ending at Bandar Seri Begawan in Brunei.

The event will cover approximately 2,000 kilometres of on-road and off-road experience, ending in Brunei Darussalam where a dinner will be hosted by the Brunei 4Ã—4 association.

Masidi said the foreign media who were covering the event would also give tourism mileage to Sabah as the organizer for the event.

"All these are part of our effort to introduce Sabah to the world.

"More than that, it is our initiative to bring the people in Sabah, Sarawak and Indonesia closer.

"We hope the event will integrate the people in all the areas involved, and possibly expand the relationship to commercial (ties) in the future" he said.

Masidi added that the Pan Borneo Highway would also integrate the people in this part of the world as travelling would be much easier.

"The Trans Borneo is obviously going to be an initiative to make people realize that travelling between Kalimantan, Indonesia, or rather the Borneo states of Sabah and Sarawak will become easy.

"Hopefully along the way travellers can tell our neighbours more about our State. It will only be good for the tourism industry in the future.â€