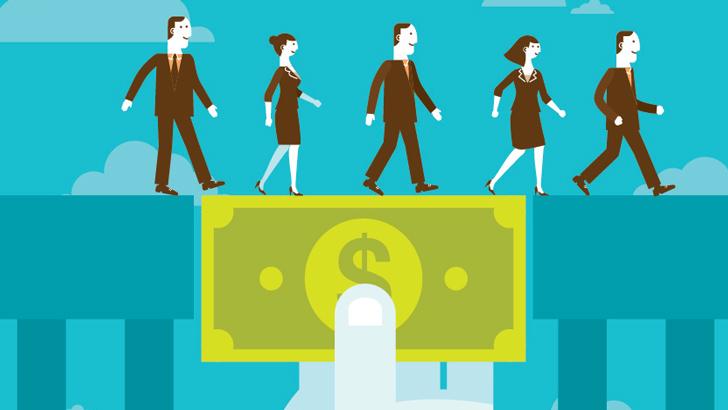 The present bridging finance is outdated and not suitable for high-rise condominium as the drawdown is adopting the pyramid format, said Sabah Housing and Real Estate Developers Association (Shareda) president Chew Sang Hai.

Chew said one of the terms and conditions for the bridging loan was also to achieve 80 per cent sales of the property.

"If I have reached 80 per cent sales, I wouldn't need the money (bridging finance).â€

He said the risk sharing for bridging finance was presumed unfair, while the approved loan was also capped at a low ratio of development cost.

"This will cause a project to be easily abandoned if the developer does not have a deep pocket or fail to achieve above 70 per cent of the total sales" he said when speaking on the financial issues and challenges facing the property industry during the CEO Roundtable Conference organized by Shareda here yesterday.

Chew said many developers had a problem obtaining bridging finance due to low coverage of region exposure and poor knowledge of Kuala Lumpur-based risk committee towards Sabah market despite the project might be feasible.

In some cases, he said some small and medium enterprises (SMEs) also experienced a temporary suspension of their banking facility, which would be an additional burden to developers at this challenging time.

After the issuance of Occupancy Certificate (OC), he said many developers could not restructure their bridging finance to term loan within the company as some companies might be listed in CTOS, a credit reporting agency in Malaysia.

As such, Chew proposed several innovative solutions to overcome the financial challenges faced by developers, including requesting the Bank Negara Malaysia (BNM) to impose the requirement for all commercial banks to establish a regional risk office with an approval authority of up to RM150 million.

The association also proposed to BNM to impose a fixed rate regional exposure of 7.5 per cent for Sabah and Sarawak.

"BNM should initiate a study of fair risk sharing which is friendlier, helpful and congruent with the latest market development of bridging finance to ease developers' financial burden" he said.

Additionally, he noted BNM will also be initiating a taskforce to study on measures to improve the banking infrastructure mobility in the state.