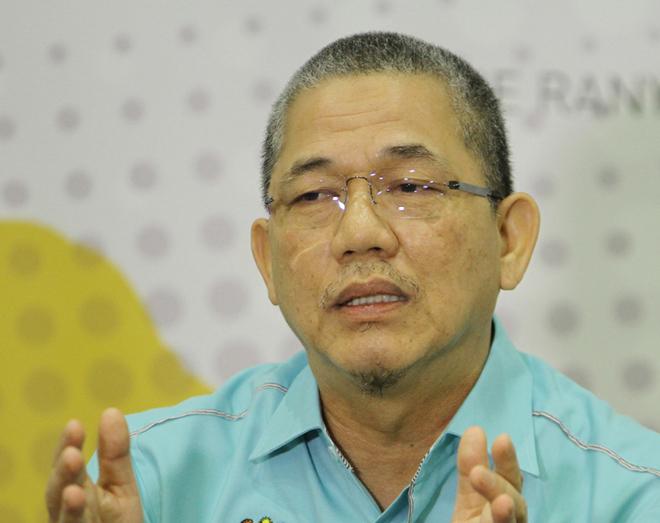 SEBUYAU: The tender for the construction of the 5.1km Batang Lupar Bridge will be issued next year.

Minister of Works Datuk Seri Fadillah Yusof said a consultant has been appointed to carry out a study on the RM1 billion bridge, believed to be the longest in the state.

"The initial cost of the project is RM1 billion and the tender will be issued next year and normally a project will take about 36 months to 60 months to complete" he told reporters.

He had earlier attended a briefing with local community leaders and senior staff of the Public Works Department (JKR) and other agencies.

Present at the briefing was Assistant Minister of Coastal Road Datuk Julaihi Narawi.