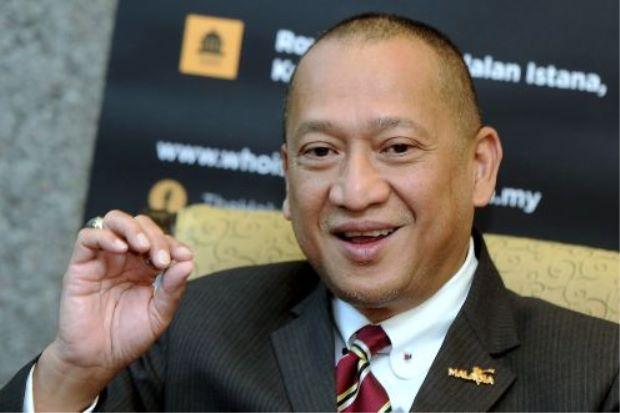 More Than 33,000 Foreigners Have Made Malaysia Their Second Home

More than 33,000 foreigners from 126 countries have settled in the country under the Malaysia My Second Home (MM2H) programme since 2002, says Datuk Seri Mohamed Nazri Abdul Aziz.

The Tourism and Culture Minister said a total of RM12.8bil was generated in tangible benefits and total receipts for the local economy as of February this year.

He added that the figure did not include any spillover effects.

"The collection from visa fees alone is RM7.5mil annually and fixed deposits stands at RM4.9bill and car purchases of RM148mil," Nazri said in his speech at the official opening of the MM2H National Workshop 2017 here on Thursday.

He also recognised the efforts of the Bank of China, which are partners in the financial aspects of the programme.

Mohamed Nazri added that for the past 10 years, Malaysia has been ranked as the world's sixth best retirement haven and is the only Asian country to make the list compiled by online portal International Living.

"The Japan Longstay Foundation awarded Malaysia as the choice market for the Japanese since 2006," he added.